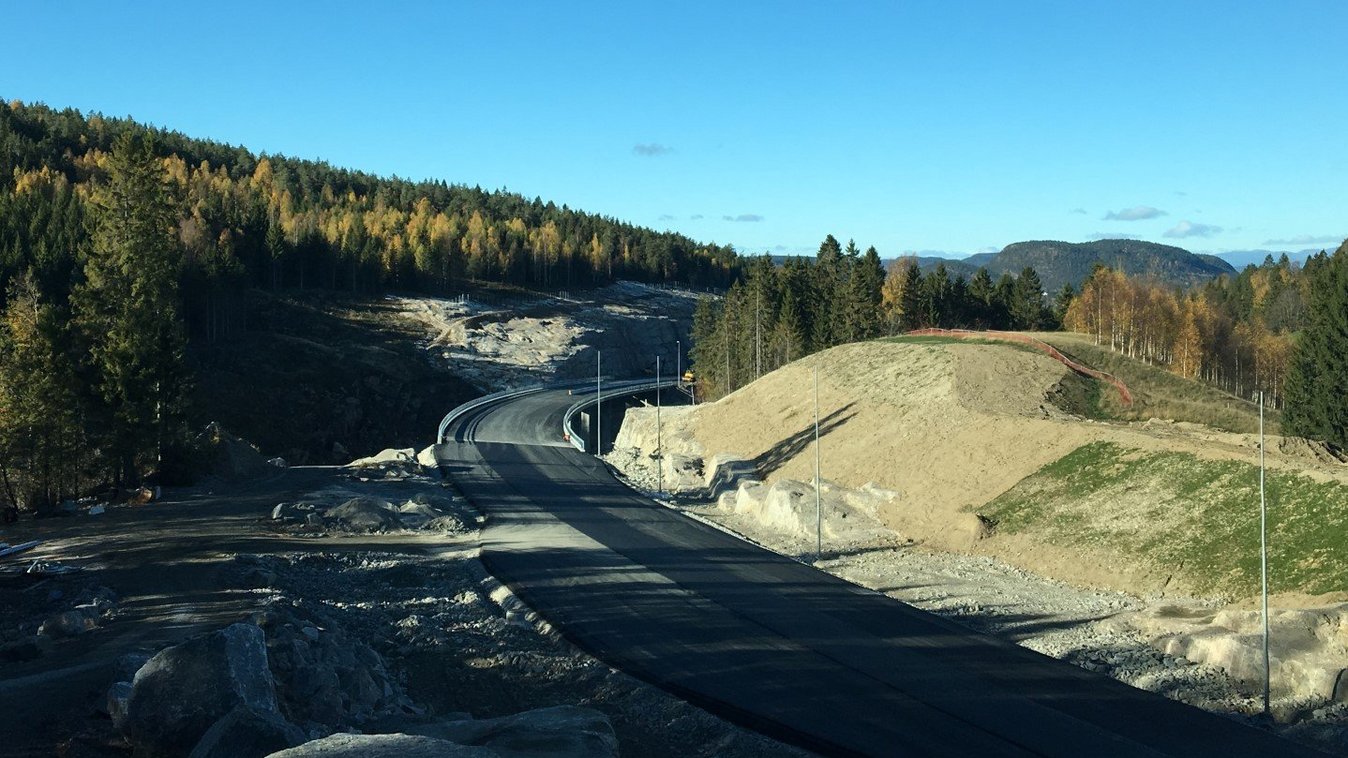 The project included 3.5 km of new 3-lane road, 1.6 km of upgrades to the existing road, and a new pedestrian and bicycle path. In addition, the project included eight concrete structures - including three bridges, two environmental culverts and a culvert for pedestrian and bicycle paths, and two stream culverts. Two traffic circles were also constructed, 2 T-intersections and 1 X-intersection. In addition, minor modifications and adjustments were made to the existing road network.