The design was carried out by Technisches Büro, Implenia's, then Bilfinger's, in-house Structural Design department.

Kvarnholmen is an island in the Stockholm Archipelago that was used industrially. The former industrial area has now been developed into a vibrant urban environment. 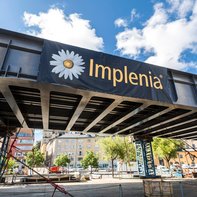 Complex project in the heart of Stockholm.

Implenia Sweden is building a repository for process waste from Boliden's Rönnskär copper smelter in Skelleftehamn. Boliden has awarded Implenia the contract, which essentially consists of drilling and blasting a series of rock… 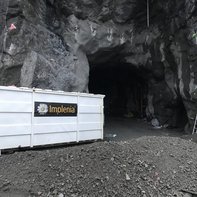 As the second of four phases of the so-called City Link Project, the Anneberg-Skanstull Tunnel serves to improve the power supply in the Greater Stockholm area. At a length of around 14 km and a diameter of 5 m, the tunnel is… 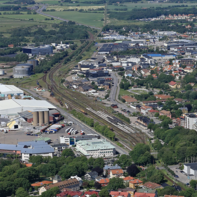 The Citybanan connects the northern and the southern part of Stockholm subterranean with two additional rail tracks and doubles the capacity of the rail connection which exists since 1871. The wider area of Stockholm increases by… 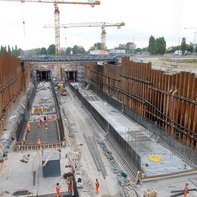 The Citytunnel Malmö is part of the in total 17 km long railway infrastructure project to improve connections of the Swedish railway network across the Öresund Bridge to Denmark and the European high speed railway network. …

The bypass “Förbifart” Stockholm is a link between the north and south of the capital of Sweden and intends to relieve the traffic through the city. The 21 km long bypass motorway, of which approximately 17 km are underground in…