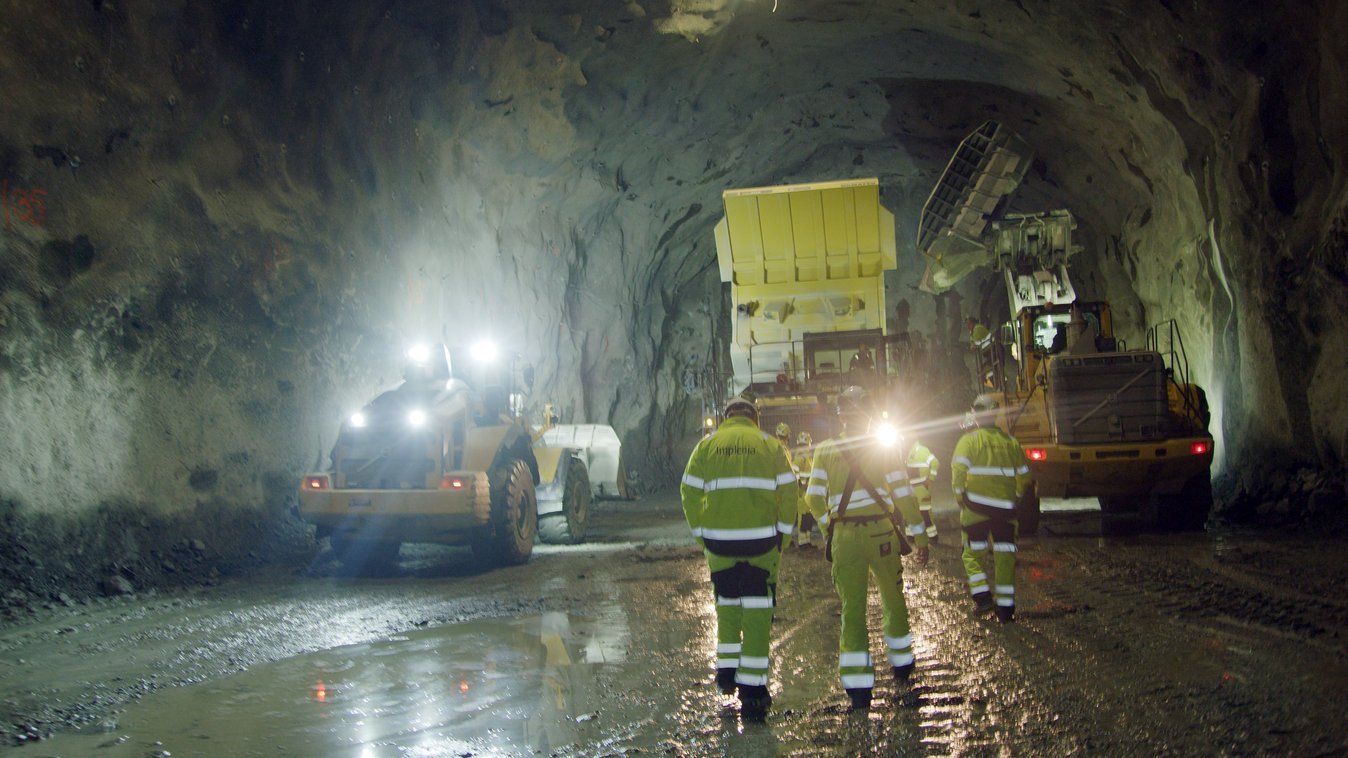 The project New double track Sandbukta-Moss-Såstad (SMS2A) is part of the Intercity expansion, and is one of the parsellene in the direction of Halden (Østfoldbanens vestre line). On the line, 10.3 km of new double track will be built, partly in tunnels and partly in daylight.

The joint venture Implenia and Acciona (MossIA ANS) is to build a double train track in Moss, which will run in a tunnel and a daylight zone. This section is part of the Intercity project, where two tunnels (including portals and culvert), double track in daytime and cut and cover culvert for car traffic will be built. MossIA ANS will build the Moss tunnel of 2264 m and the Carlberg tunnel of 2065 m. In Larkollveien, a cut and cover tunnel for car traffic will be built under the new railway line. The project has major challenges with quickslips and the methods LCC and jet-grouting are used to maintain stability during construction in the open.