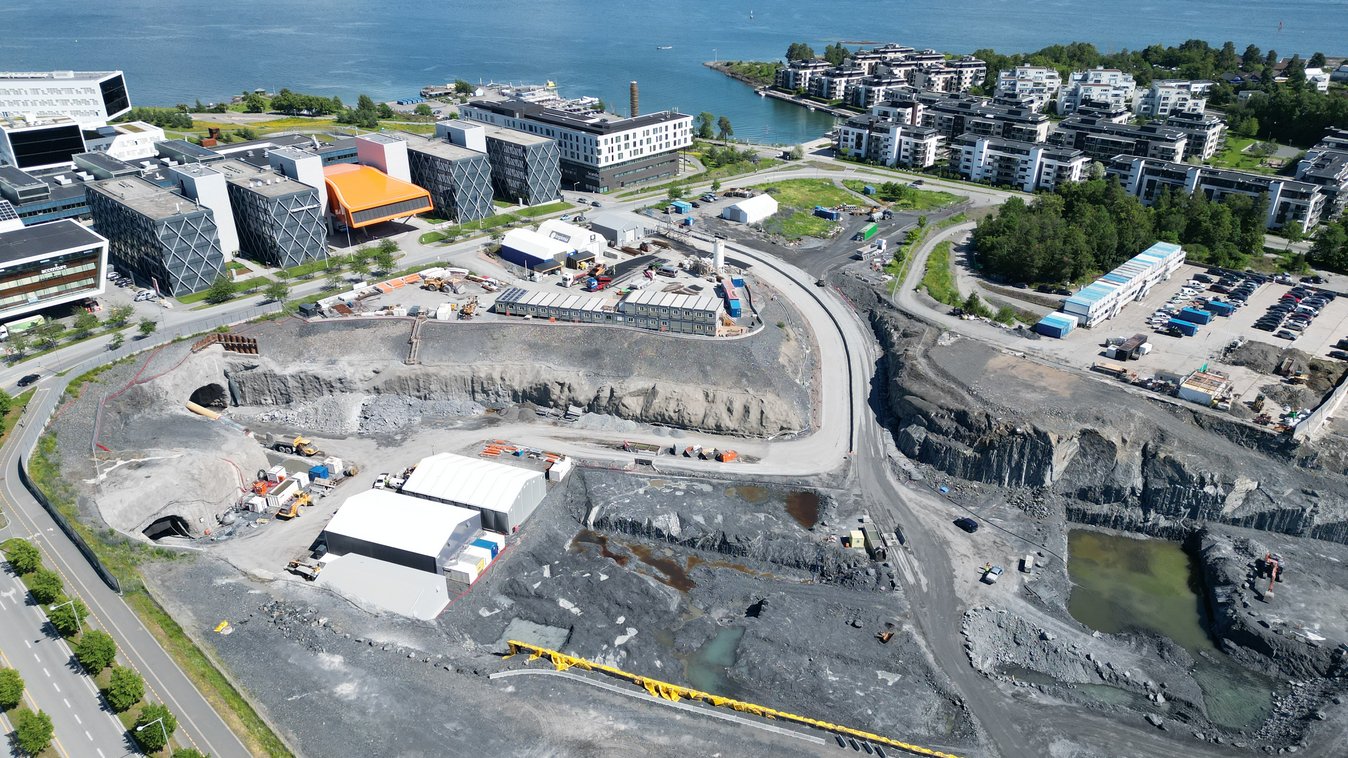 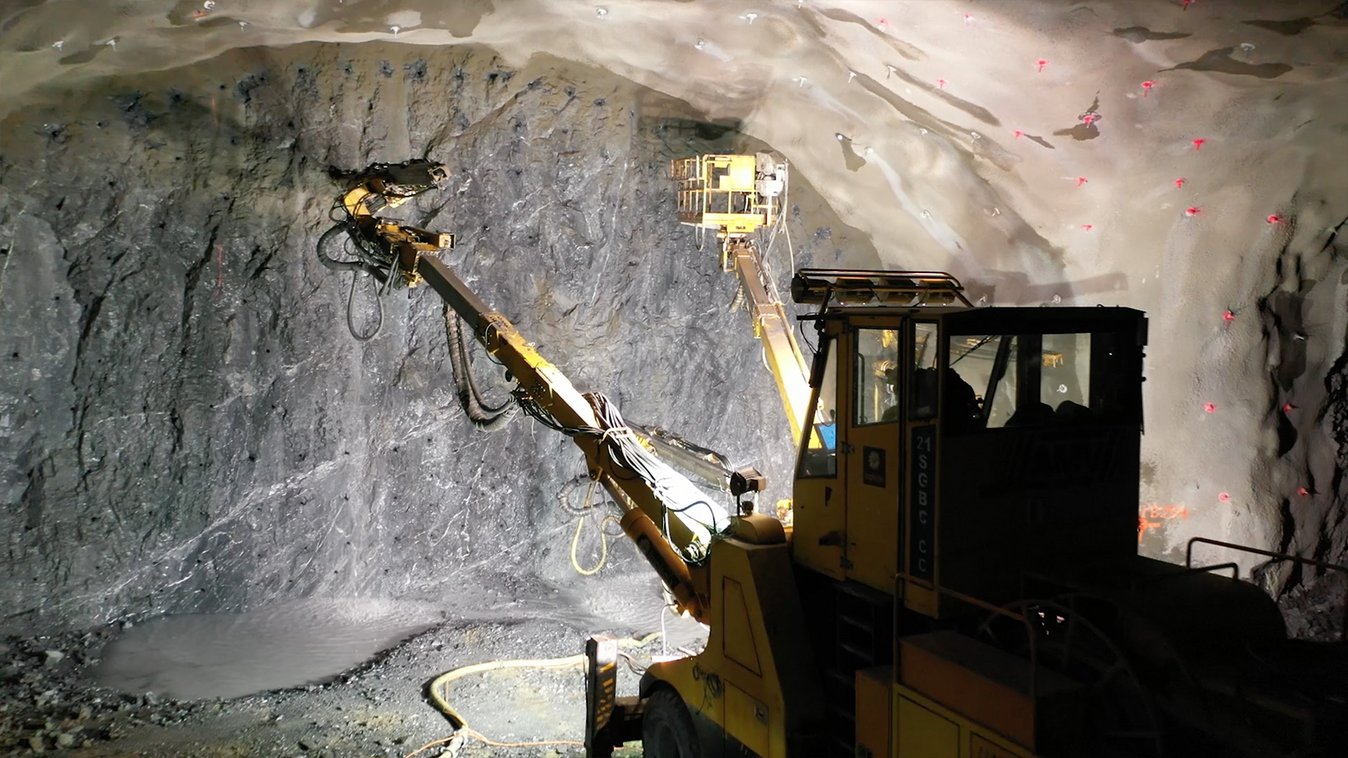 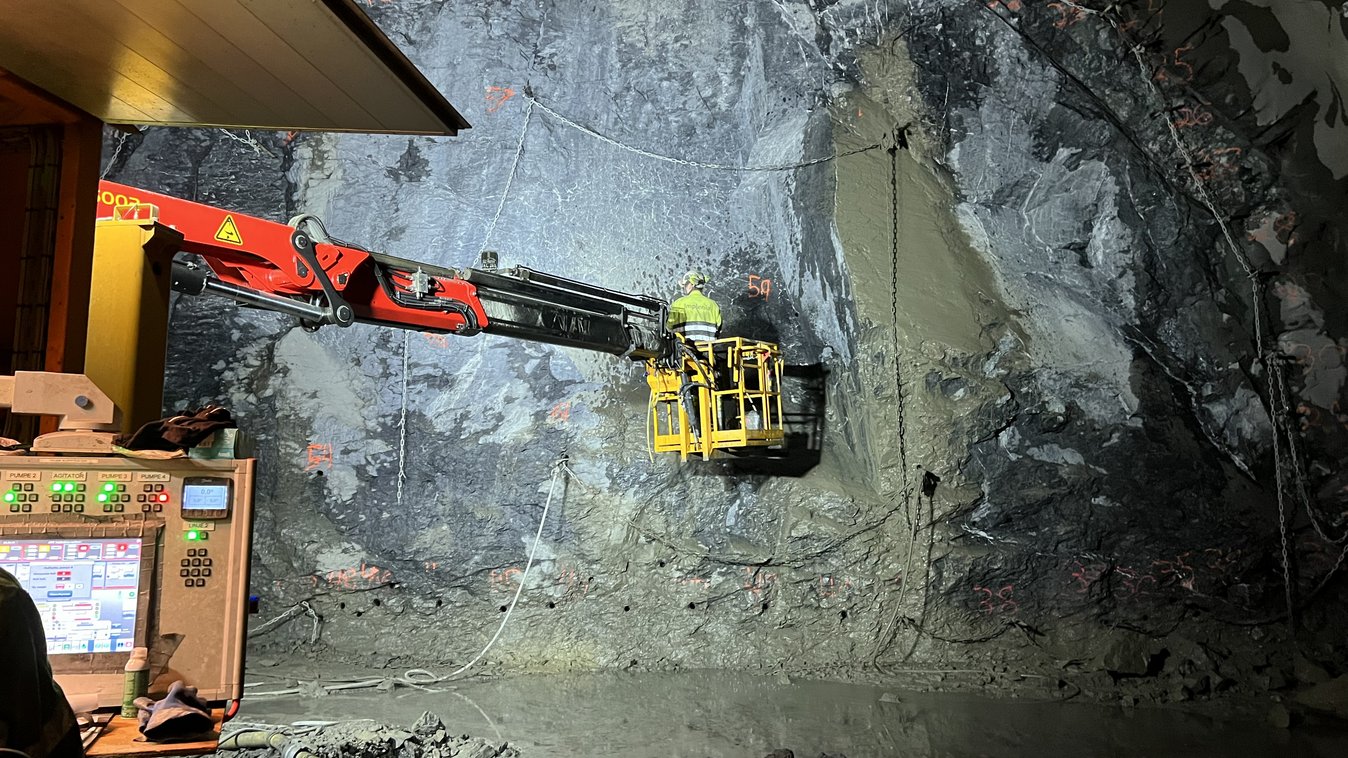 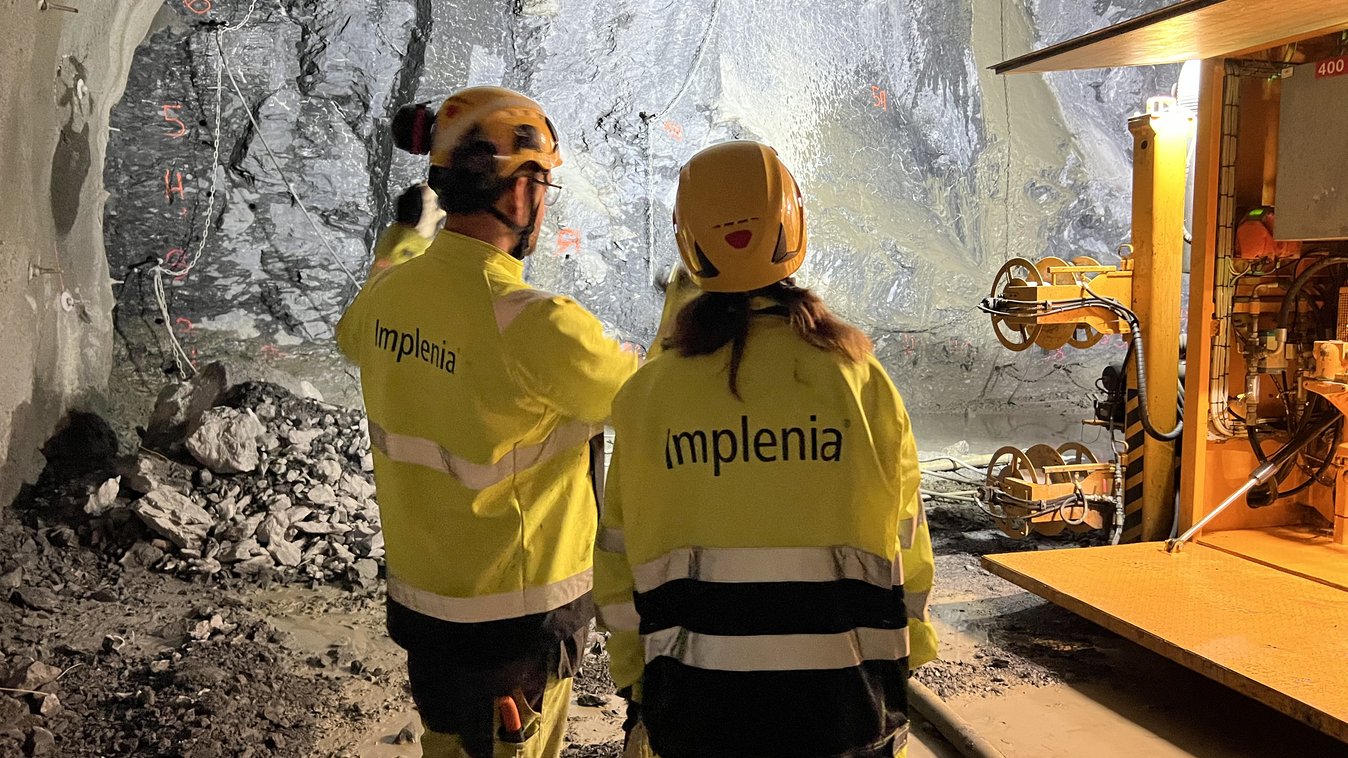 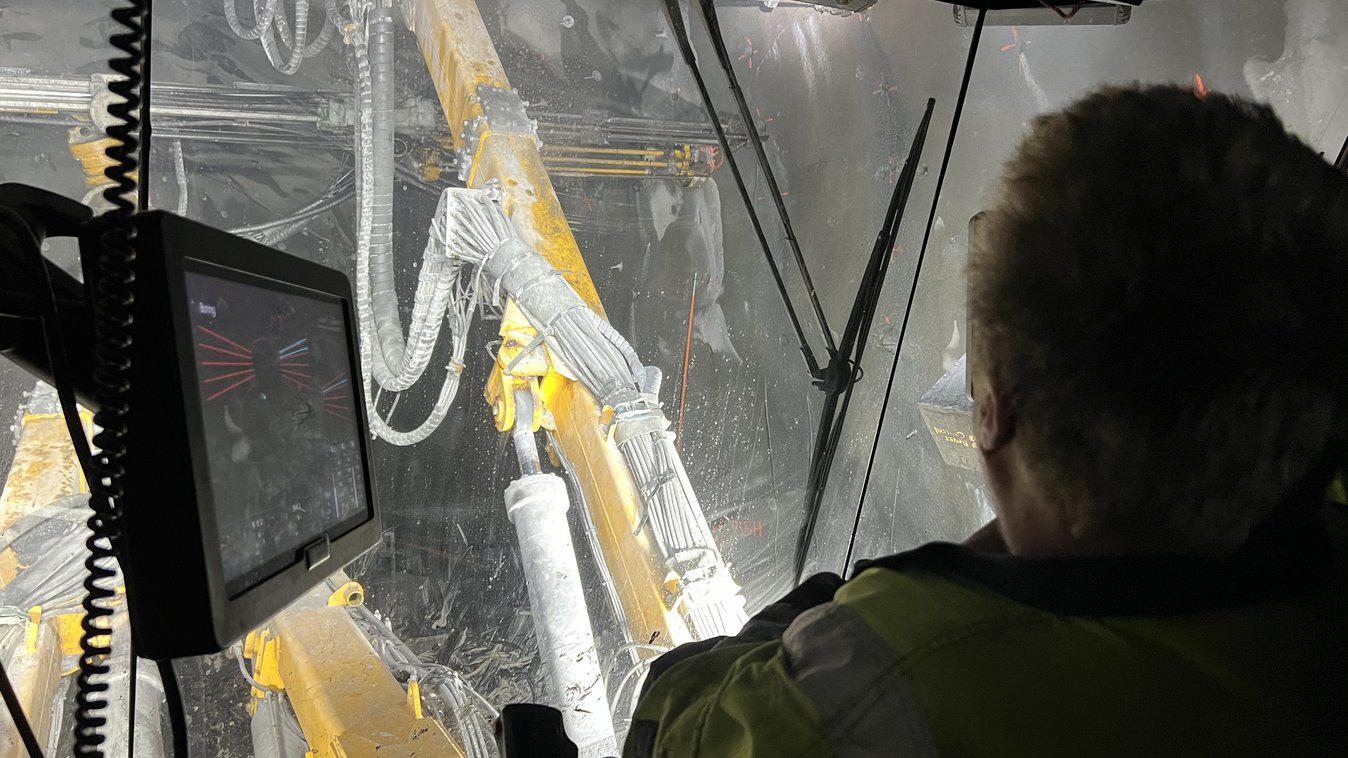 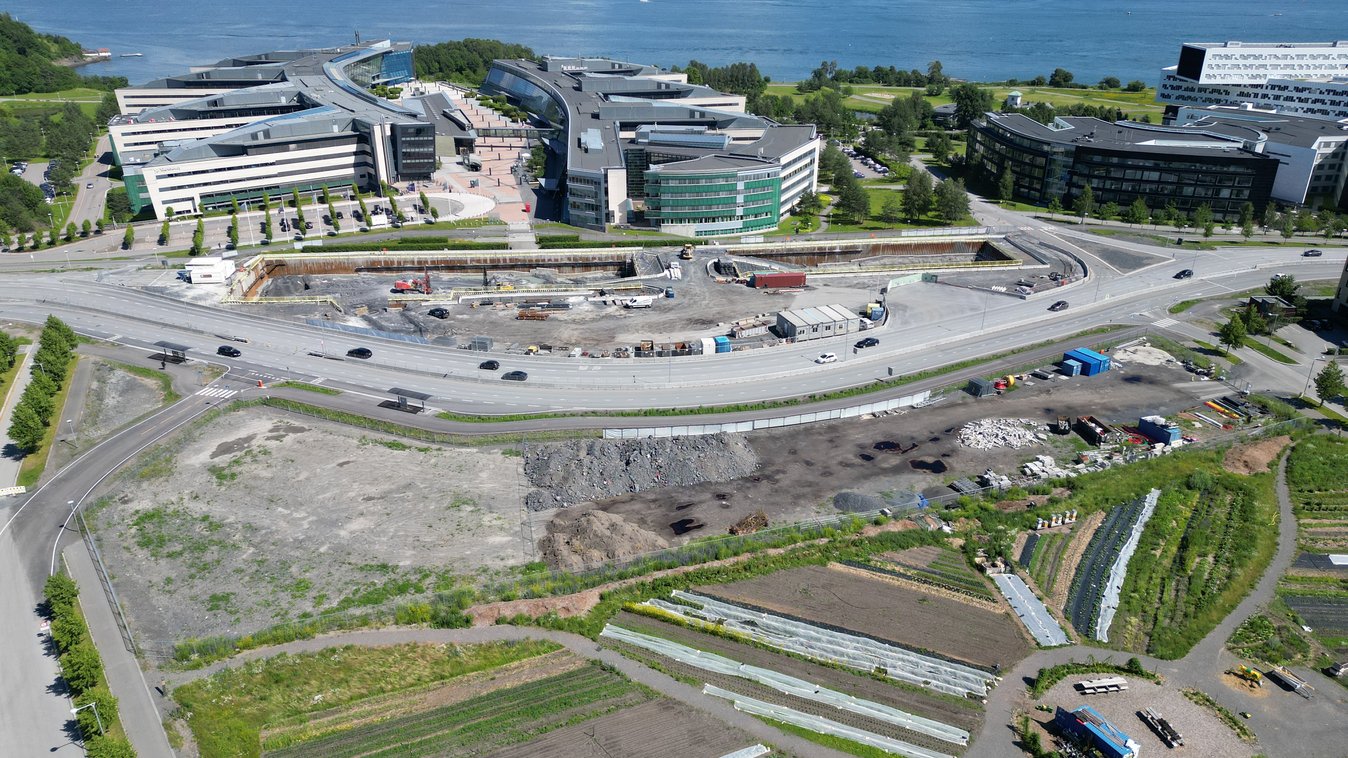 The Fornebubanen will establish a new t-train line between Majorstuen and Fornebu. The line will run 8 km in a tunnel under the hill. The line will start with a new station and base at Fornebu and extend to Majorstuen where the new line will link up with the existing T line. Altogether six new stations (Fornebu - Flytårnet - Fornebuporten - Lysaker - Vækerø - Skøyen) will be established along the line.

K2A is the first major contract announced in the market. The K2A contract covers tunnel and foundation work between Lysaker and Fornebu.

K2A "Tunnel and base works Lysaker - Fornebu" will extend from the new Fornebu station and base up to Lysaker station. The project includes driving of a total of 2,3 km of tunnel with associated works. The tunnel will be operated from three hills. It will also establish construction sites and rock piles for two new site halls at Flytårnet and Fornebuporten site. Subsequent contracts will build the actual station buildings and the superstructure for the railway.

The tunnel works consist of traditional driving with boring and blasting. Tunnelen skal verzek med bolter og sprøytebetong, samt omfattende vann- og frostsikring med full utstøping i flere gebieden. There will also be large quantities of systematic injection, which is a technical challenge due to the large quantities to be carried out.