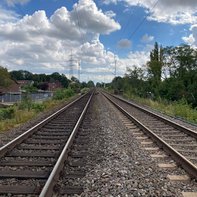 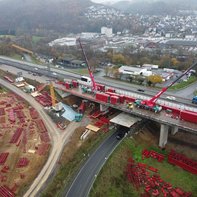 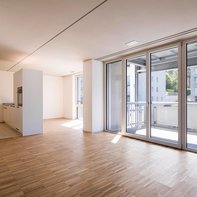 New construction of four apartment buildings with 147 rental apartments and commercial premises as well as a kindergarten. 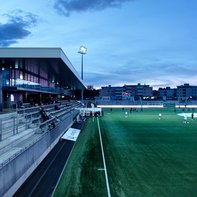 Overall renovation of the sports and recreational facility. 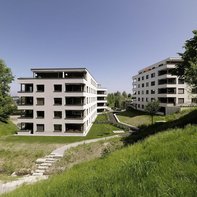 New construction of two apartment buildings with 55 apartments and conversion of the old workshop. 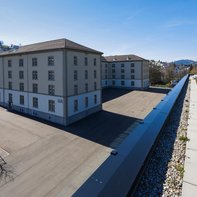 Start of construction: May 2012

In June 2012, the foundation stone was laid in Herisau for the planned adaptations to the barracks buildings. The intact load-bearing structure and the existing generous room layout in the multi-storey old building made of… 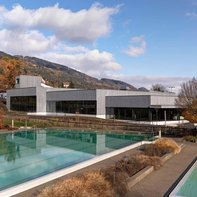 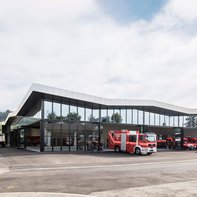