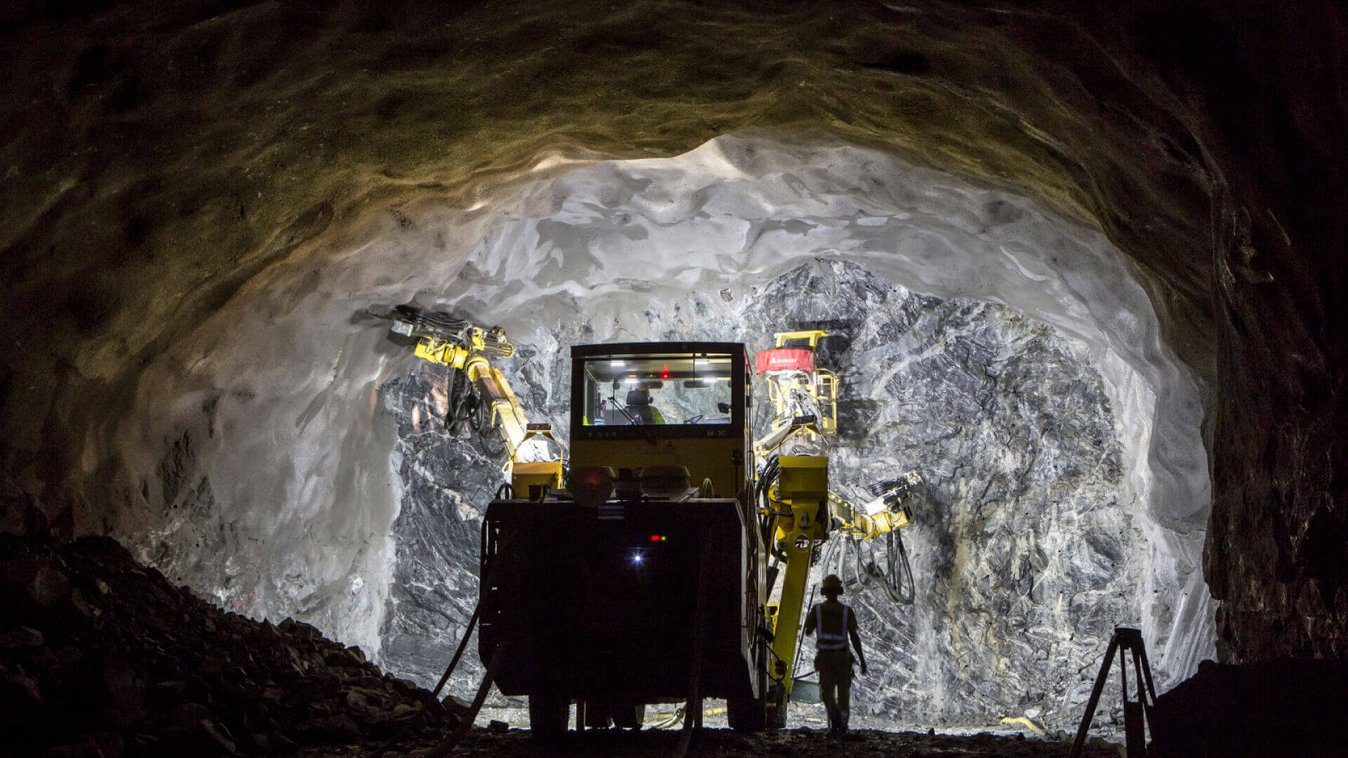 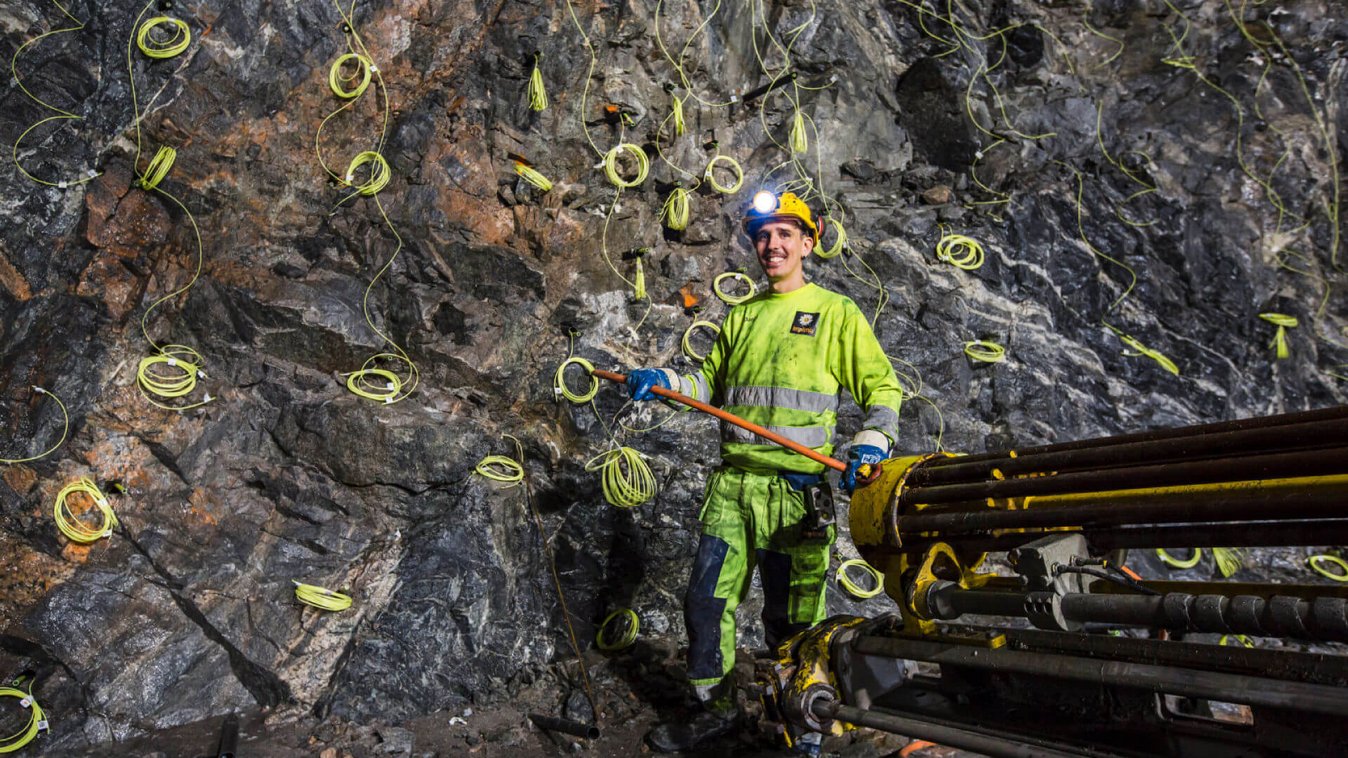 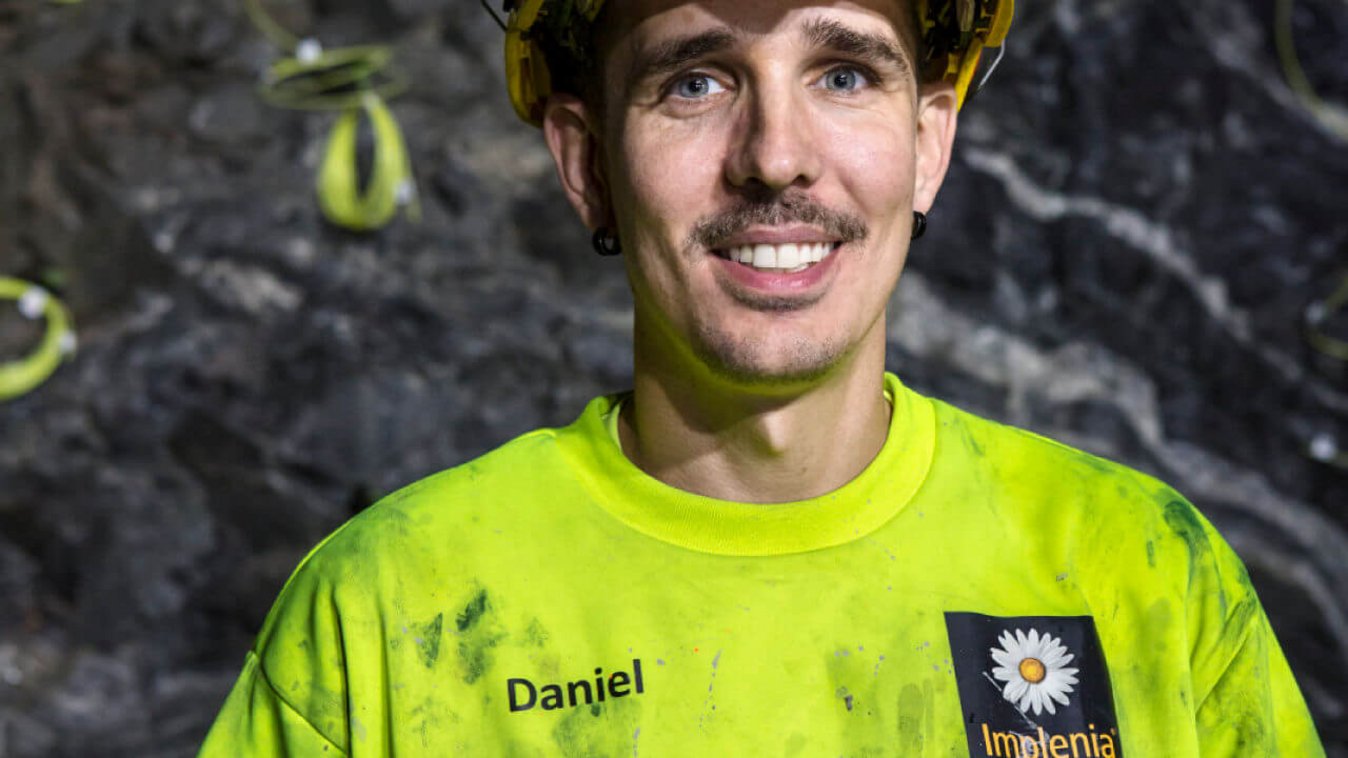 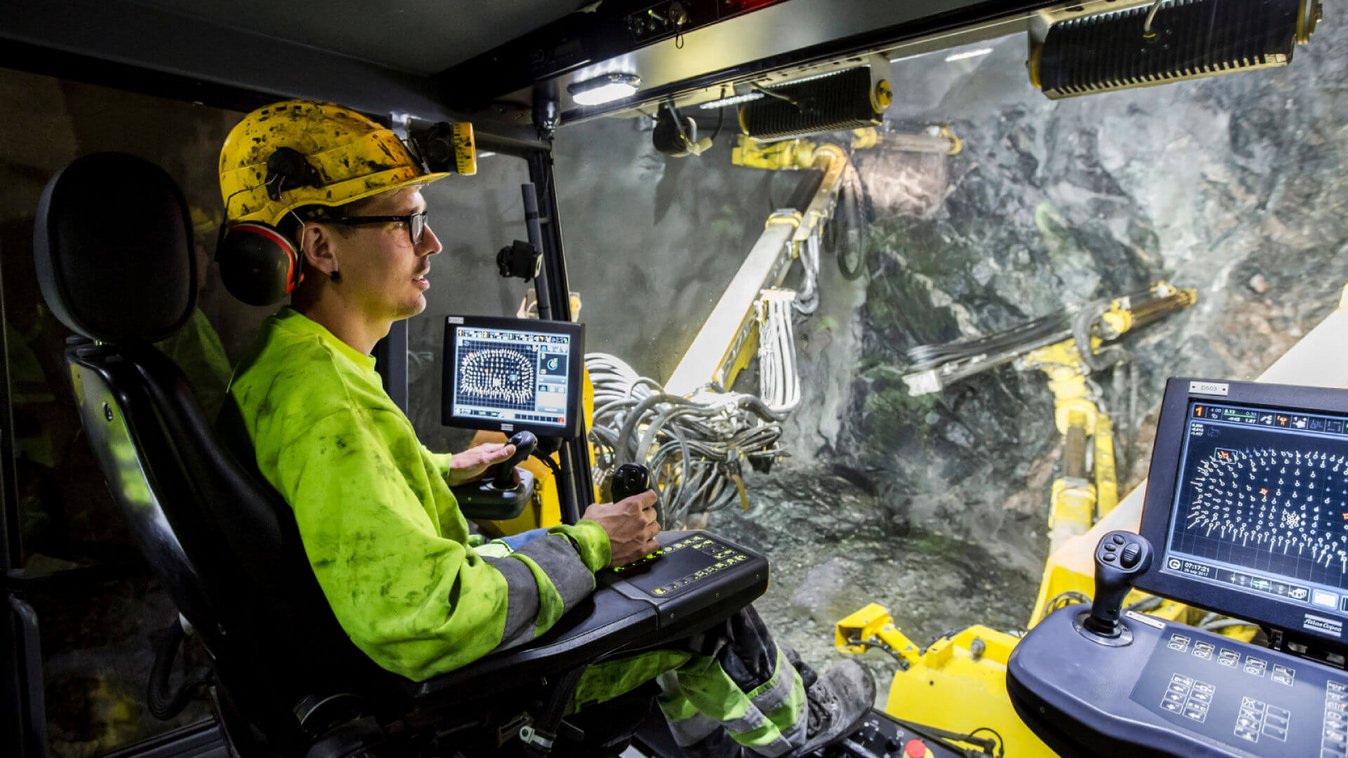 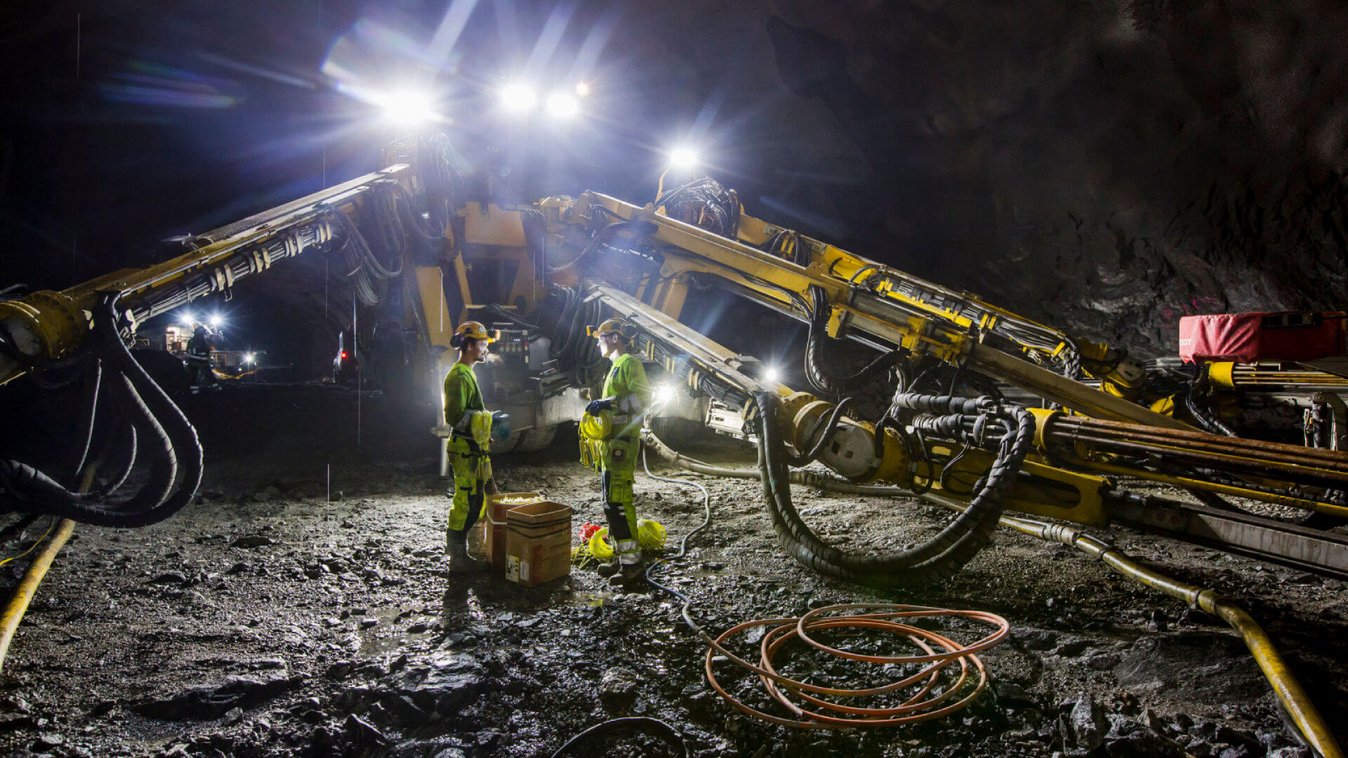 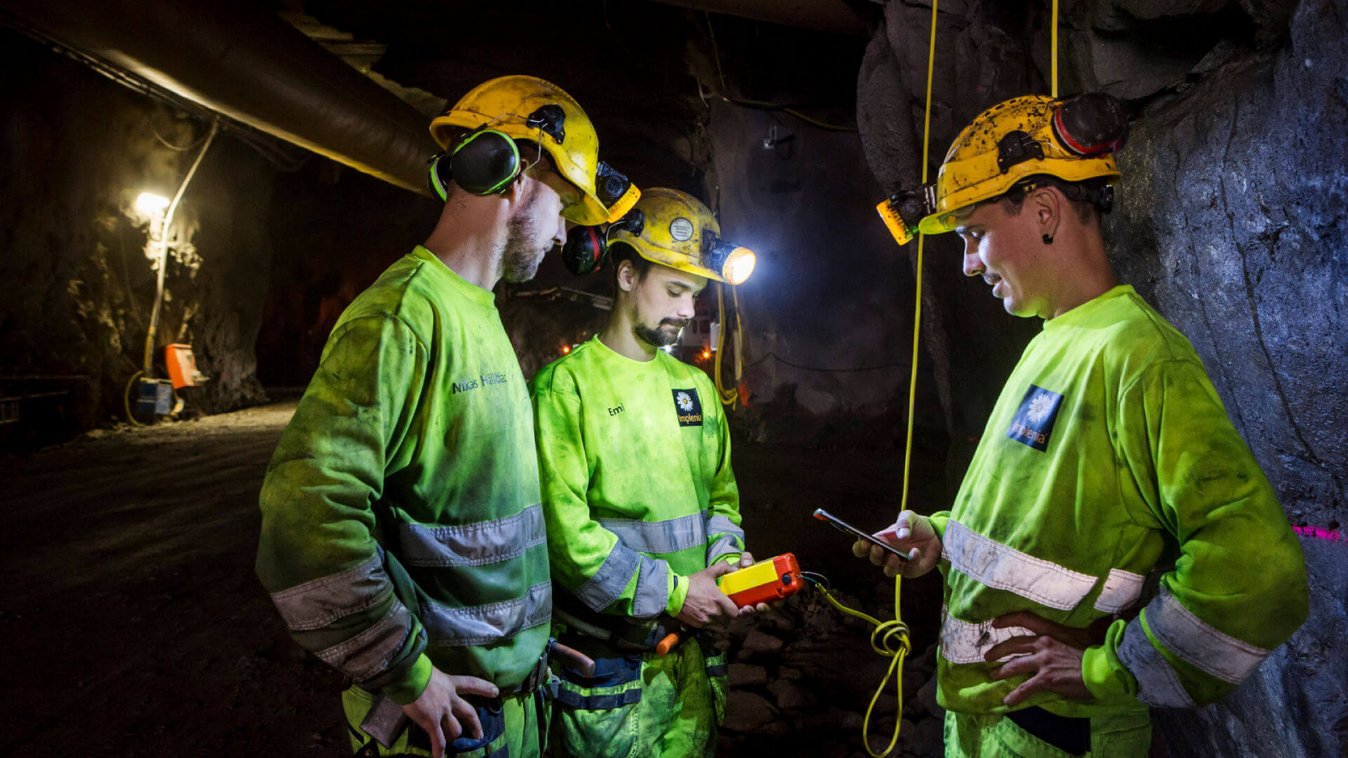 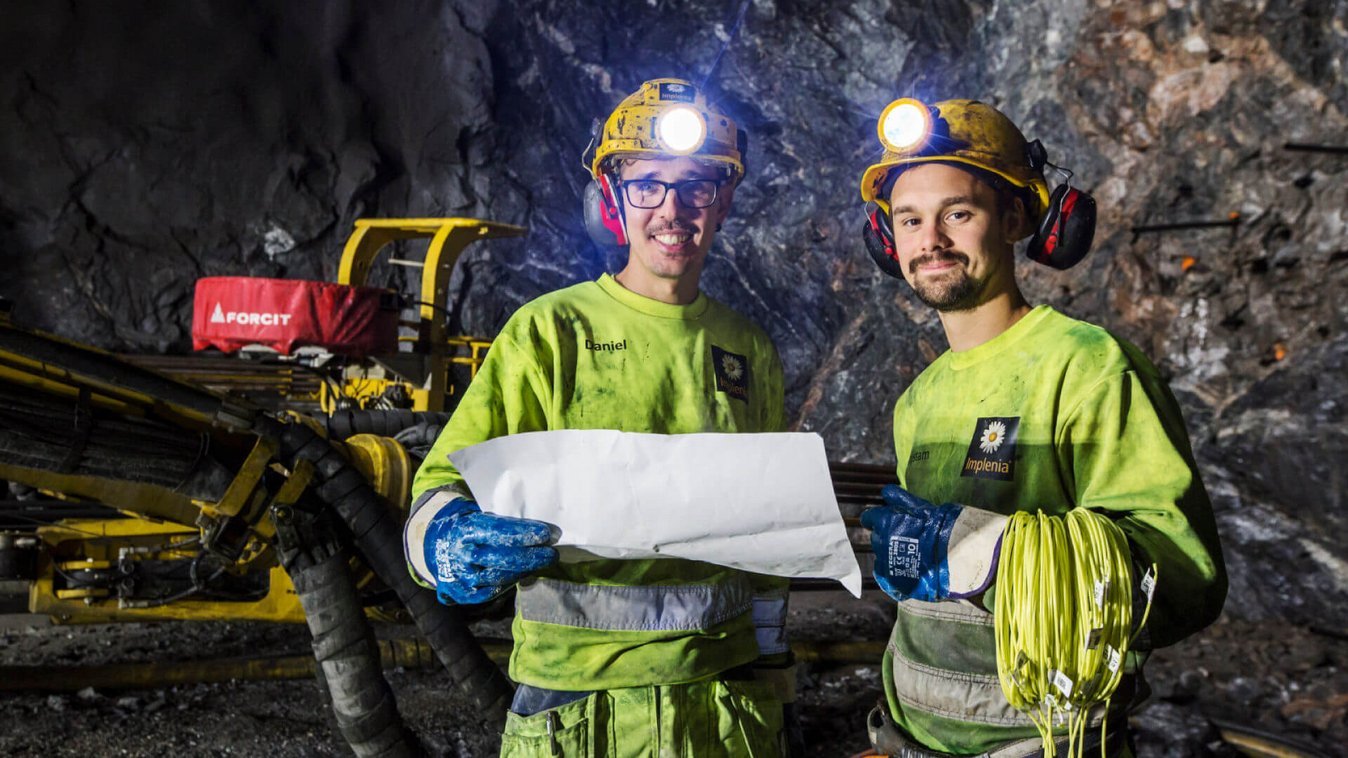 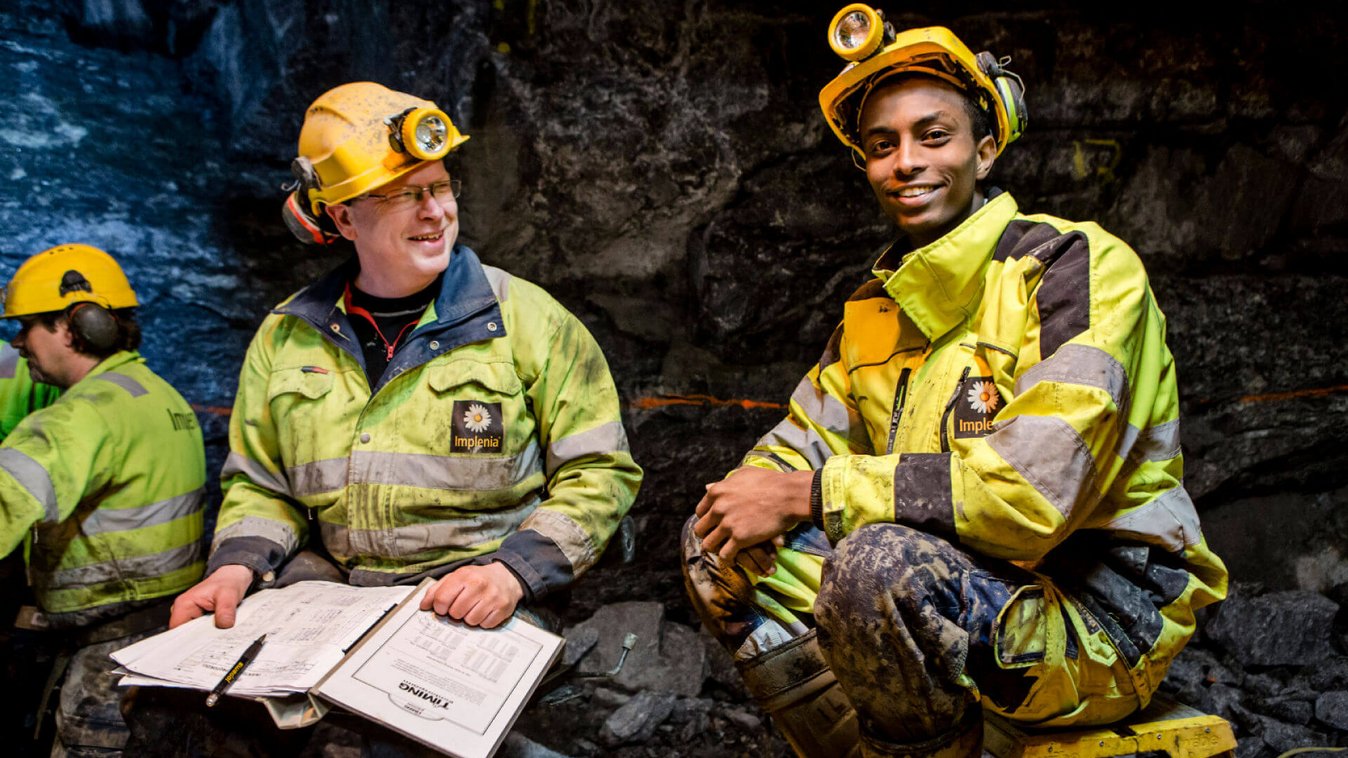 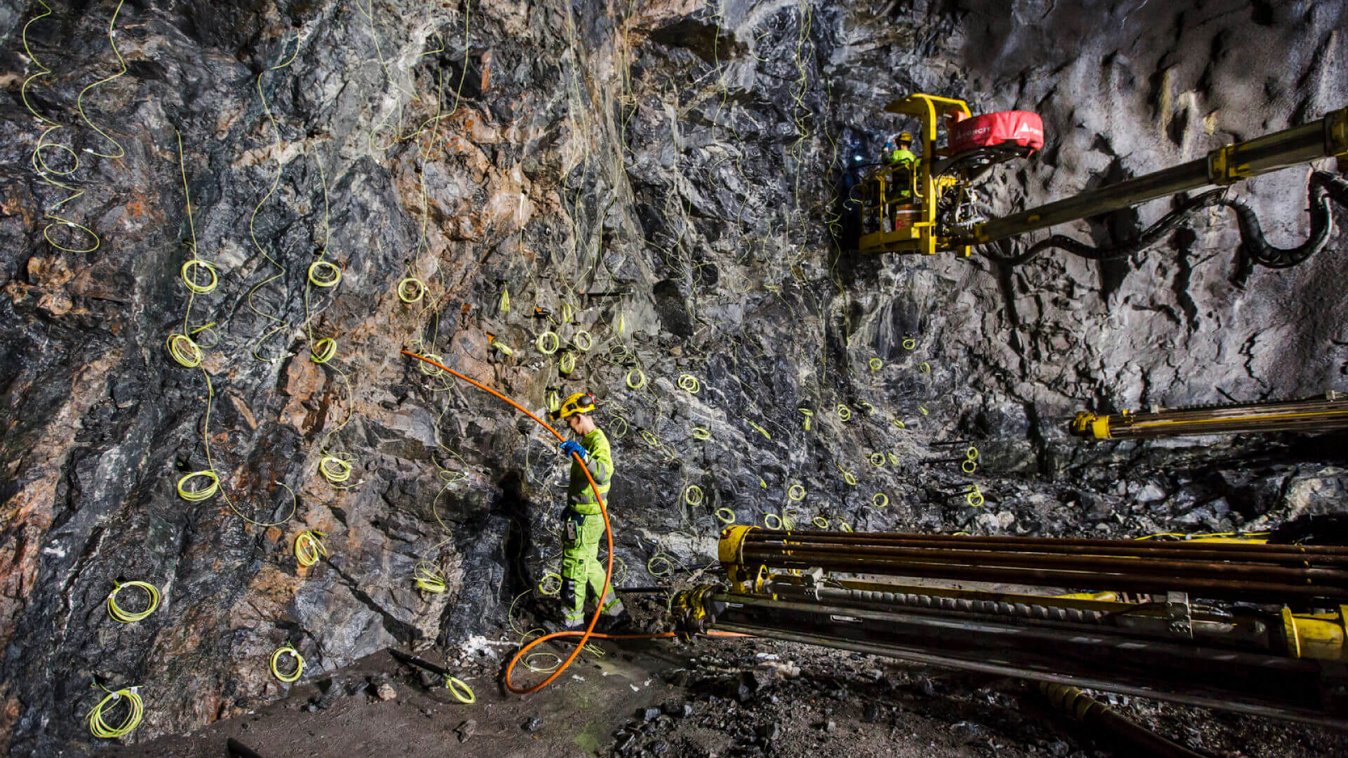 The bypass “Förbifart” Stockholm is a link between the north and south of the capital of Sweden and intends to relieve the traffic through the city. The 21 km long bypass motorway, of which approximately 17 km are underground in a depth of up to 70 m, is divided into six lots. With the 3.6 km long Johannelund tunnel (Lot FSE 403), Implenia won the contract for one of the first lots.

This section includes the two three-lane main tubes of the Johannelund tunnel with a total length of 7.2 kilometers as well as the entry and exit ramps, four access tunnels, several cross passages and the corresponding power and ventilation systems. Due to the mainly prevailing gneiss and granite the main tubes and access tunnels are built with the drill & blast method and secured by rock bolts and shotcrete. The four single-lane entry and exit ramps have lengths of 597 to 1,087 m. The final inner lining consists of a 10 cm thick shotcrete ceiling and pre-casted wall elements of 20 cm thickness.

The challenges in the construction of the Johannelund tunnel are to carry out the drilling and blasting work in the underground of the densely populated area of ​​Stockholm in such a way that noise emissions and vibrations are reduced to a minimum.

In order to maintain the quality of Swedens biggest drinking water reservoir, Lake Mälaren, which is in the vicinity of the construction site, the works are subjected to strictly environmental requirements.