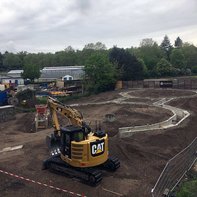 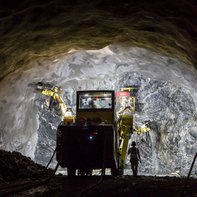 The bypass “Förbifart” Stockholm is a link between the north and south of the capital of Sweden and intends to relieve the traffic through the city. The 21 km long bypass motorway, of which approximately 17 km are underground in… 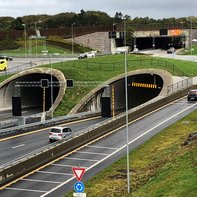 The E39 Eiganes tunnel (Lot E04) is part of the coastal main road between Kristiansand and Trondheim and is built in conjunction with rv.13 Ryfast which connects the municipal districts of Strand and Stavanger. This urban road… 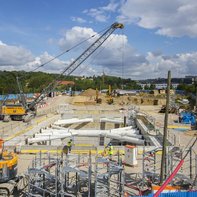 In order to serve the city center of Oullins, the university-hospital hub of Lyon Sud, to create a multimodal exchange center and globally to intensify the development of the "valley of hospitals", SYTRAL has decided to extend… 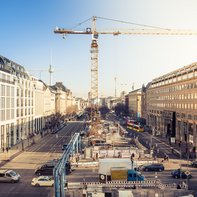 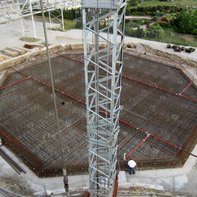 Construction of foundations for a heat accumulator, including machine building, for the thermal power station in Dessau 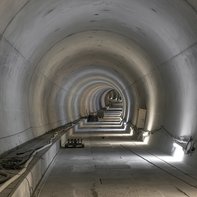 In order to enhance North Nuremberg’s accessibility to the local public transportation system, the existing subway network will be expanded with the construction of the new U3 line. One section of this new line, south-west… 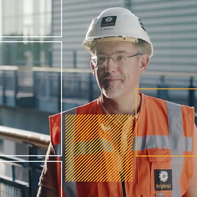 Construction of a new ship lift to overcome the 36-metre altitude difference in the Oder-Havel canal. 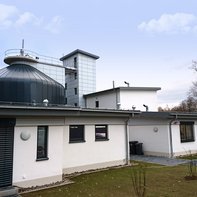 An elevated container with a usable capacity of 10,000 cubic metres was constructed above Bamberg old town in order to ensure a continuous supply of drinking water.