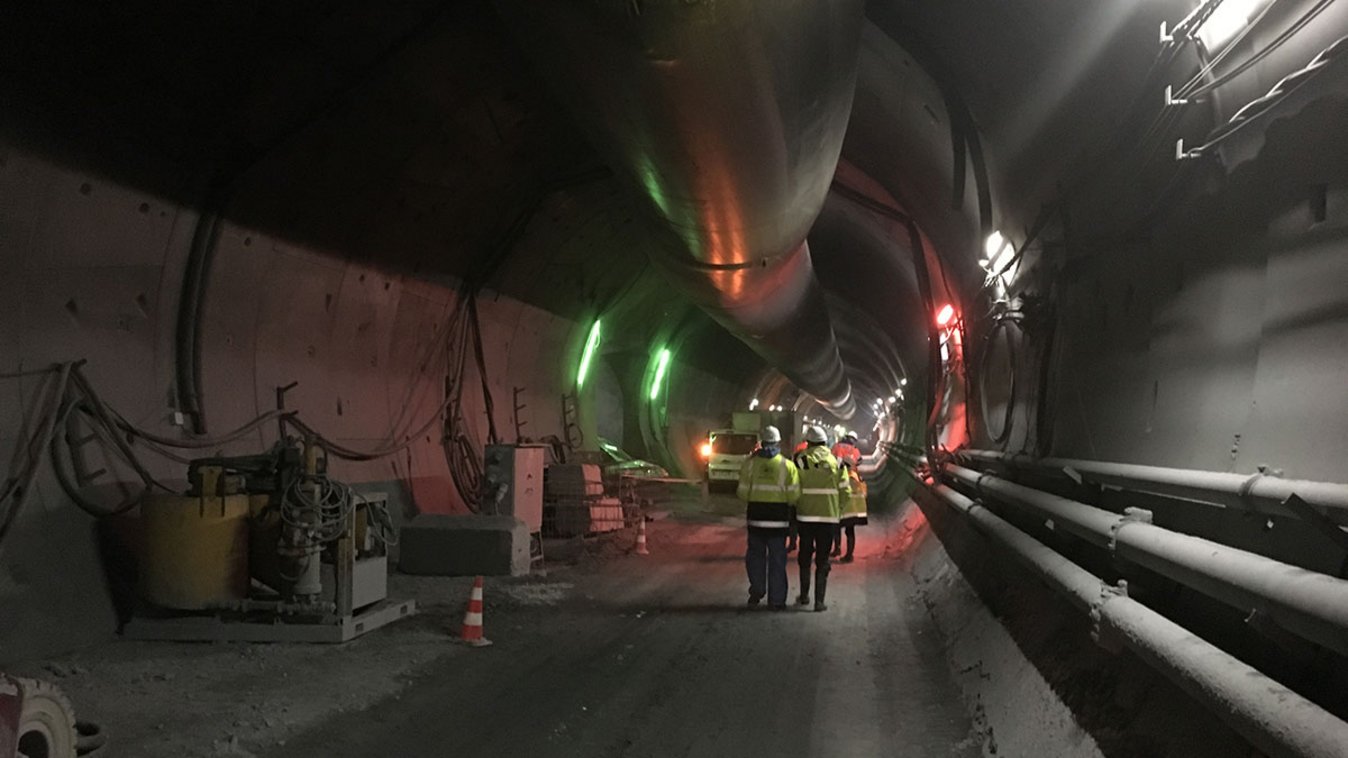 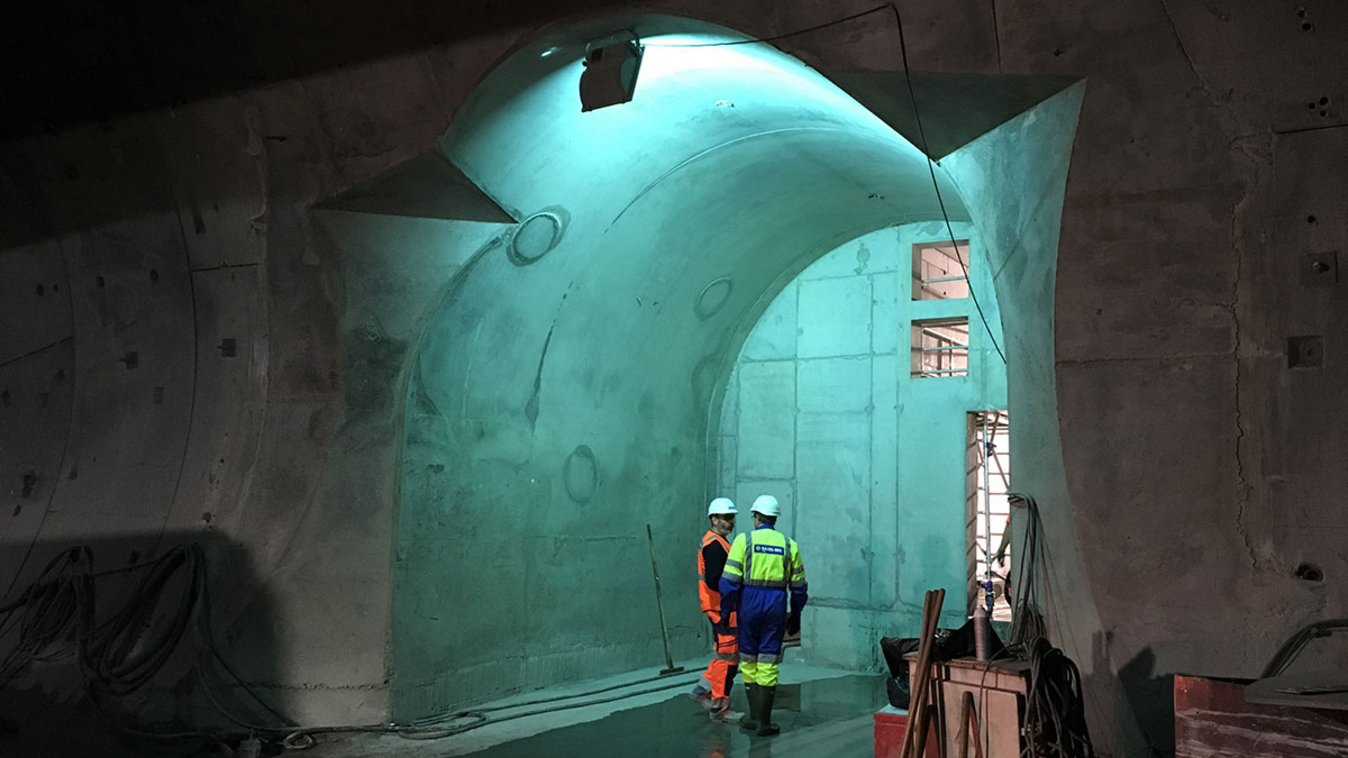 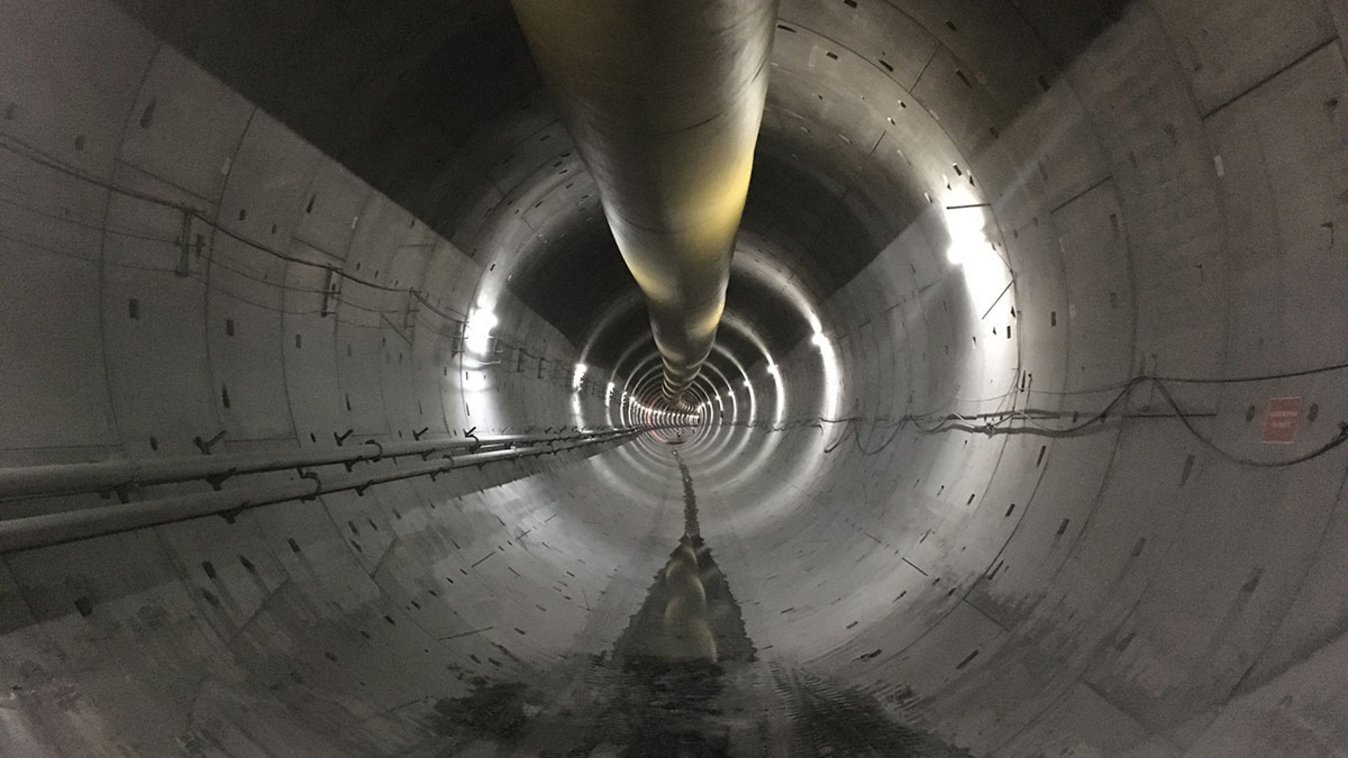 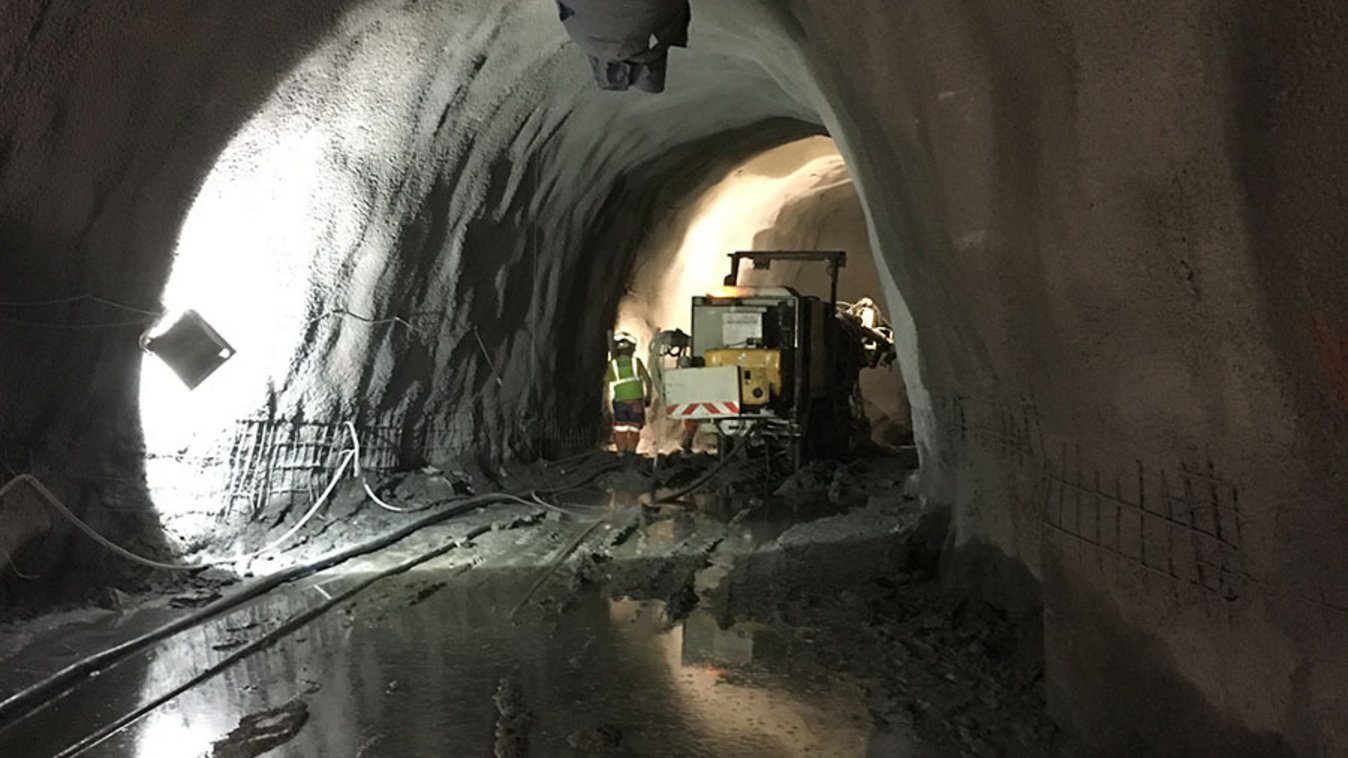 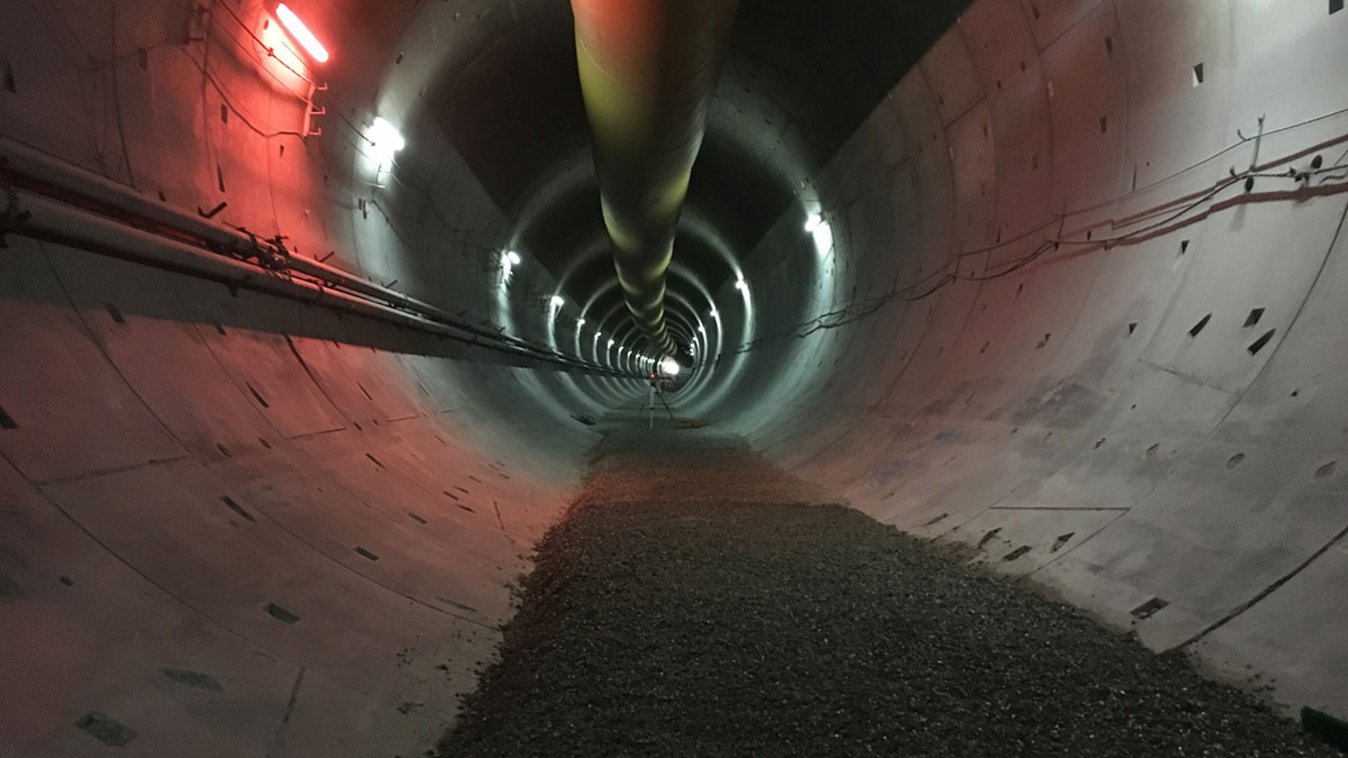 Following the fire of the Mont Blanc Tunnel in 1999, substantial changes were made to the regulations which resulted in the Fréjus Tunnel being brought into compliance. The Société Française du Tunnel Routier du Fréjus (SFTRF) invited tenders for the construction of a tunnel parallel to the existing road tunnel connecting France with Italy, with a length of 12,875 m, of which 6,495 m (on the French side) were awarded to the RAZEL-IMPLENIA Construction consortium.

The first 600 metres were excavated using traditional blasting methods, with sections ranging in size from 70 to 275 m² and consisting mainly of engineered supports such as shield arches, arches, armour plates, bolts and projecting beams. The remaining 5,842 ml was excavated using the hard rock tunnel boring machine, which consists of a single apron shield with longitudinal extension and a nominal diameter of 9.46 ml (overcutting option from 9.56 to 9.66 ml). The maximum range is 1,700 m. A total of 1 assembly cavern (L=41ml and S=230m2), excavation and lining of the adit with 6,405ml, 4 technical stations (L=30ml), 1 technical adit with 250ml, 2 bypasses with 25ml, 1 pickling adit (L=489ml, P=15%) were carried out.

The difficult geology was the biggest challenge in this project. The first 600 metres, which were dug by blasting in large sections (70 m² to 230 m²) and in complex terrain (Kargneule, anhydrite or green shale), required a lot of technical skill and the know-how of the teams on site.

Excavation with a single-tube tunnel boring machine made it possible to adjust to the complex massif and the consequences of the changing deformations of this particularly evolutionary geological zone. The load distribution on the lining was thus optimal.