Dietlikon, 7 April 2016 – Implenia has won two public-sector contracts in Norway worth a total of around CHF 160 million (around NOK 1.38 billion). Implenia was successful on the bid of a large-scale infrastructure project around 100 kilometres southwest of Oslo, for which the contract was signed today. Near the town of Kongsberg, the Norwegian Public Roads Administration has commissioned new sections of the E134, a key road link between Oslo and the west coast. The project includes construction of a new 4.8 kilometre four-lane road, a 1.5 kilometre two-lane tunnel and six tunnel portals, plus bridges and various supporting walls as well as noise protection structures. The project is scheduled for completion in September 2019. In total, it comprises approximately 25 000 m3 of concrete used, 250 000 m3 of rock blasted out underground, 210 000 m3  of rock blasted out overground and 350 000 m3 of excavated soil. In addition, Statsbygg, which is the Norwegian government’s property and building manager and developer, has awarded Implenia with Lot “K203”. It includes concrete works for the raw structure of the cellar construction of a new building in Oslo’s government district. In 2015, Implenia was assigned the groundwork contract for the same building for which the works are still ongoing and scheduled for completion this spring. Among other factors, the works are demanding because of the project's location in the city centre and the construction pit’s depth. The project team convinced the client with the quality of the solution presented, which made use of Building Information Modelling (BIM). The key personnel’s qualification and a solid and complete construction plan were further key success factors. The works start at the beginning of August 2016 with completion planned for the end of April 2018. 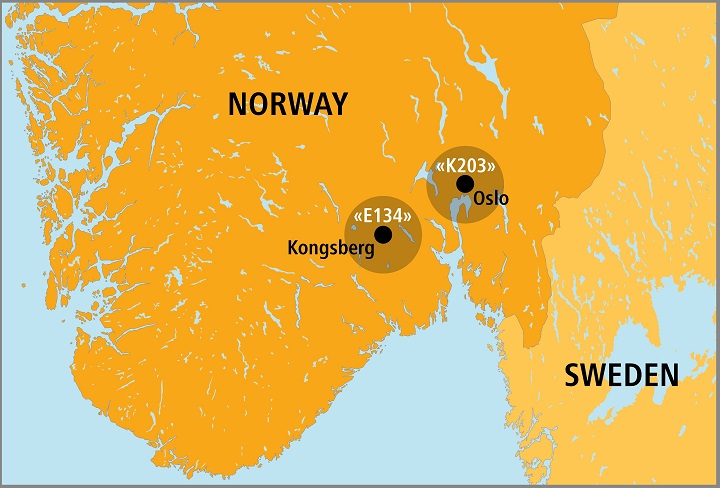 <br/>Implenia has won two major contracts in Norway: One for a major infrastructure project near Kongsberg and the other for concrete works for the raw structure of a new building in Oslo’s government district. (Picture: Implenia) 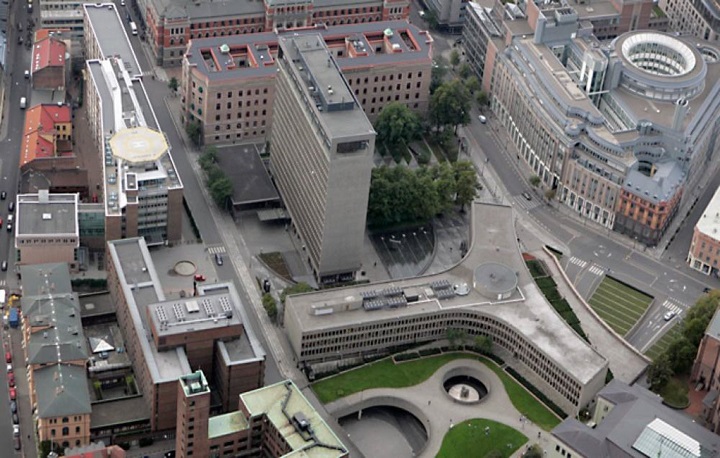 <br/>The government district in the heart of Oslo. (Photo: Statsbygg) 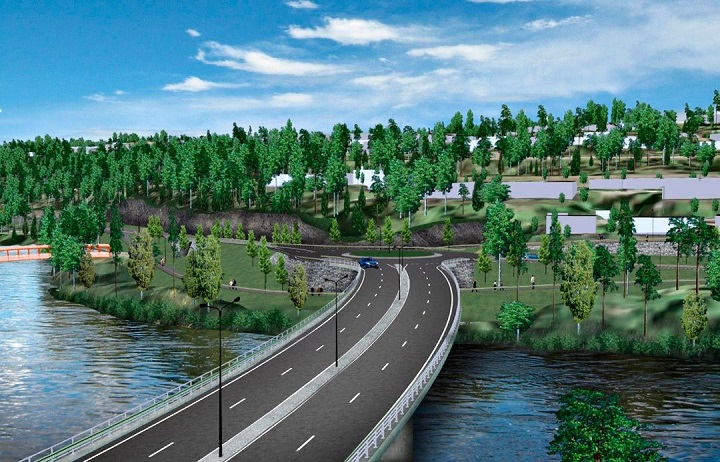 Implenia, with its headquarters in Dietlikon near Zurich, currently employs more than 8000 people around Europe and posted revenue of around CHF 3.3 billion in 2015. The company is listed on the SIX Swiss Exchange (IMPN, CH0023868554). More information can be found at www.implenia.com.