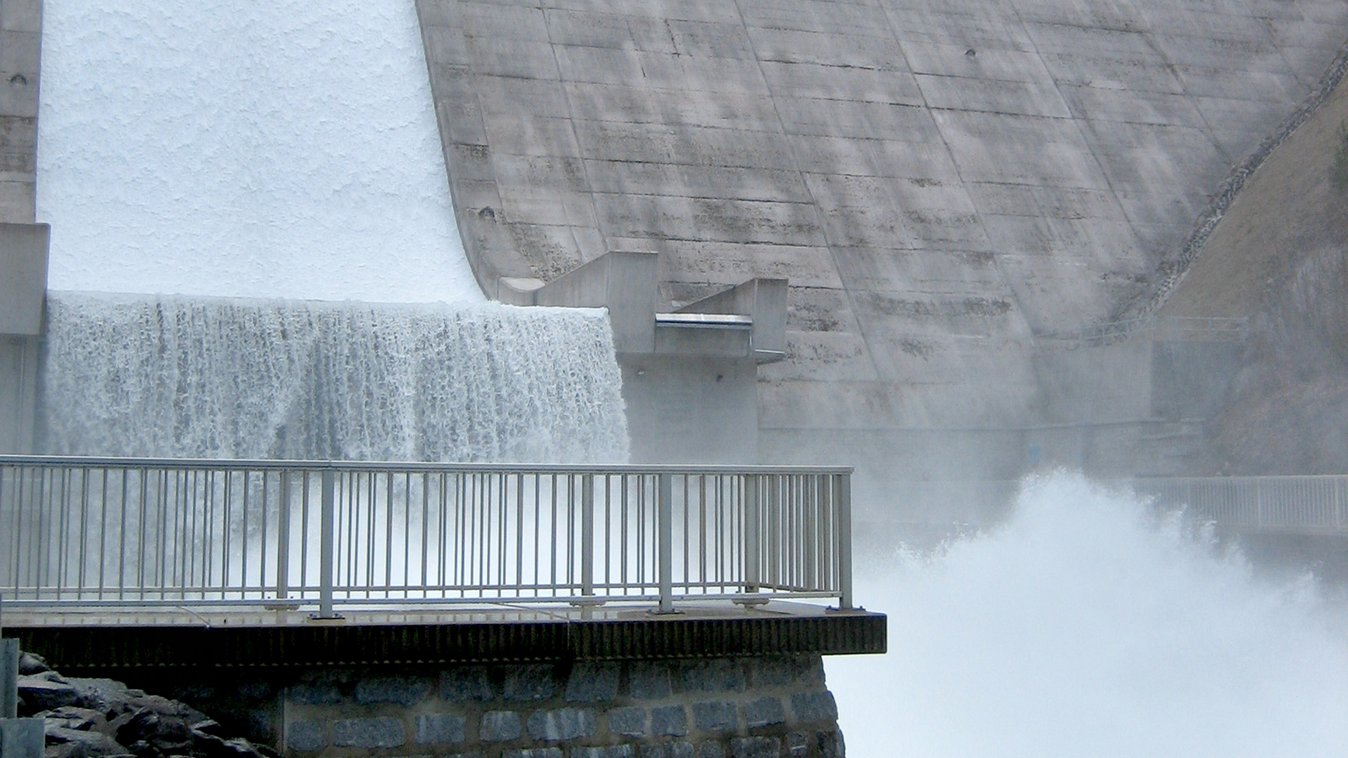 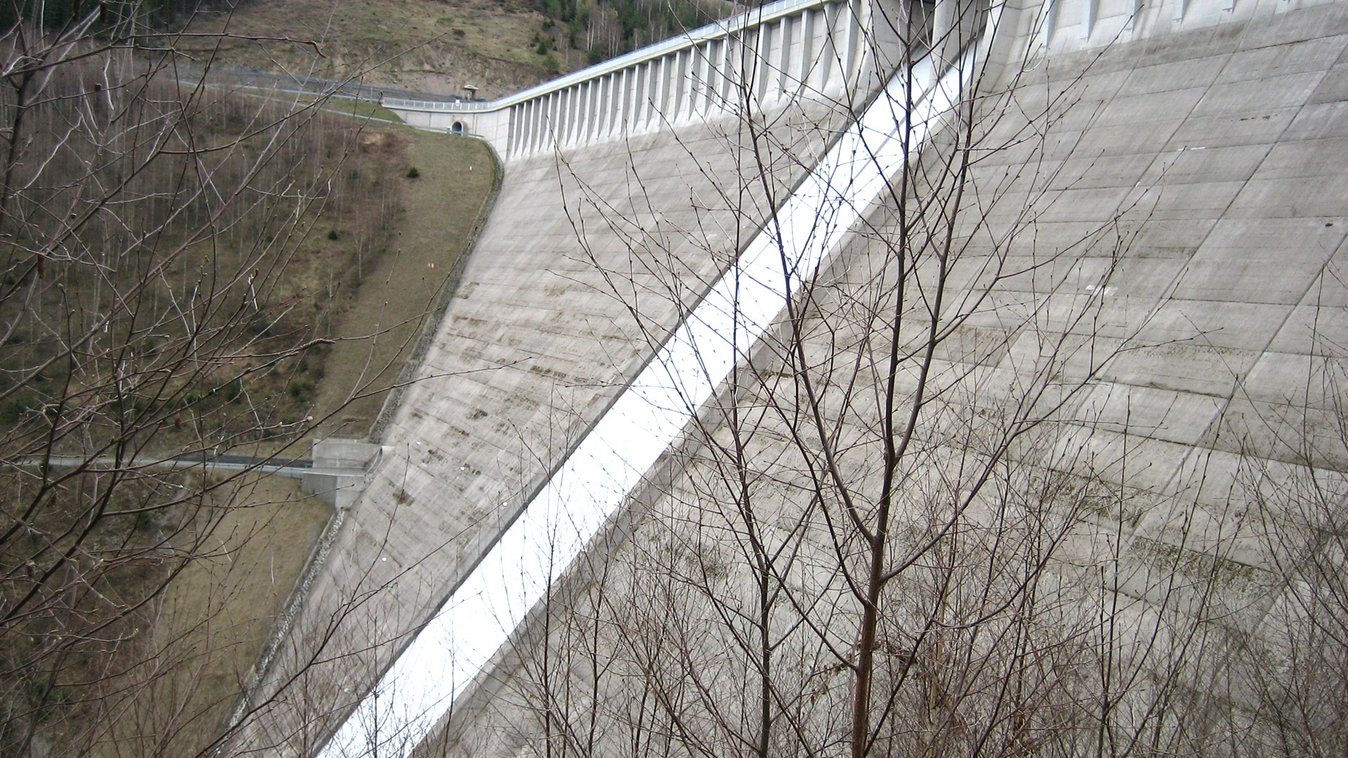 Construction of the new Leibis-Lichte dam

From a technological and logistical perspective, the construction of the Leibis-Lichte dam is a truly remarkable project that not only meets the high safety standards required for dams in Germany, but also encompasses the ecological and social aspects of the World Commission on Dams (WCD). The dam is primarily used to supply drinking water, but it also functions as flood protection and can be used to generate electricity.

Construction and installation of up to 2,500 cubic metres of concrete per day