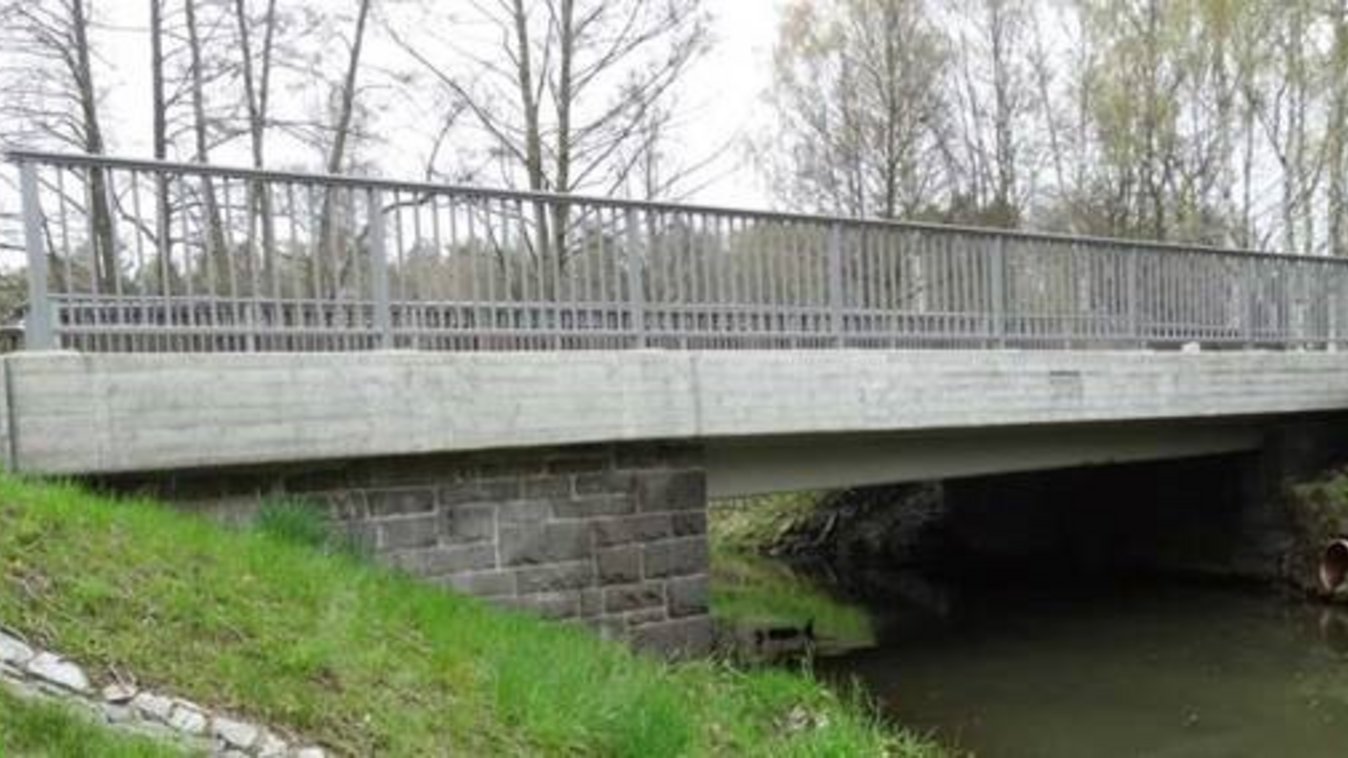 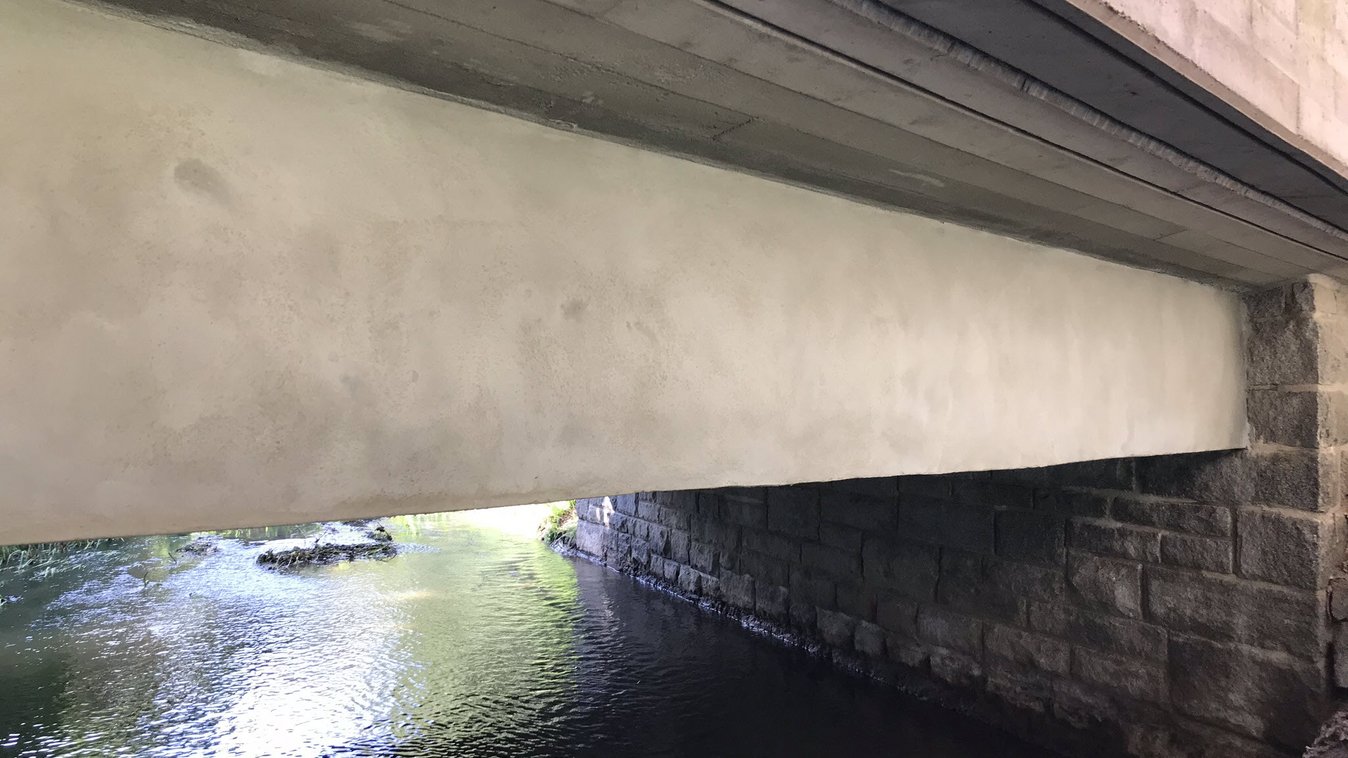 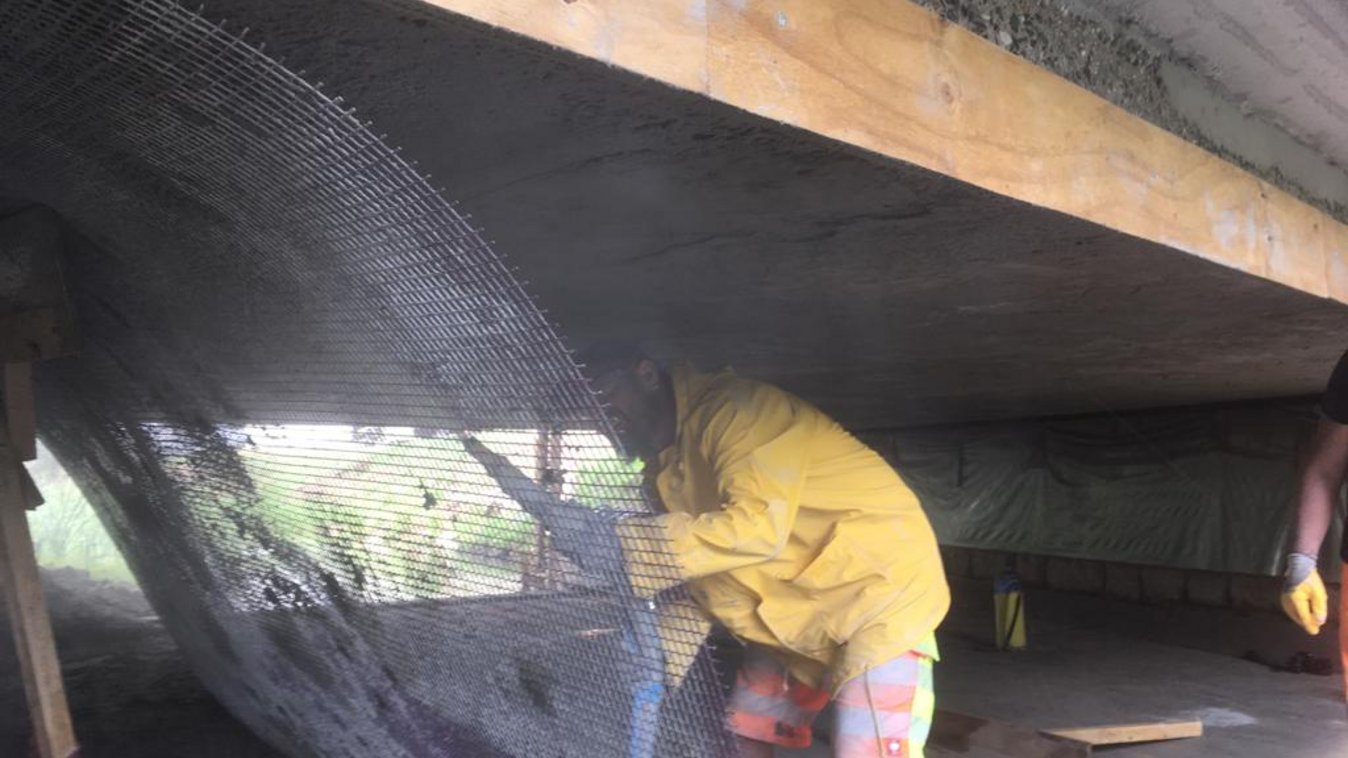 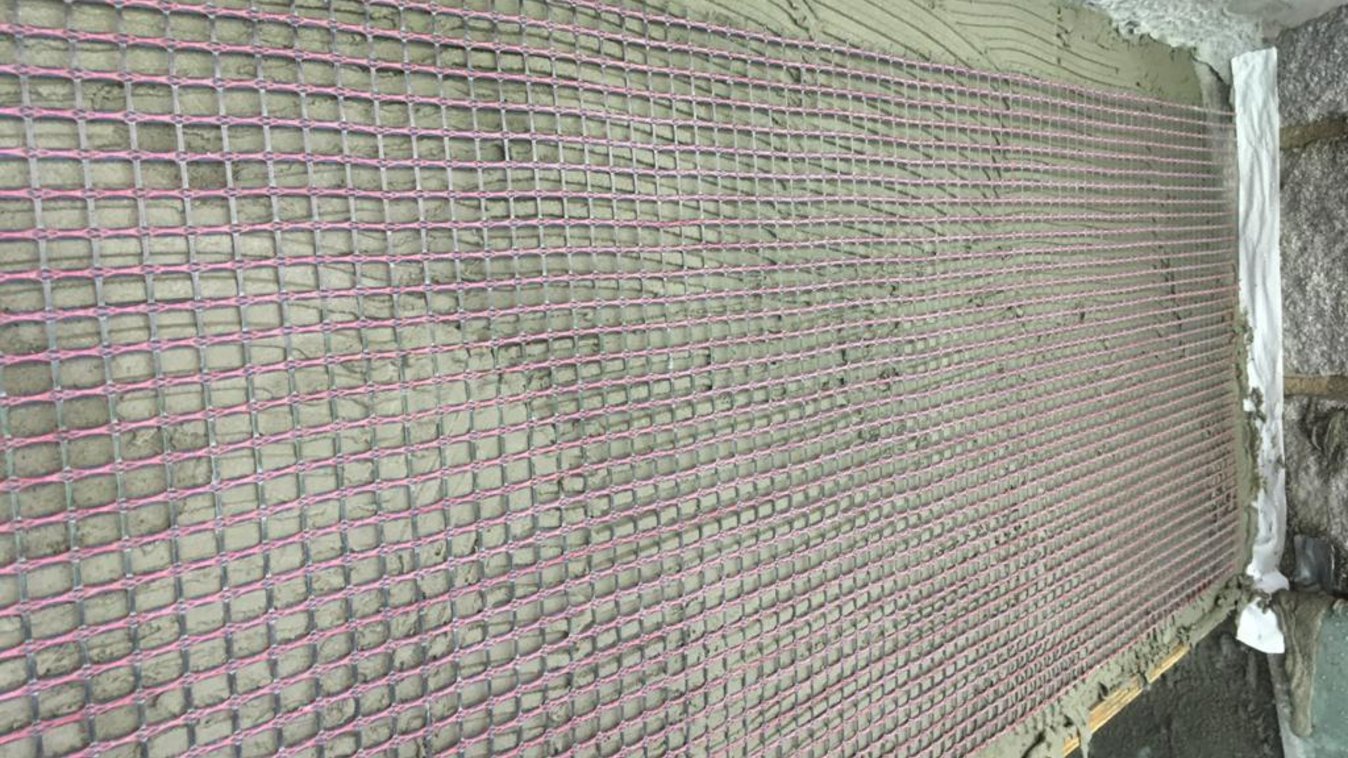 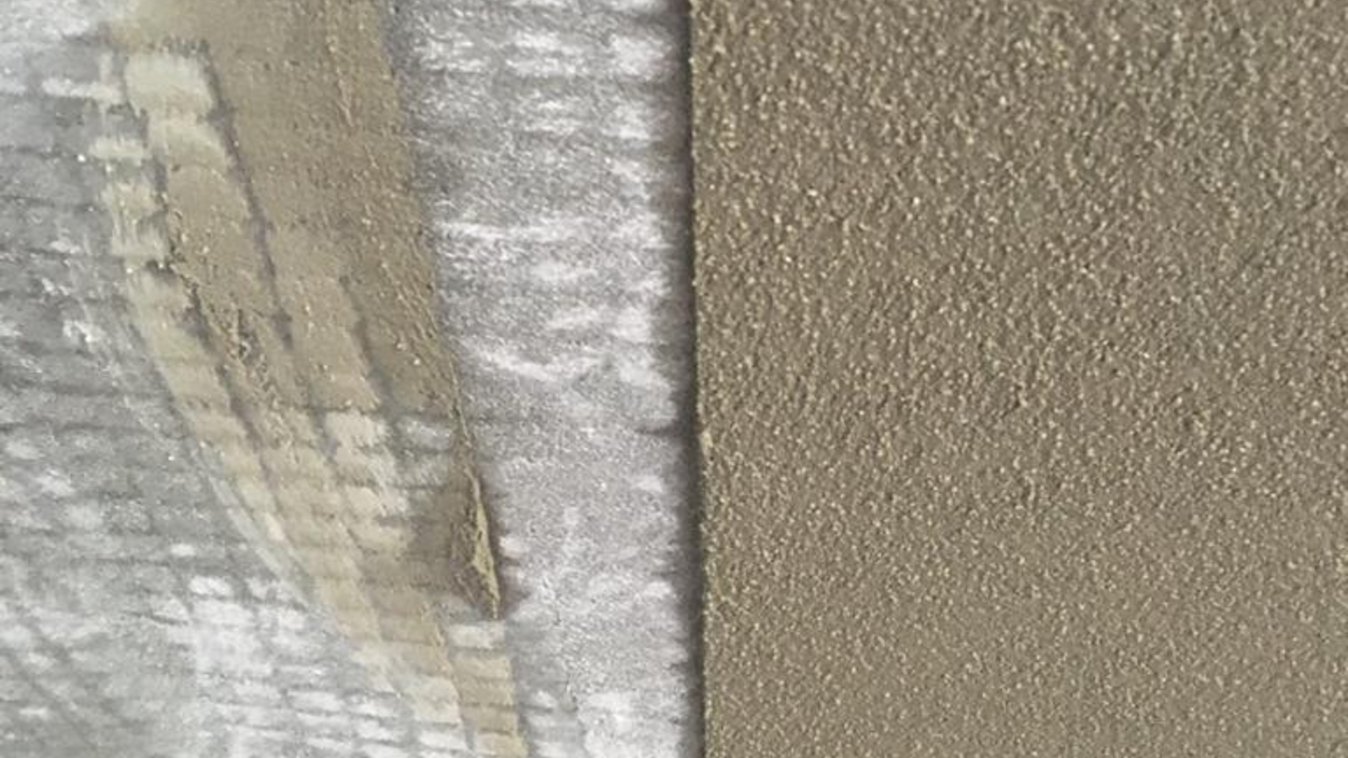 As part of a pilot project, Implenia reinforced a road bridge with carbon concrete.

In the course of a research project by TU Dresden and LiSt GmbH, Implenia strengthened the bridge over the "Alte Fließ" in Kleinsaubernitz. The aim was to further test the composite material carbon concrete and thus increase the load-bearing capacity of the reinforced concrete bridge in order to use it as a possible alternative route for the A4.

Implenia removed the old concrete down to the load-bearing substrate. Damage to the cross-section then had to be repaired and strengthened. Then four layers of carbon scrim were applied overlapping and crosswise in conjunction with the associated fine concrete. The top layer received a decorative fine coat with a surface protection system. After the curing phase of 28 days, an extensive load test was carried out with two truck-mounted cranes, each weighing 45 tonnes.

The water body below the bridge had to be protected from contamination. For this purpose, a platform was built in the riverbed. Furthermore, the working height was only 1.40 m, which made the work enormously difficult.