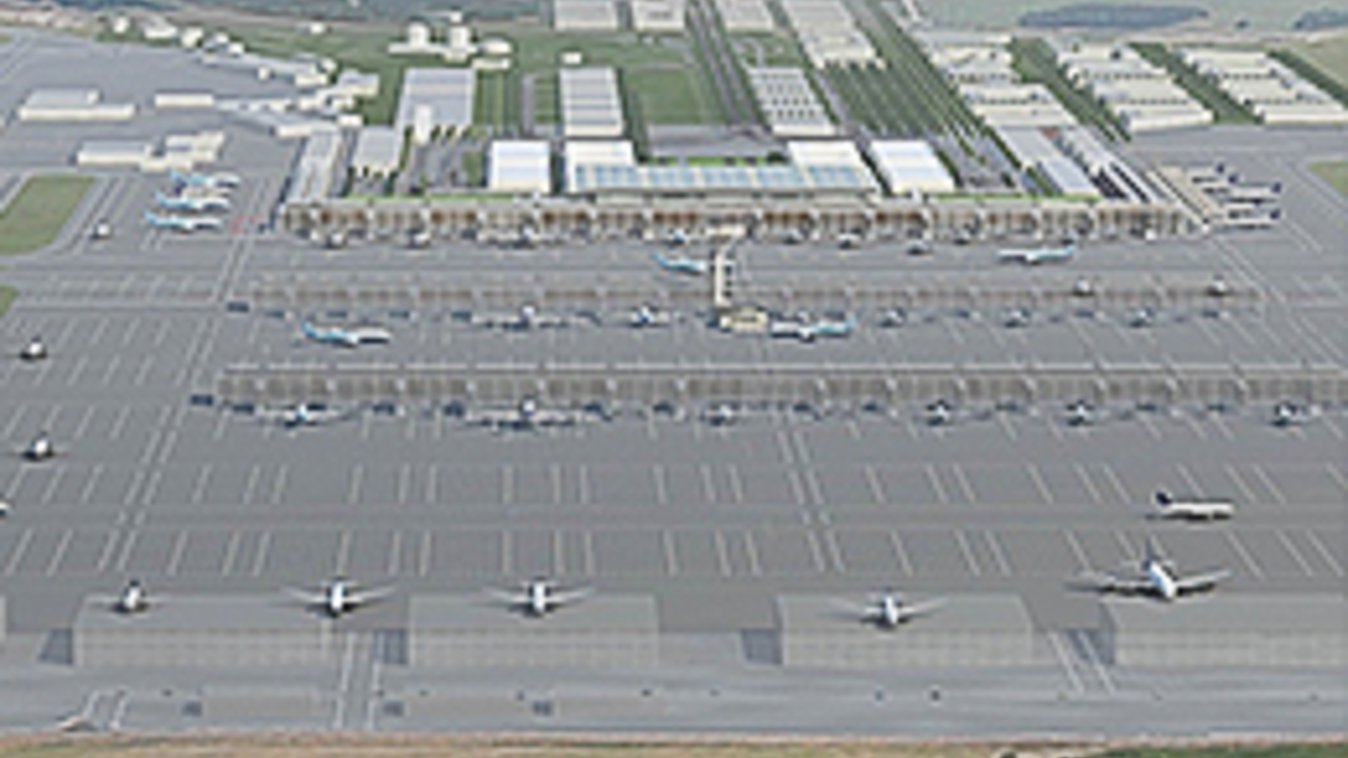 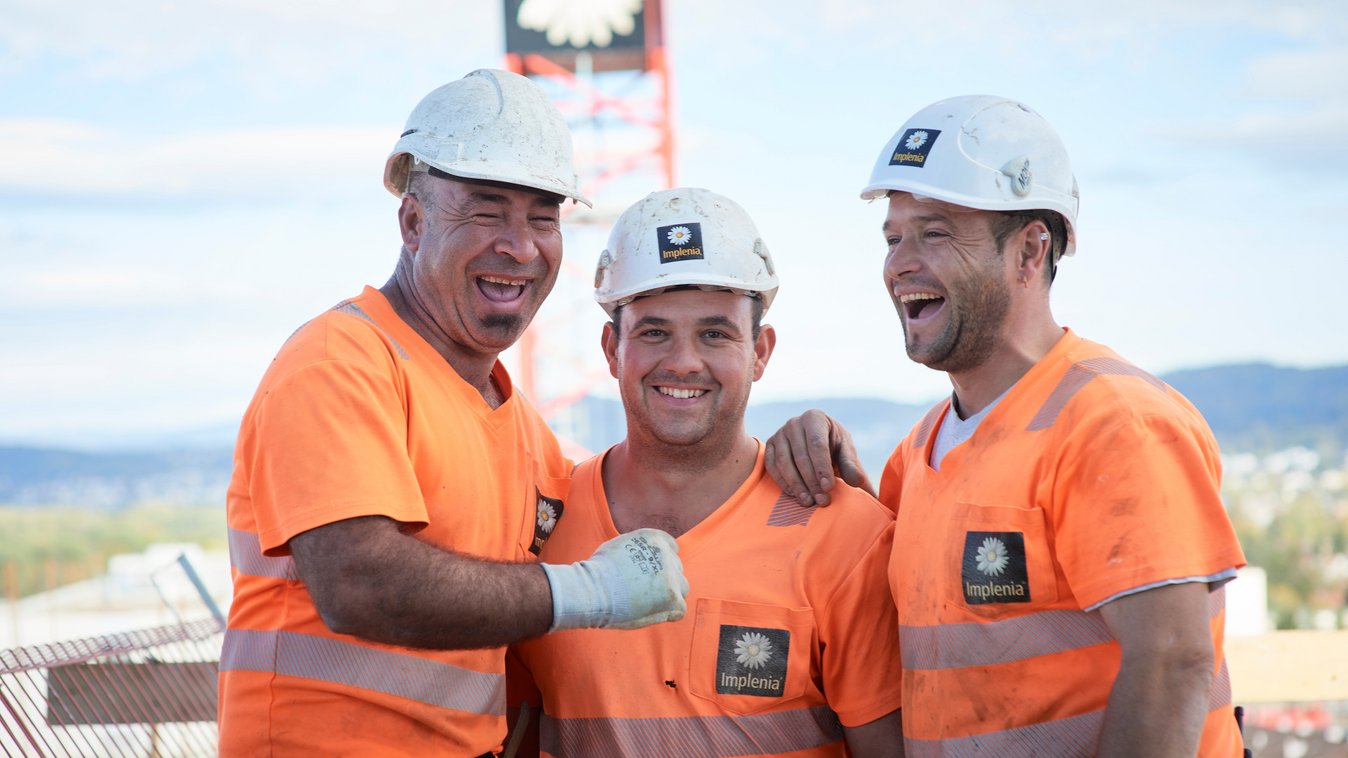 On the basis of plans by gmp Generalplanungsgesellschaft mbH and JSK International Architekten und Ingenieure mbH, Façade Technology constructed some 100,000 square metres of façade surface at the passenger terminal.

The overall surface area of façade/ skylight/cladding at the passenger terminal, which was completed in 2012, amounts to approximately 100,000 m². A cable-supported steel-glass façade with radar reflection damping was constructed, as well as mullion-transom façades made from steel and aluminium with partial radar reflection damping. Façade Technology was responsible for producing