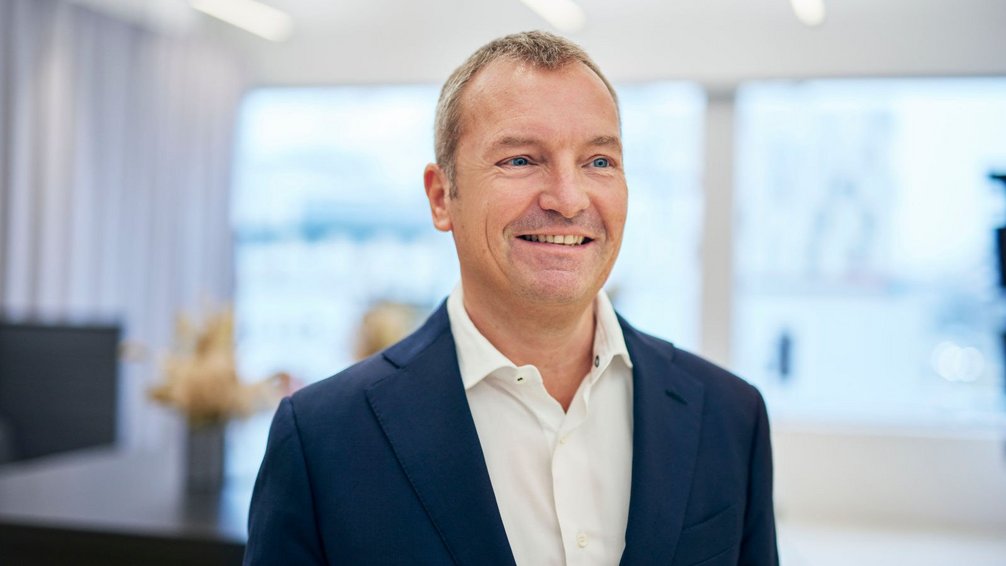 Two-thirds of the more than CHF 120 million that CEO Andre Wyss had envisaged as operating profit before taxes (Ebit) for the current year were already achieved in the first half of the year, twice as much as in the same period last year. But how did this come about, despite the challenging market environment? In the Finanz und Wirtschaft interview (No. 54 of 9 July 2022) he explains his assessments.

Mr Wyss, why this warning now?
We had several reasons. The most important is that all our divisions are doing better than expected operationally. Another reason is the above-average income generated by our Real Estate Division from the sale of large real estate projects. It is part of the division's business model to sell real estate at a profit after several years of development work. We have concluded good deals. Revaluations of some owner-occupied operational properties only occurred in the course of the IFRS guidelines, which has a particularly positive effect on our equity ratio.