Dietlikon, 18 August 2015 – Implenia was awarded a major infrastructure order in Sweden. The "Förbifart Stockholm" bypass is creating a new north-south link on the edge of the capital city. Among four competitors Implenia is to handle the first construction section, Lot FSE 403 (see attached map). Contracts were signed today with the awarding body, the Swedish Transport Administration (Trafikverket). The order, which includes execution of the project as well as some of the planning, is worth around CHF 235 million (SEK 2.1 billion).

This is the first project Implenia has won in Sweden thanks to the acquisition of Bilfinger Construction. In line with the "One Company" strategy, the project involves specialists from tunnel construction, foundation engineering and road construction under the lead of "Global Projects". This unit brings together the Group's technical and logistical capacities for executing complex infrastructure projects.

The section awarded to Implenia includes the two three-lane main shafts of the Johannelund Tunnel, which have a total length of 7.2 kilometres. The order also includes four single-lane entry and exit ramps, four access tunnels, several cross-shafts as well as electricity and ventilation stations. The lot is the first of six tunnel construction jobs awarded in connection with the bypass. In total, the bypass includes 21 kilometres of motorway, of which 17 will be up to 70 metres underground. The Swedish Transport Administration expects to invest an overall sum of SEK 27.6 billion (around CHF 3.1 billion) in the project. Construction work begins on Lot FSE 403 in October 2015. The Johannelund Tunnel will be opened for traffic after a construction period of about six years.

This successful acquisition reflects Implenia's good market position and is an important milestone on the path to becoming one of the leading providers in Scandinavia's infrastructure construction sector. With this latest project acquisition, Implenia has taken in orders worth a total of approximately CHF 550 million in this market since the start of the year. 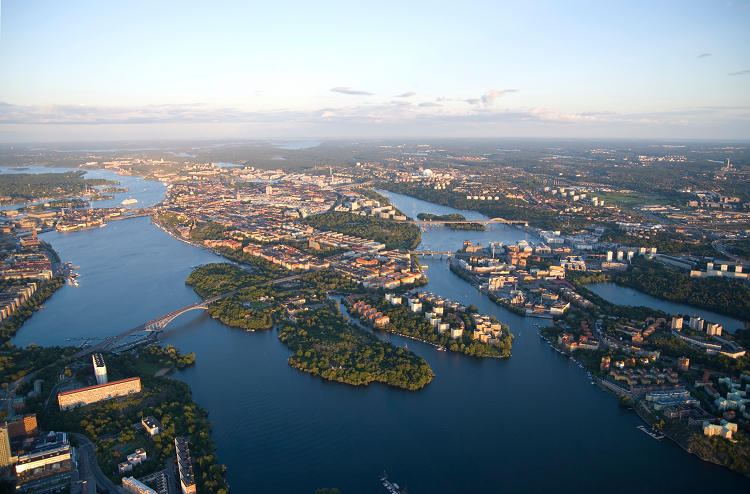 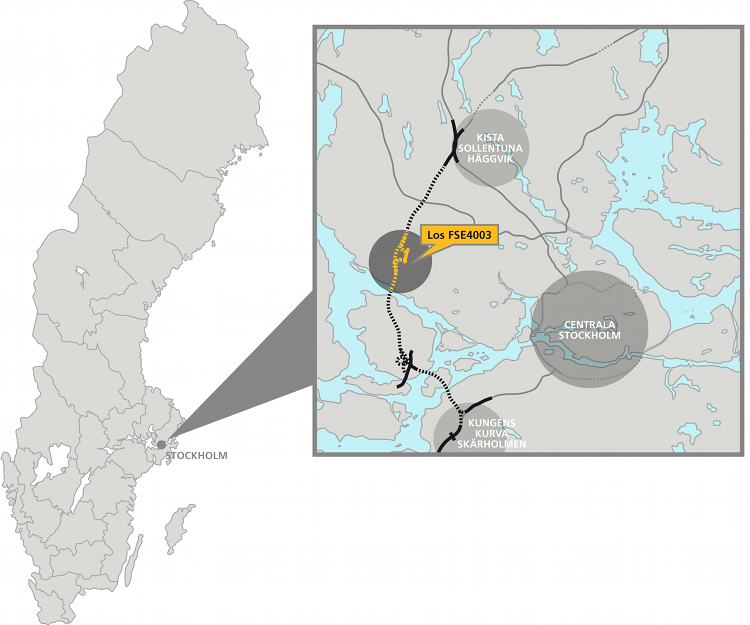 Implenia, Switzerland's leading construction and construction services company, also has a strong position in the German, Austrian and Scandinavian infrastructure markets. Established in 2006, Implenia can look back on around 150 years of construction tradition. It brings together the expertise of its highly skilled sectoral and regional units under the single roof of a company active throughout Europe. With its integrated business model and specialists operating in all areas of construction, the Group can manage a building project through its entire lifecycle and deliver work that is economical, integrated and customer-centric. The focus is on striking a sustainable balance between financial success and social and environmental responsibility.

Implenia has its headquarters in Dietlikon near Zurich and employs approximately 8500 people around Europe. In 2014 it posted pro forma turnover (including the former Bilfinger Construction GmbH) of around CHF 3.6 billion. The company is listed on the SIX Swiss Exchange (IMPN, CH0023868554). For more information, please visit www.implenia.com.