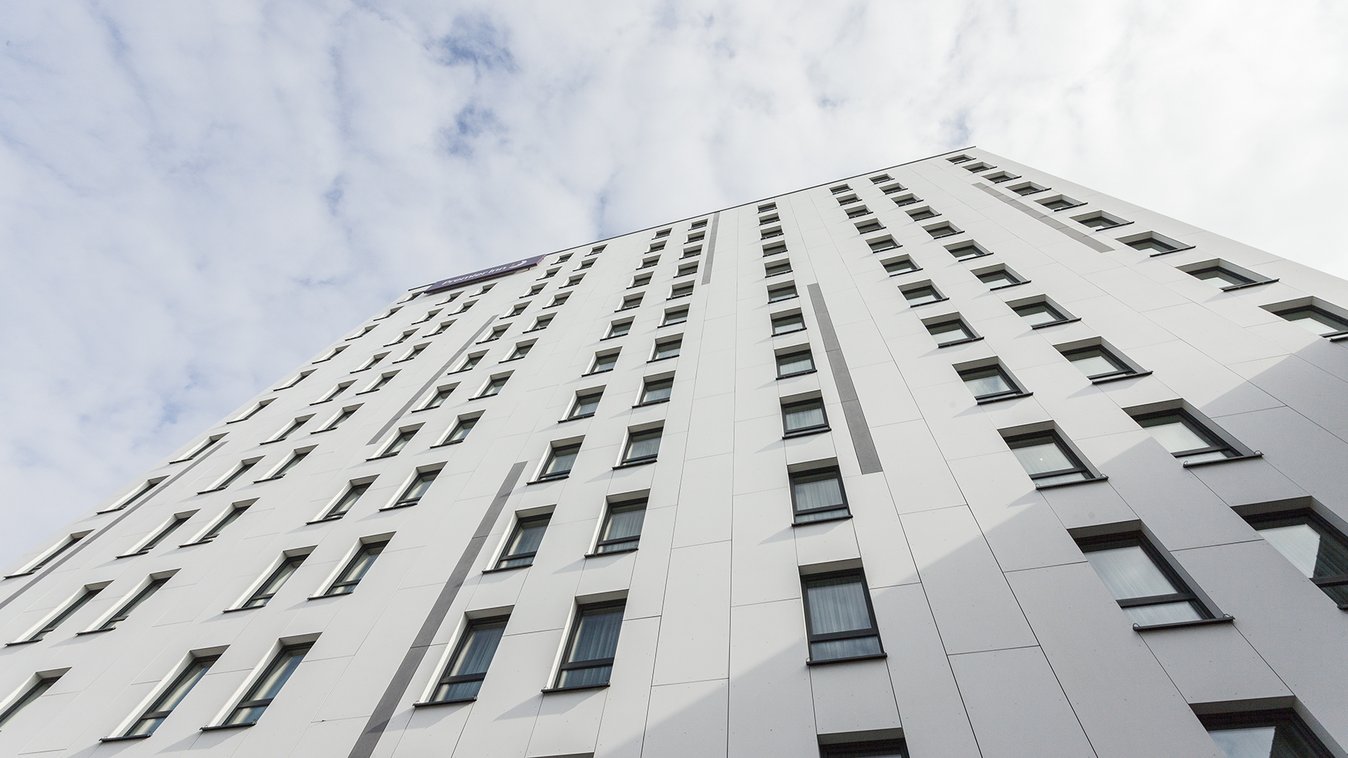 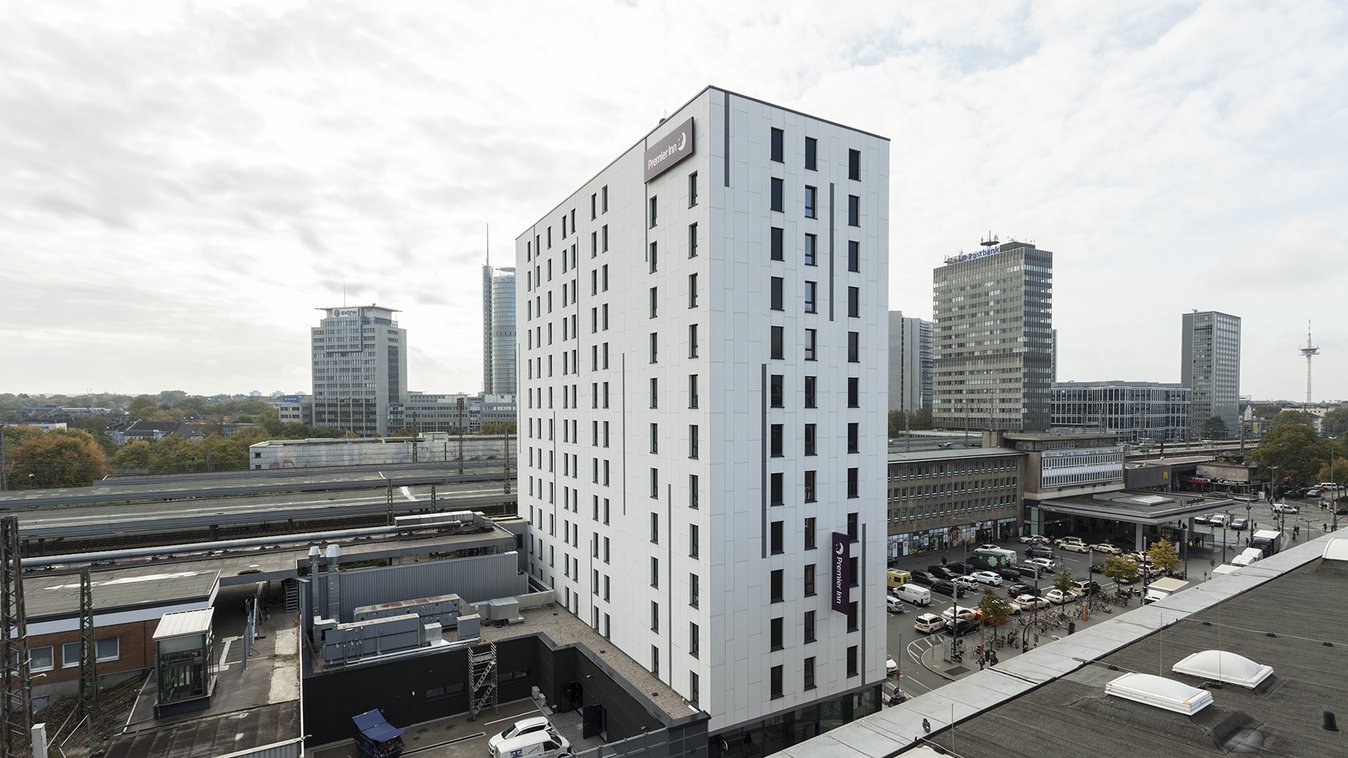 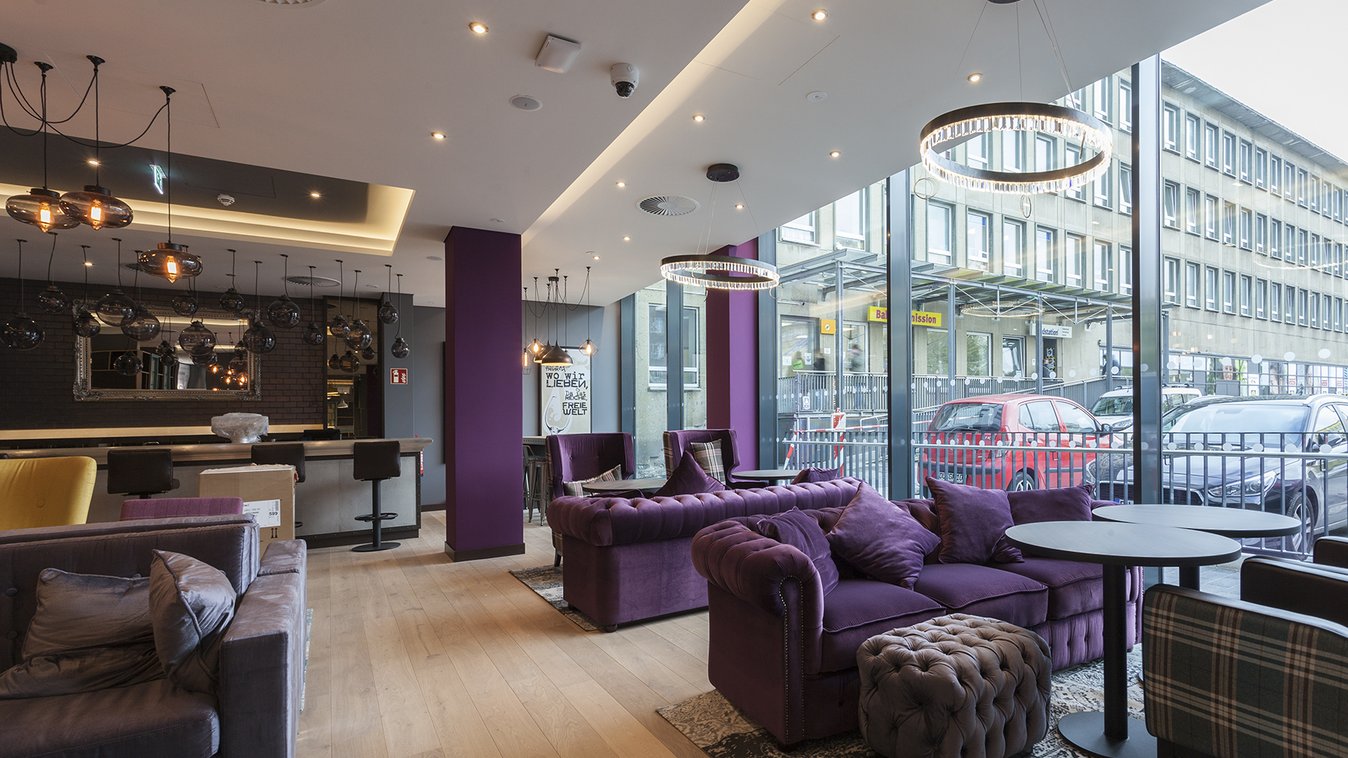 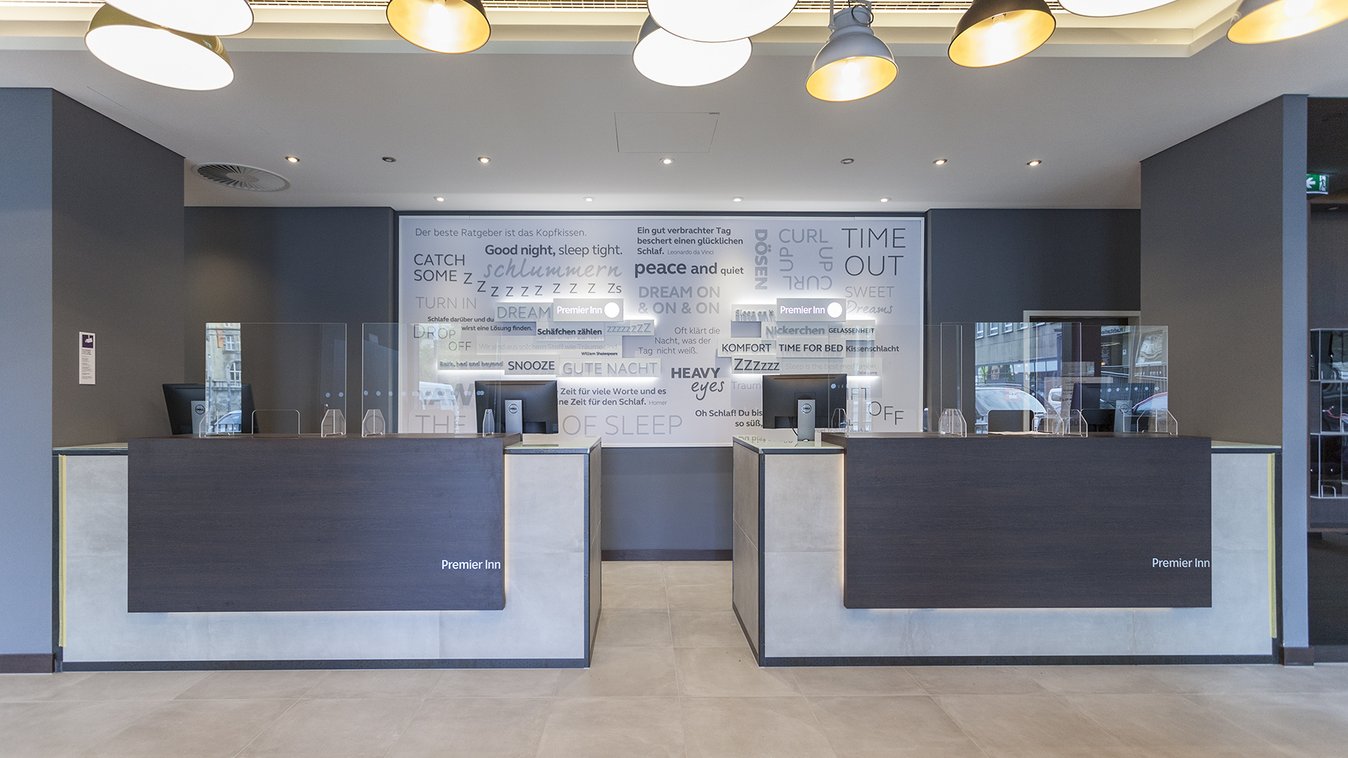 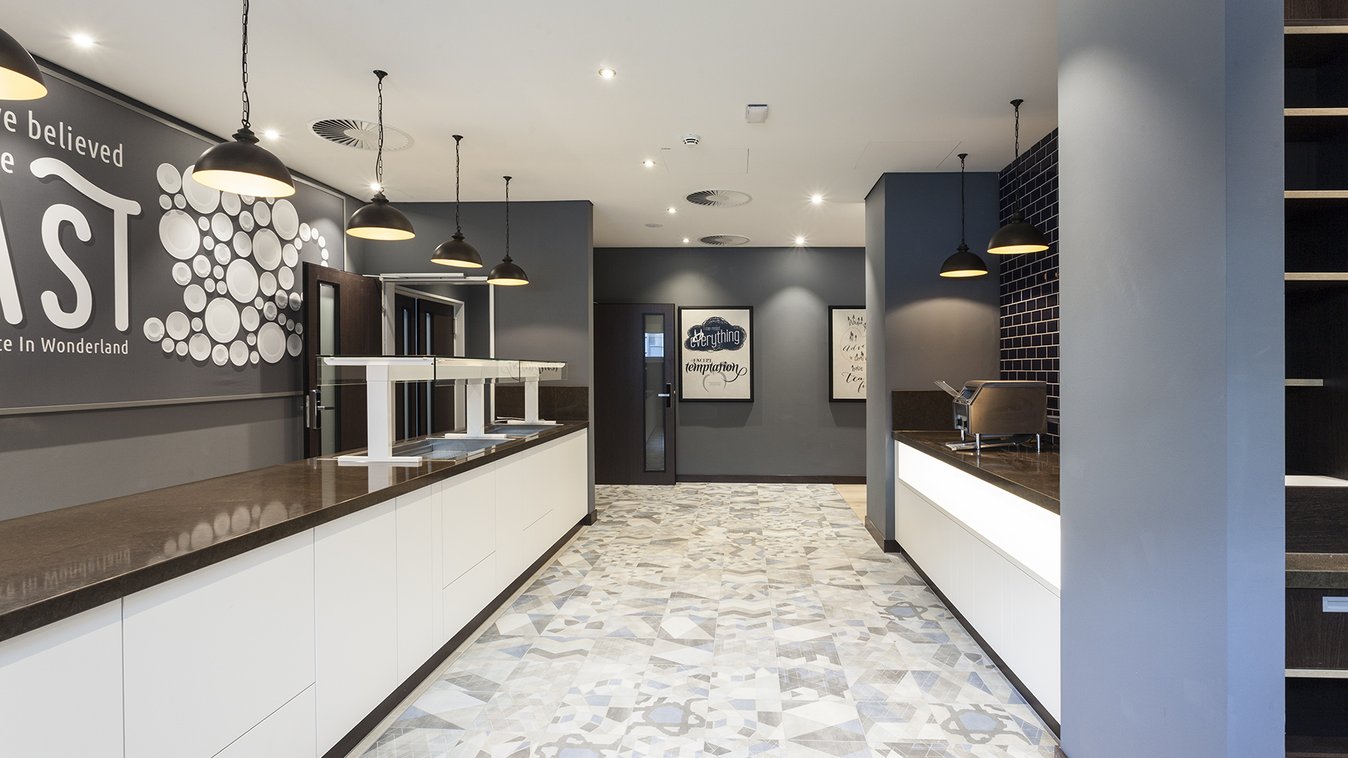 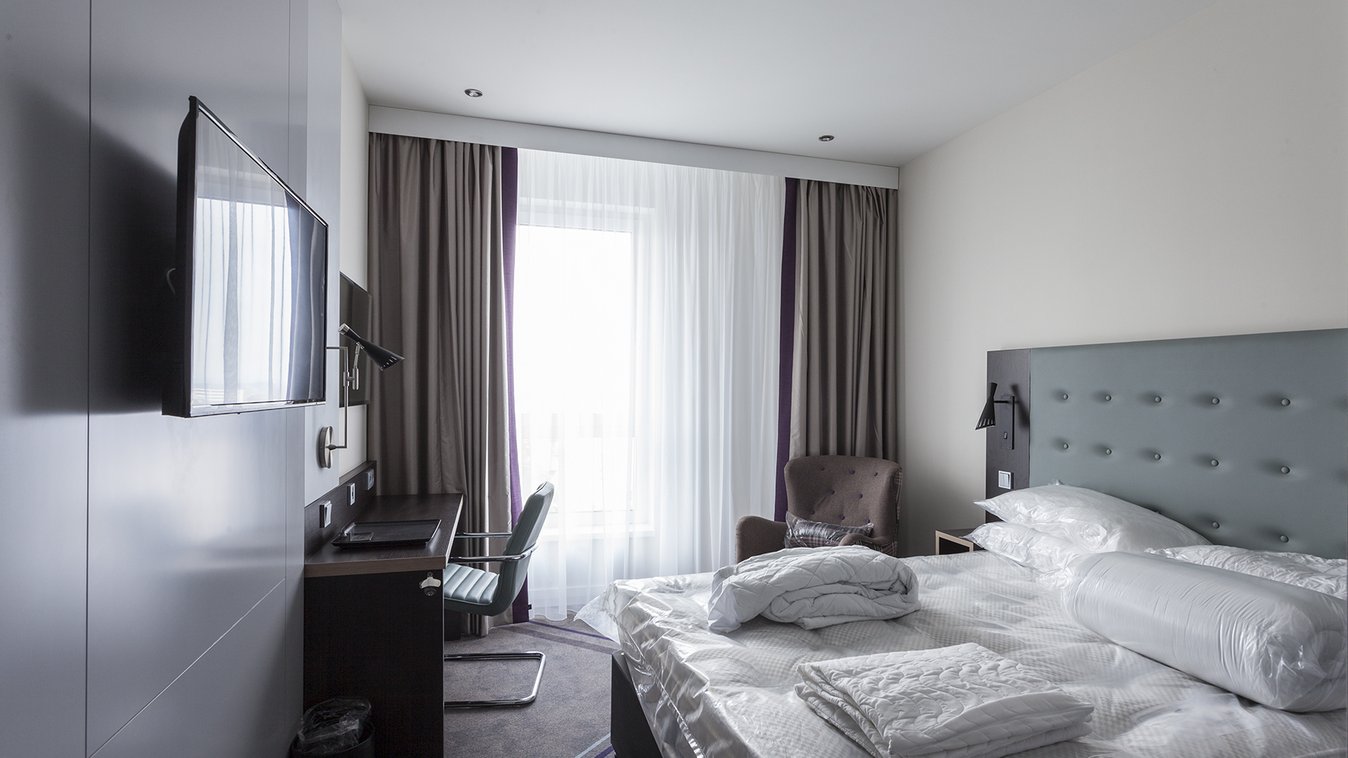 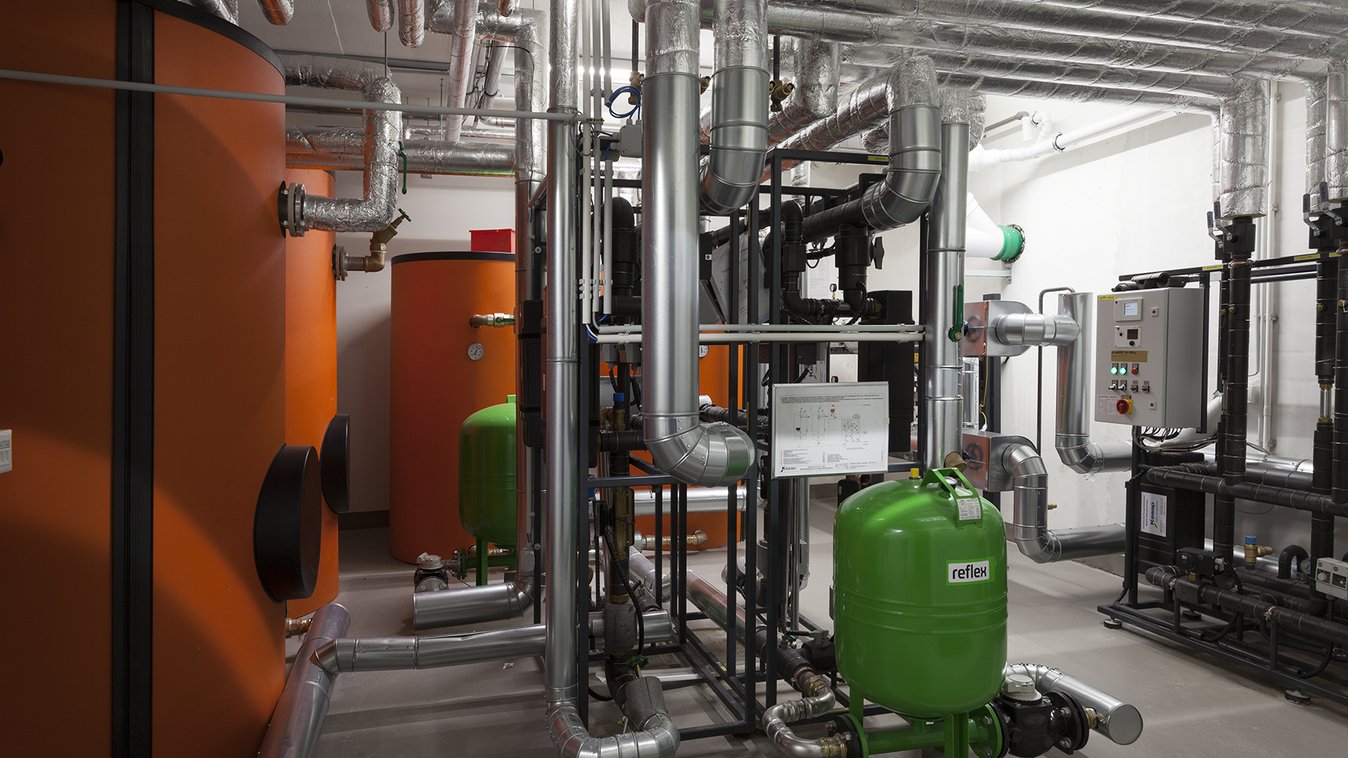 The turnkey new building of the Premier Inn Hotel at Essen's main railway station was successfully handed over two months ahead of schedule.

The Essen structural engineering branch has been awarded a contract by the Whitbread Group to construct the turnkey new Premier Inn Group hotel tower at Essen's main railway station. The hotel, which aims to appeal to business and leisure travellers with a high level of sleeping comfort and cordial service at fair prices, opened in autumn 2020.

The eleven-storey new building is characterised by a high-quality slab façade in whitewashed white and a transparent glass façade on the ground floor. Here, in addition to the reception and lobby, there is also a modern lounge with bar and restaurant area as well as modern workstations. A separate, sustainable coffee shop concept with a small terrace for guests and walk-in customers completes the offer.

The contract was handled in a "cost + fee" contract model.

The 431-bed building with 189 rooms replaces the demolished DB high-rise, which had stood empty since 2012, and has almost the same dimensions as its predecessor, which was around 47 metres high and 40 metres wide. The proximity to the main railway station - the tracks run right next to the building - made the implementation of the new building a logistical challenge. Because the construction site is directly next to the ICE tracks, a protective scaffolding had to be erected above the tracks.

The eleven-storey new building is founded on a two-storey deep bunker. In the 1960s, the railway had built a nuclear bunker at the main station as a command centre in case of war.