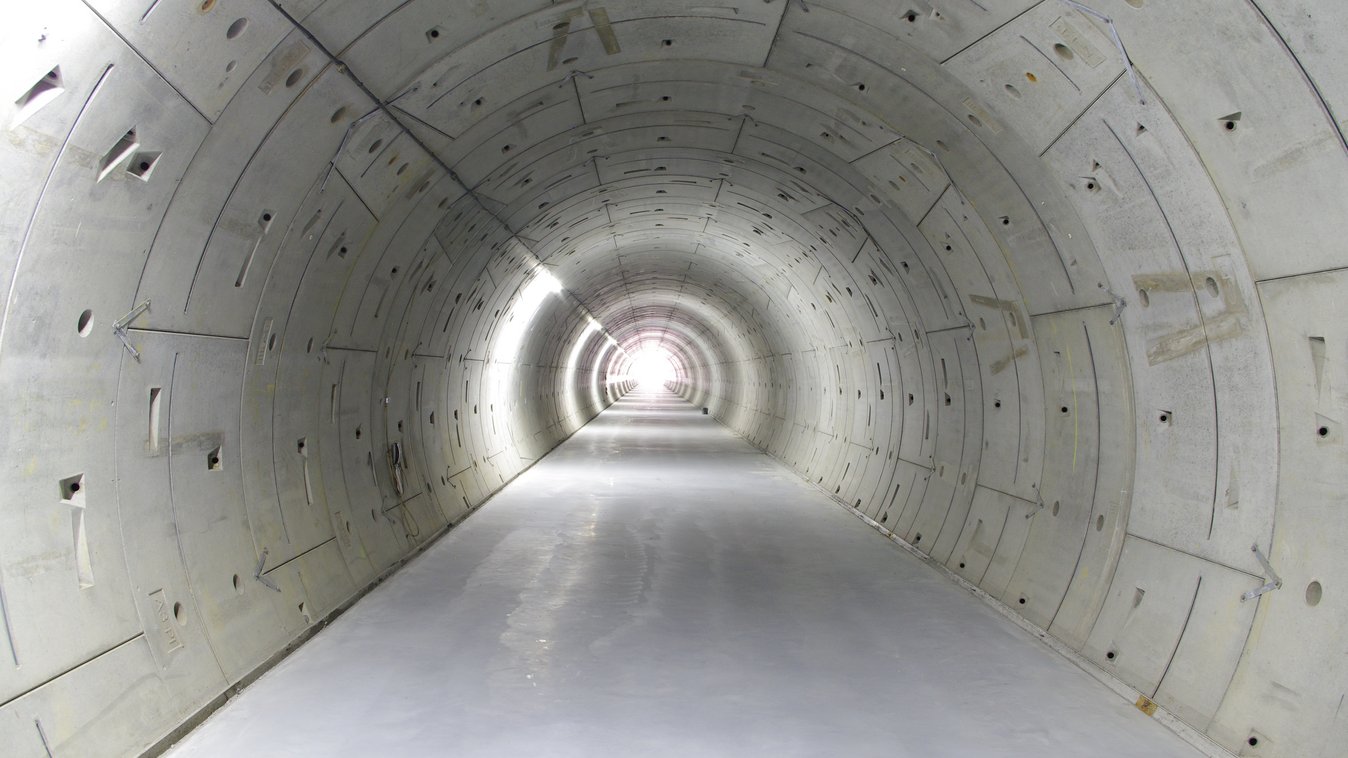 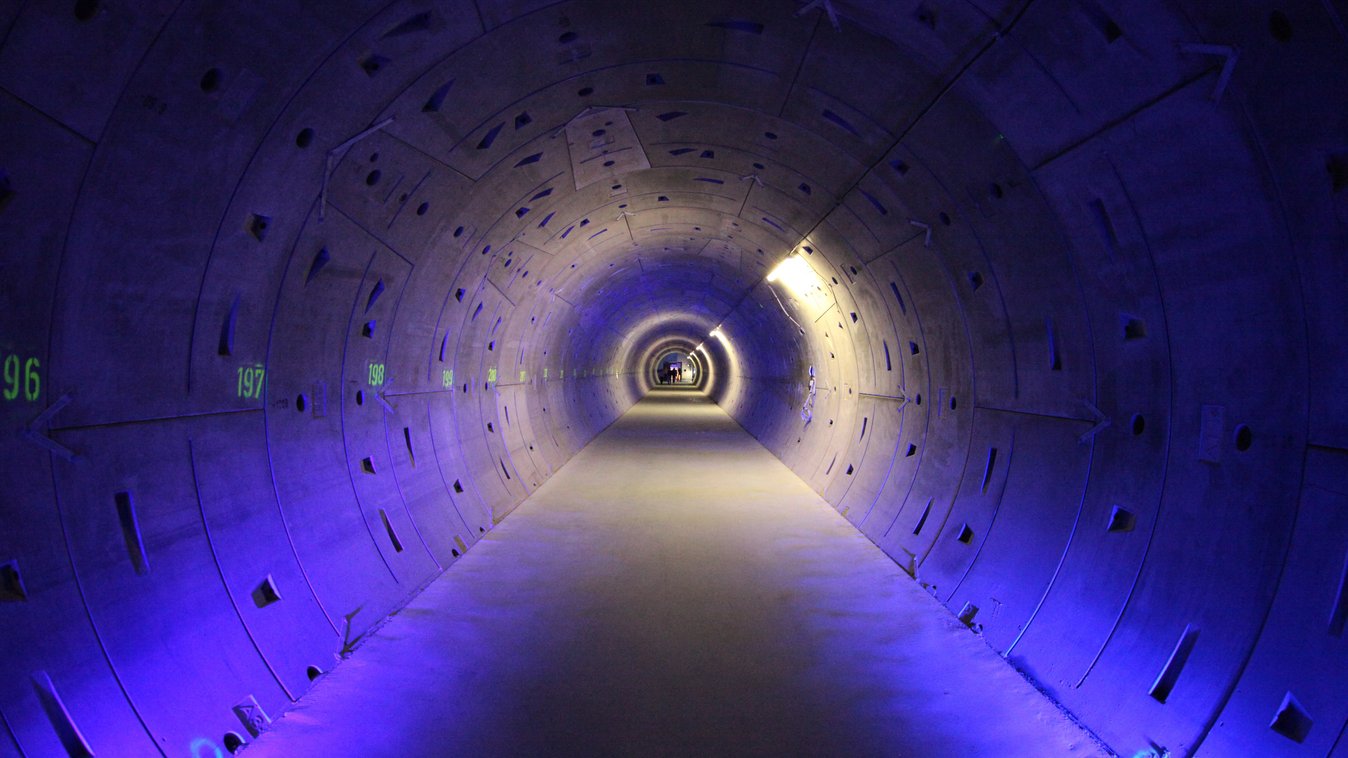 Planning and construction of a tunnel system with a total length of 5.8 kilometres and seven underground structures

Since 2014, the Hamburg research facility has been used to generate extremely intense X-ray flashes for use by researchers all over the world. The flashes are produced in a 3.4-kilometre-long tunnel which is mostly underground. They can be used to map atomic details of viruses, film chemical reactions and study processes that occur inside planets.

The research facility runs from the German Electron Synchrotron (DESY) site in Hamburg to the town of Schenefeld. It begins on the DESY site, where the central supply stations can be found. The main tunnel takes up the first 2.1 kilometres of the tunnel system, which is positioned at depths of 6 to 38 metres. After this, it splits into several individual tunnels over a distance of one kilometre. In these tunnels, the X-ray laser flashes are generated and sent to the experimental stations.

A joint venture in which Implenia held a 50% stake won the contract to construct the underground section of the facility. This includes six shafts, the tunnels, and the experiment hall at the end of the tunnels.

The tunnel system has a total length of around 5.8 kilometres, with 3.1 kilometres of this having a diameter of 5.3 metres and 2.7 kilometres a diameter of 4.5 metres. The tunnels were constructed using two tunnel boring machines with a hydroshield. In order to ensure that the facility would function properly later on, the work had to be completed to a high degree of accuracy. No deviations greater than 10 centimetres were permitted.

A total of six shafts were built, one for each branch of the tunnel. They have a surface area of between 160 and 1,700 square metres and are up to 21 metres deep. The excavation pits consisted of braced diaphragm walls and bases made from underwater concrete, which were secured with anchors so that they could not be lifted out.

The experiment hall at the end of the tunnels was constructed in the same way. It has a surface area of 4,800 square metres and is 12 metres deep.