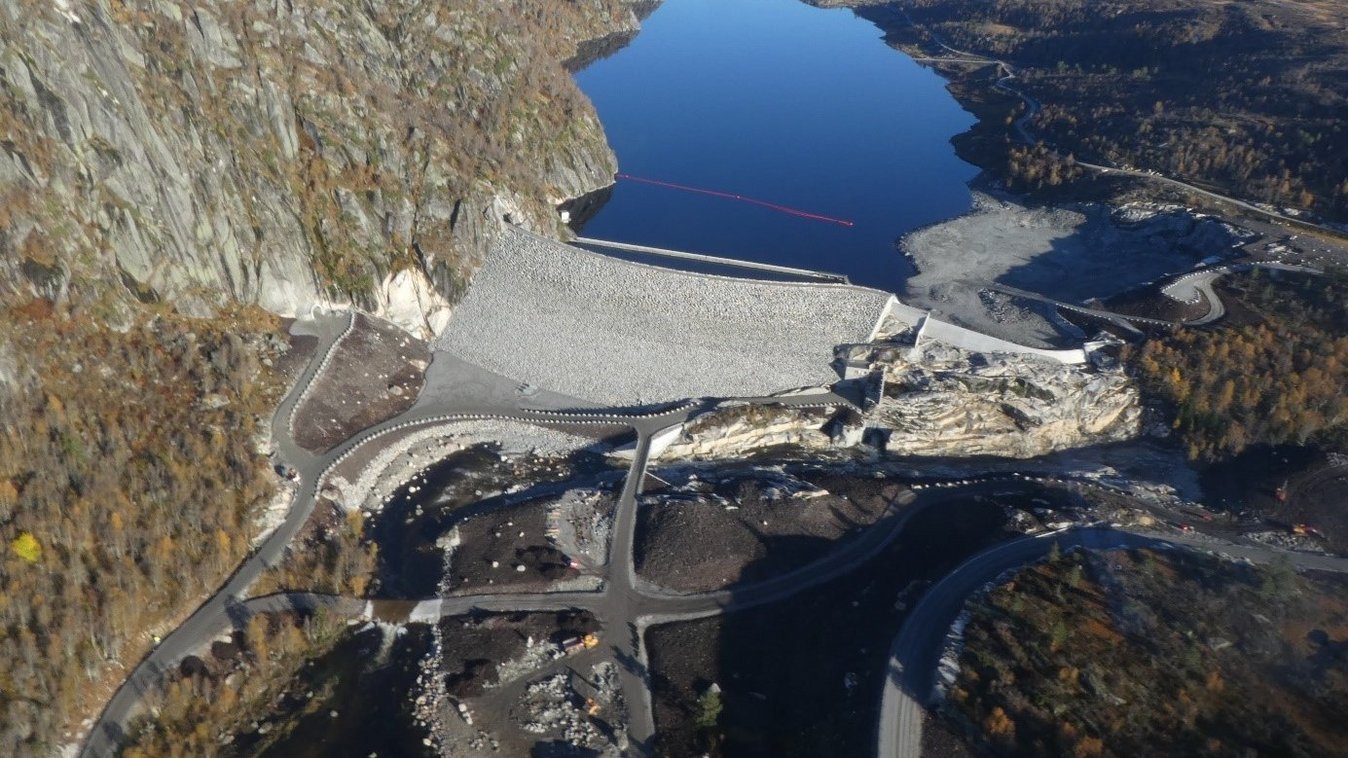 Åseral North is located in the upper part of the Mandalsvassdraget in West Agder, existing facilities were built in the 1950s. In this undertaking, the Langevatn Dam was replaced by a new stone infill dam, which constitutes 10 meters of increased regulation of the Langevatn reservoir. This has increased the storage capacity from 22 million m3 to approximately 46 million m3.

Existing transfer tunnel between Langevatn and Nåvatn had small cross-section, small transfer capacity and partly poor condition. Because of this, 7154 metres of the old tunnel were replaced by a new parallel tunnel. Four branches that took water into the old transfer tunnel had to be moved/reconstructed to adapt to the new regulation height and tunnel.