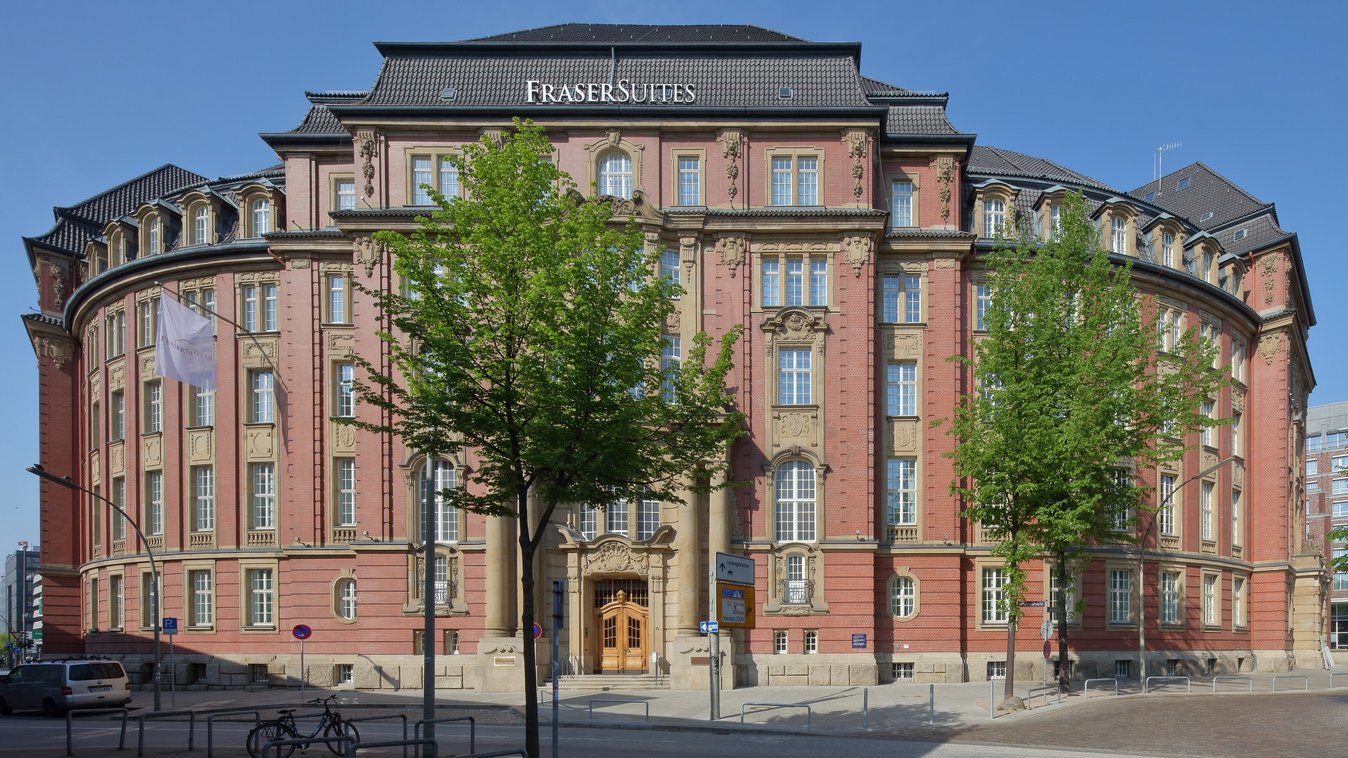 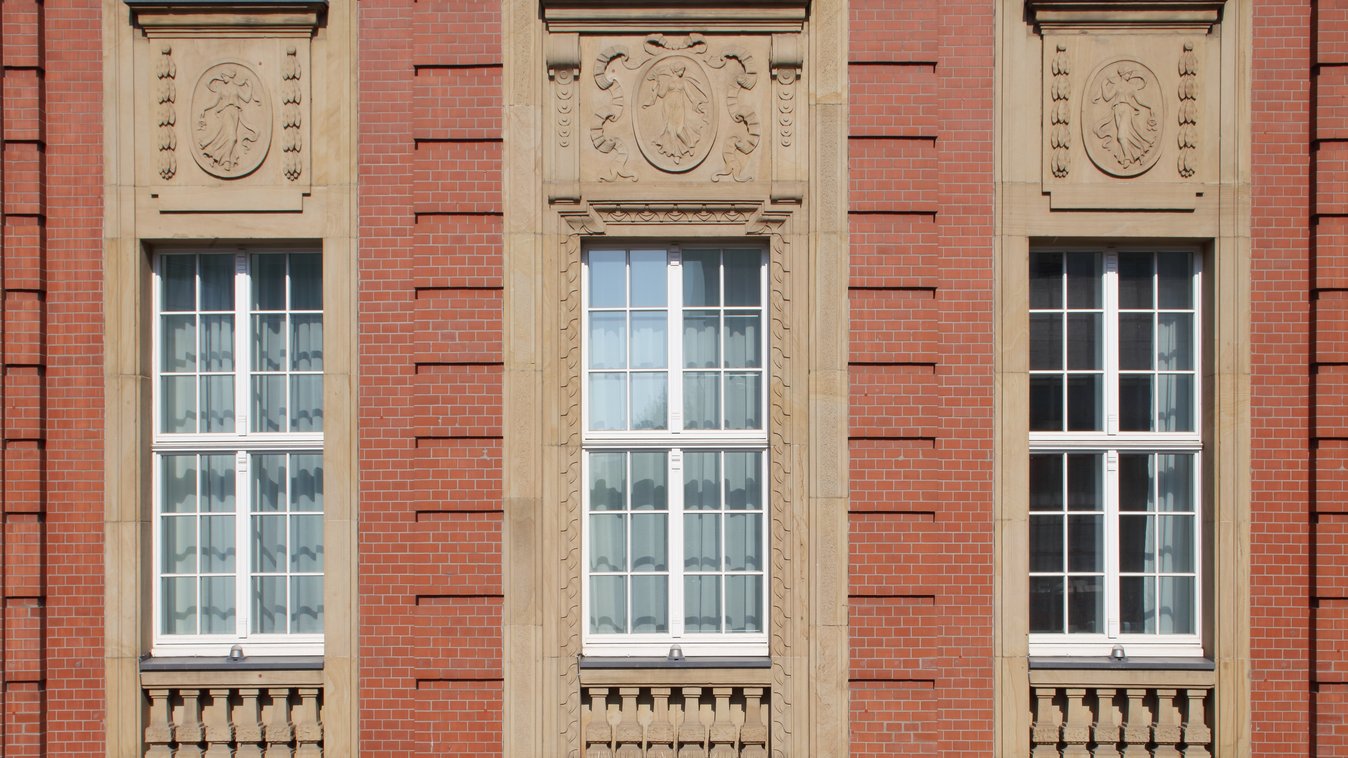 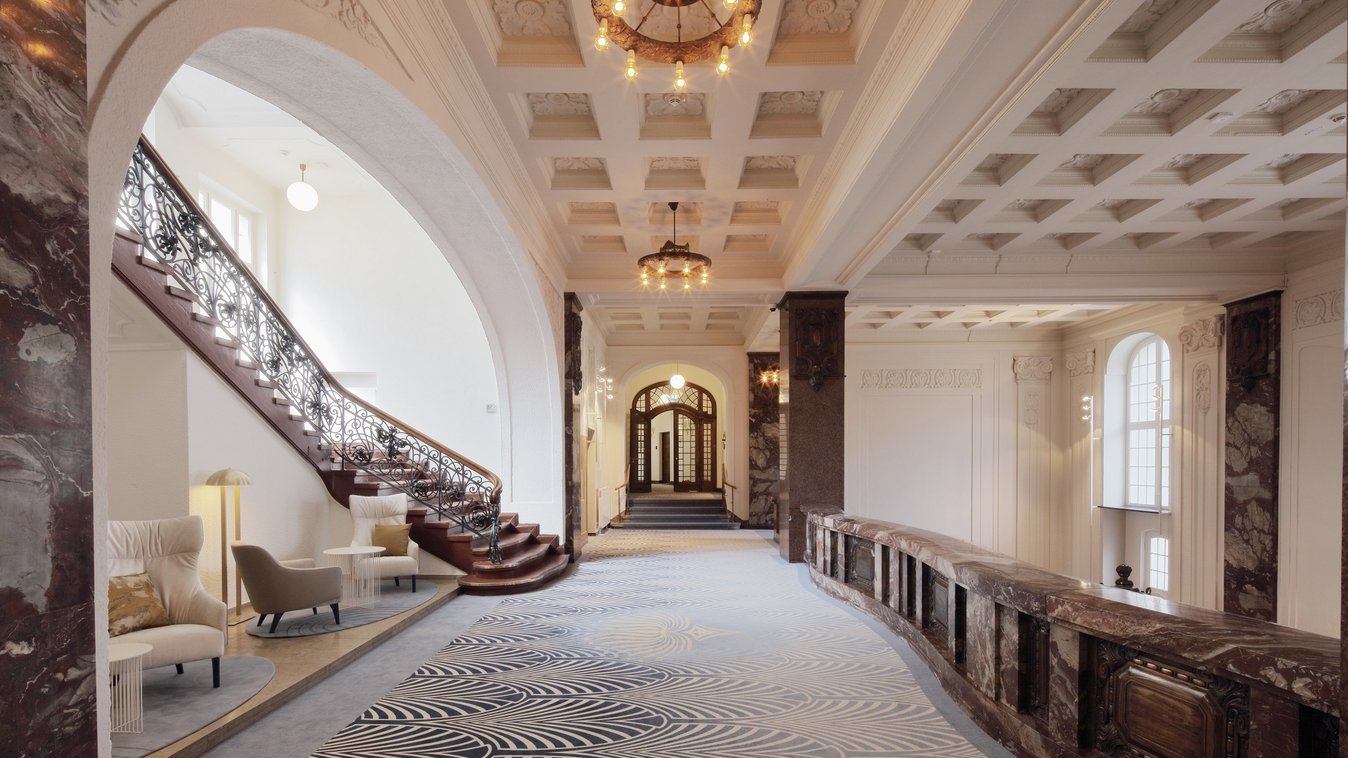 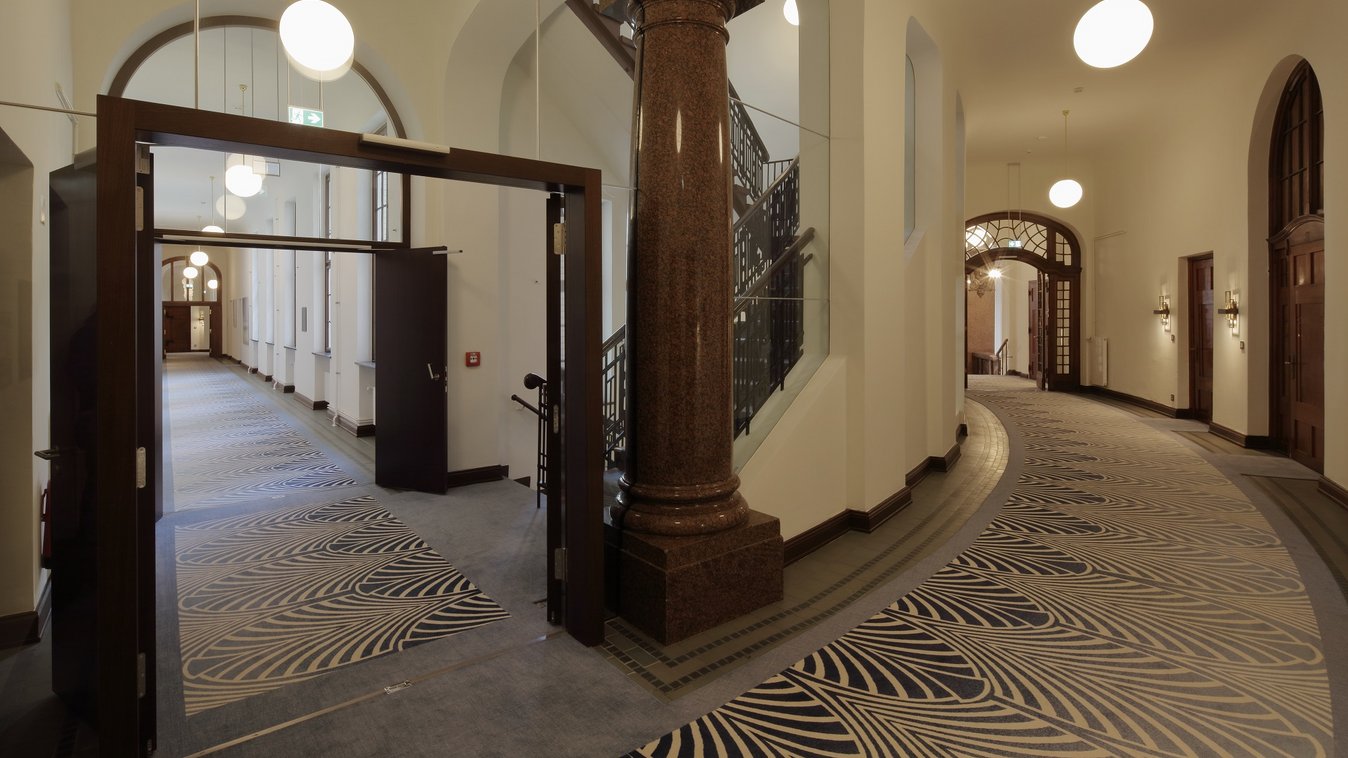 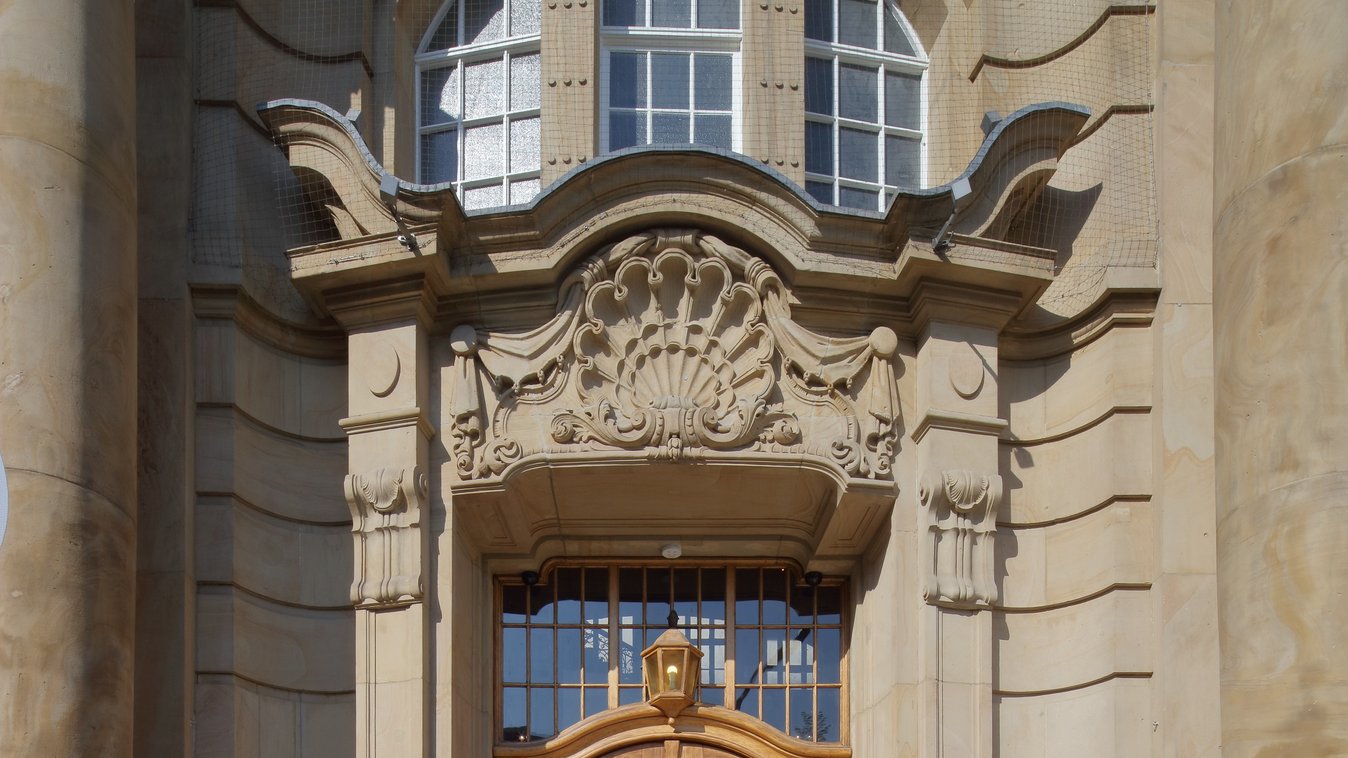 Following on from the planning contract and the contract for the initial demolition work, the Implenia Buildings branch in Hamburg also won the contract to revitalise the former Oberfinanzdirektion building on Rödingsmarkt in Hamburg. The building, which was constructed in 1907, was transformed into an exclusive hotel of the Fraser Hospitality Group by summer 2018.

Because of the hotel’s status as a listed building and the special nature of the building structure, billing on the basis of a cost-plus-fee model was agreed for several areas of work. The client was responsible for fitting out the building for hotel operations.