Dietlikon, 1 February 2017 – Implenia has won new orders in French-speaking Switzerland worth a total of well over CHF 150 million. These total contractor mandates reflect the success of the “One Company” strategy, which allows Implenia to offer comprehensive customer solutions from a single source.

In Geneva, SBB Immobilien AG has commissioned Switzerland’s leading construction and construction services company to build further phases of the major Pont Rouge redevelopment in La Praille. On plots B4 and B5, right at the heart of the new development, Implenia is constructing two buildings offering commercial and office premises, plus a garage with around 100 parking spaces. This “One Company” project, worth around CHF 70 million, meets the high sustainability standards of the DGNB Gold Label. Work on this new urban centre close to the city of Geneva will begin in summer 2017 and take more than two years to complete. This is the second major order, following plot B1, that Implenia is building for Swiss Federal Railways (SBB) within what is currently the biggest real estate project in the region.

Just south of the railway station in Morges on Lake Geneva, Implenia is building “Îlot sud”, a modern, mixed-use complex. Its total contractor mandate includes the construction of 160 rental apartments, more than 5,000 m2 area of retail and leisure space, an underground parking garage for approximately 290 cars, as well as a bike station with space for 250 bicycles. Implenia developed the project with Fehlmann Architectes/Magizan Architecture Urbanisme AG as part of an architectural competition. The new complex, which Implenia is building for UBS (CH) Property Fund – Swiss Mixed “Sima”, abides by the principles of sustainable construction with regard to resource consumption, emissions and mobility. Construction work on the CHF 90 million project starts in October 2017 with the demolition of the existing buildings. The first tenants will be able to move into their new homes in this up-and-coming area of Morges in 2020.

On the Sulzerareal site in Winterthur, Implenia is building Haus Adeline-Favre, Switzerland’s largest training centre for occupational therapy, physiotherapy, midwifery and nursing. Implenia is building the six-storey university premises on the former site of Halle 52 for Winterthur developer Siska Heuberger Holding AG. Siska Heuberger Holding AG bought Halle 52 from Implenia last January for around CHF 100 million, simultaneously awarding Implenia the total contractor mandate. The building, with a floor area of approximately 25,500m2 and rental space of around 19,200 m2, is being built in accordance with the SIA Energy Efficiency Path 2040, and meets all the criteria for a modern educational establishment. Specialists from various Implenia units are working on Haus Adeline Favre, offering the customers integrated solutions from a single source. Demolition work on Halle 52 will begin in early 2017, so construction can start in the summer. Following recent order acquisitions in Kriens and La-Chaux-de-Fonds, this is another important building construction contract for Implenia Group. 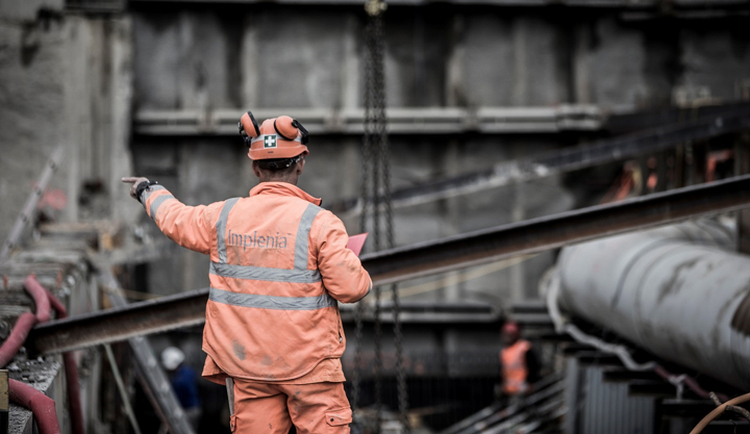 Commissioned by SBB Immobilien AG, Implenia is building on further plots (B4 and B5) within the major Pont Rouge redevelopment in La Praille. Work on plot B1 is proceeding on schedule. (Picture: Implenia) 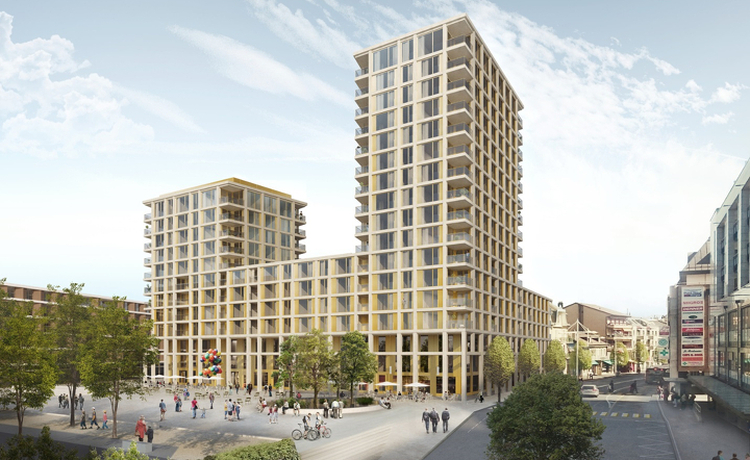 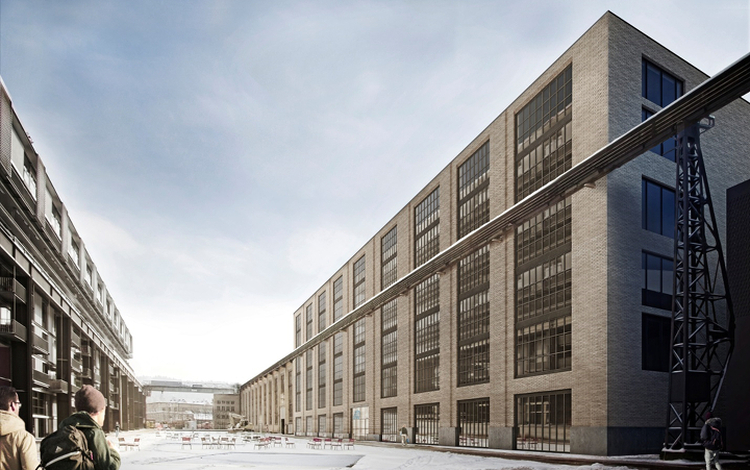 Implenia, with its headquarters in Dietlikon near Zurich, currently employs more than 8,000 people around Europe and posted revenue ofaround CHF 3.3 billion in 2015. The company is listed on the SIX Swiss Exchange (IMPN, CH0023868554). More information can be found at www.implenia.com.