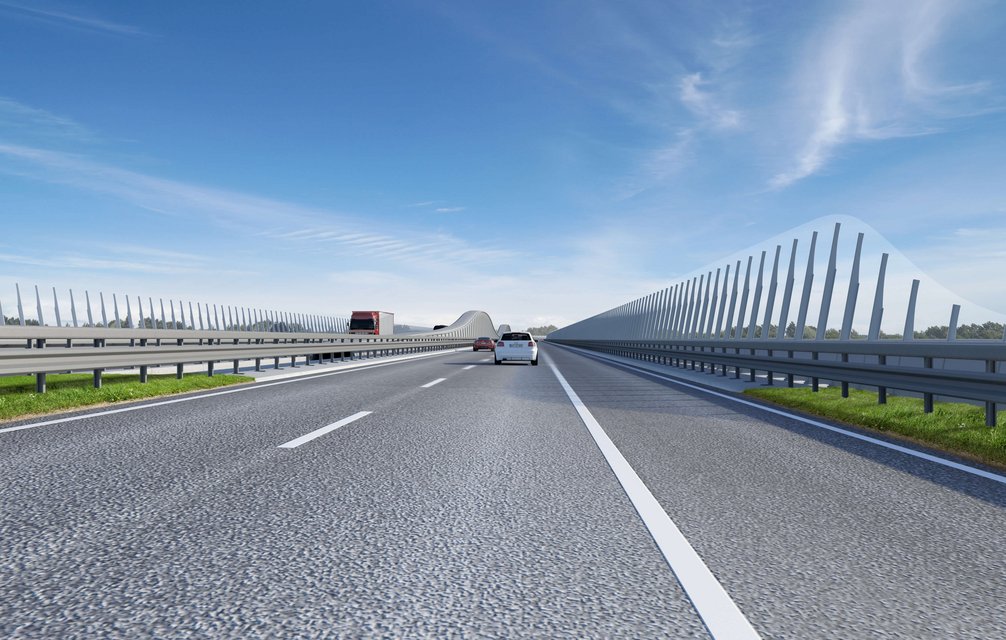 The bidding consortium Implenia / DSD / Stahlbau Niesky has been awarded the contract for the construction of the new 1.1 km long Elbe bridge near Wittenberge. The total volume is around EUR 140 million (CHF 145 million). Implenia has a 55% stake. It is another large, complex project for Germany's infrastructure with a focus on sustainability.

Together with its partners DSD Brückenbau and Stahlbau Niesky, Implenia has been awarded the contract for the new Elbe bridge in Wittenberge by DEGES Deutsche Einheit Fernstraßenplanungs- und -bau GmbH. The bridge is part of the new federal motorway section of the A14, the continuation of which is currently being carried out in the federal states of Brandenburg and Saxony-Anhalt.

The 44-month Elbebrücke Wittenberge construction lot has a total contract volume of around EUR 140 million (CHF 145 million). With a 55% share in the consortium, Implenia is taking over the technical lead of the project.

The award procedure was preceded by a tendering competition in June 2021, in which suitability had to be proven by means of references. Five bidders were admitted to the subsequent award procedure. In addition to the price, DEGES weighted extensive technical criteria with 30%.

Implenia, together with its partners DSD and Stahlbau Niesky, received a 100% evaluation of the technical criteria for the processing of the two planning packages. On the basis of this assessment and the overall economics, the bid of the bidding consortium, which came second in terms of price, was awarded the contract.

Henning Schrewe, Head of Civil Engineering Germany at Implenia: "We are delighted to be able to demonstrate our expertise in the planning and execution of challenging bridge projects with this contract. Winning this important contract also testifies to the consistent implementation of Implenia's strategy of positioning itself as a partner for the realisation of complex major projects."

Environmental aspects and sustainability play an important role in the planning and construction of the new bridge. For example, the design includes noise and visual barriers to reduce the impact on the Elbe floodplain. Furthermore, the water levels of the Elbe have to be taken into account during construction, e.g. to keep the restriction of the flow cross-section as low as possible during floods.

Visualisations of the planned Elbe crossing near Wittenberge (© Images: DEGES)