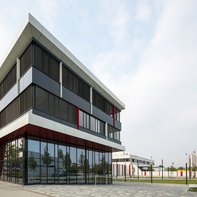 At the company premises in Leipzig on the Alte Messe site, Implenia constructed a new company headquarters for the largest independent blood donation service in Germany. 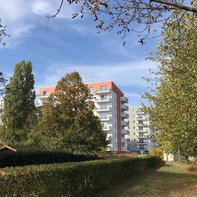 Start of construction: May 2017

Cost-effective and to the KfW 55 standard: Turnkey construction of a new residential complex in Berlin Marzahn – affordable living space for everyone 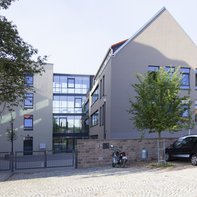 Implenia completed extension work on the school in Bürgel, in the Saale-Holzland district of Thuringia. The two new buildings are connected to the existing site by a connecting structure. 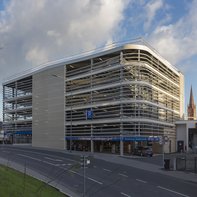 Implenia developed and constructed the Coulinstraße multi-storey car park in the centre of Wiesbaden, the capital of the federal state of Hesse. In addition to user-friendly parking facilities, the development also includes… 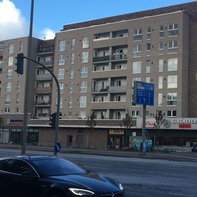 Cost-effective and efficient – in the Othmarschen district of Hamburg, Implenia constructed a new residential and commercial building plus underground car park as a turnkey project to KfW 70 standard 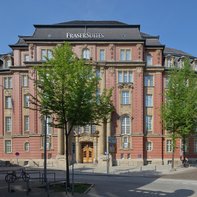 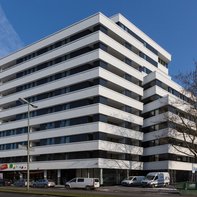 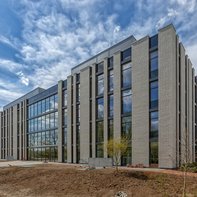 New biology research building at the University of Mainz

Implenia has completed the first construction phase of the new biology research centre on the campus of Johannes Gutenberg University Mainz (JGU Mainz), including handover ready for operation, and has begun the second phase. … 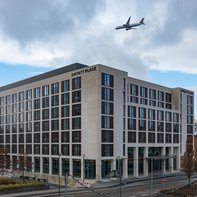 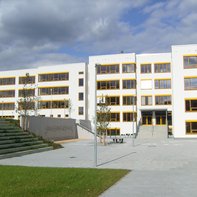 Four schools in Bavaria's Hof district were planned and built or renovated as part of a PPP model and were run for 21 years.