Division Buildings achieved a good operating performance in 2019. Its EBITDA of CHF 51.5 million (excluding IFRS 16: CHF 42.8 million; 2018 CHF 33.3 million) is broad-based and underlines the division’s solid earnings power. All countries contributed to the positive result. Revenue remains around the same level as the prior year at CHF 2,242 million (2018: CHF 2,261 million). After the significant revenue growth of the previous year, the division is following our strategy of profitable growth by focusing more on new contract models for its projects and on the phase prior to contract signing. The order backlog is down on the year at CHF 2,394 million (2018: CHF 2,952 million), but in terms of quality the pipeline is very promising.

Integrated services, involvement in early phases of projects, general planning and real estate consulting, project management partnerships with a high level of customer proximity: we have systematically implemented the Value Assurance approach in the acquisition phase of new projects. The increased quality of our order book is reflected in solid revenue and a slightly lower order backlog. After adjusting for exchange rates, our revenue volume for the period under review stood at CHF 2,262 million, meaning that we contribute around 50% of Implenia’s total revenues. We were particularly successful at acquiring projects in the Zurich region and western Switzerland. 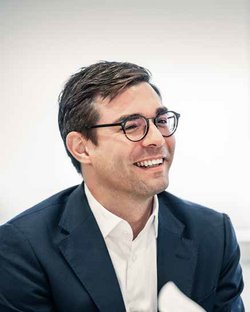 “In 2019 we increased our quality and expanded our value chain horizontally, focusing above all on general planning and real estate consulting.”

One of the highlights of 2020 is the contract we have won to build project “Pi”, the tallest wooden high-rise in Switzerland. At 80 metres high, it will be the third tallest in the world. This unique residential tower is being built in collaboration with Duplex Architekten and WaltGarmarini Ingenieure for the client V-ZUG Immobilien as part of the Zug Tech Cluster. Implenia is executing the Pi project, which focuses on environmental and social sustainability, as total contractor with a volume of CHF 100 million.

Lower order backlog, but promising pipeline thanks to horizontal extension of value chain.

All countries and departments contributed to the significant improvement in EBITDA. 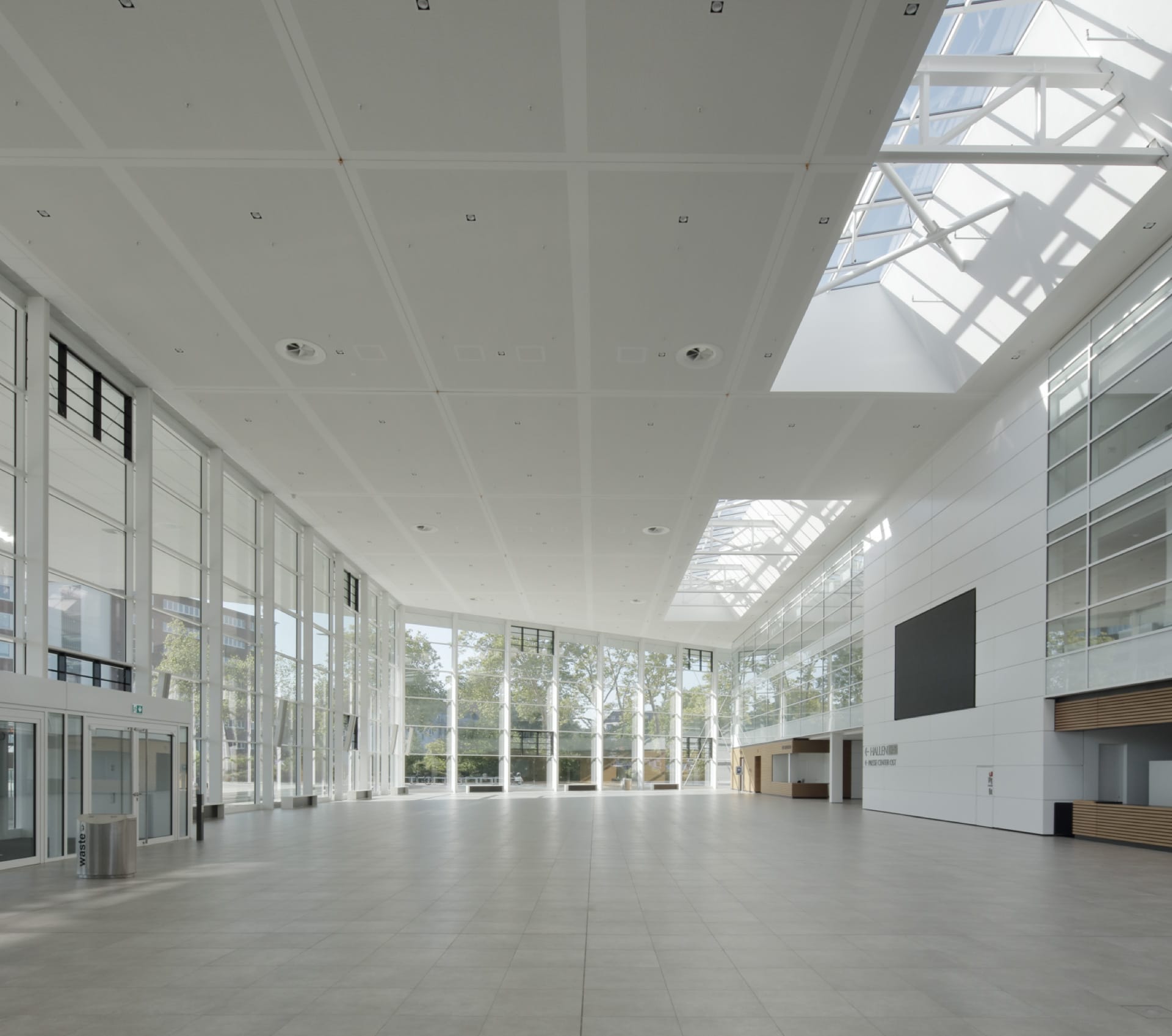 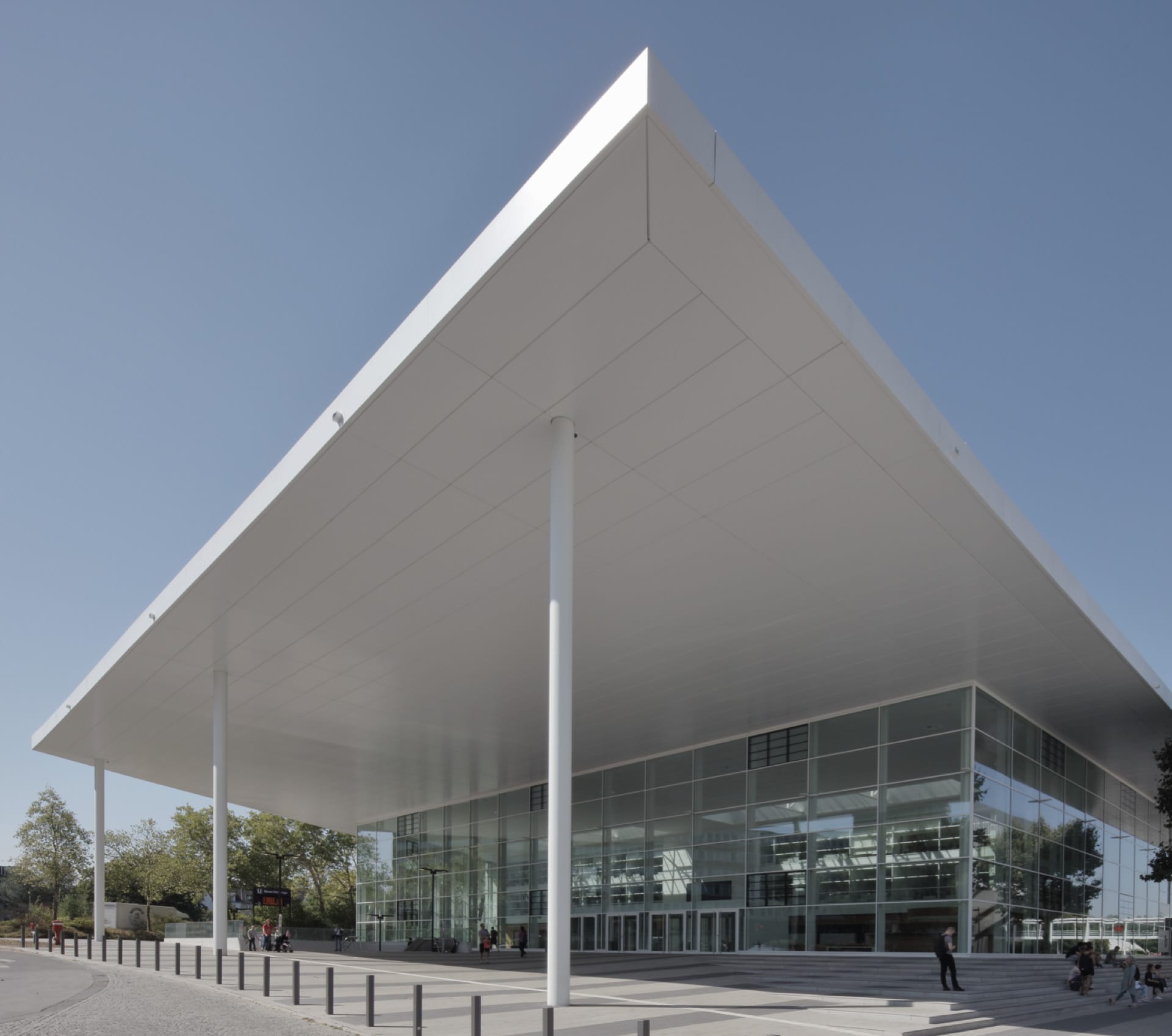 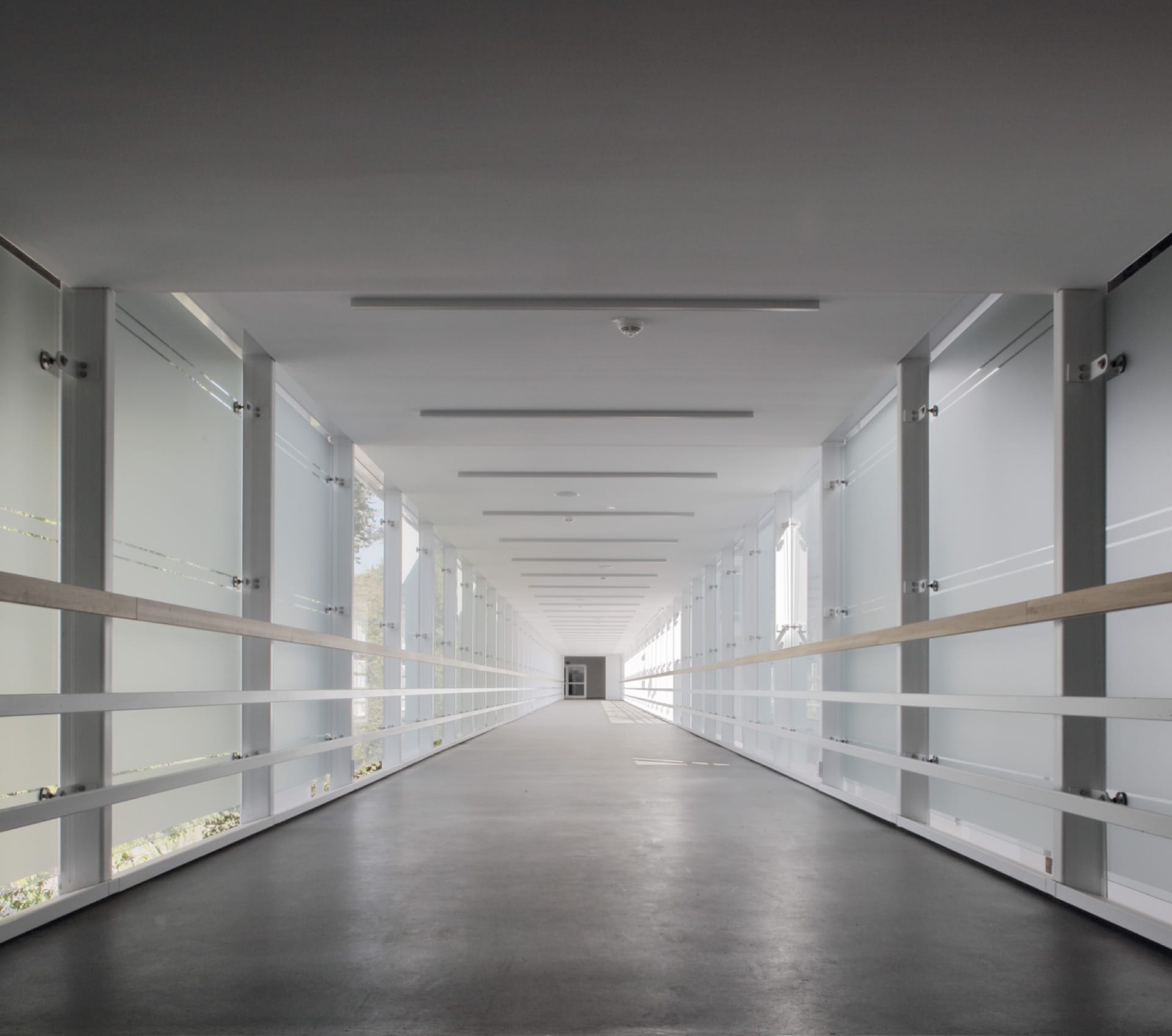 The Neue Messe Essen is an open, light-filled new exhibition centre. Its visual and architectural centrepiece is the 2,000 square meter new glass foyer at its eastern entrance. With some of the most cutting edge technology of any exhibition centre in Germany, the Neue Messe Essen has opened after three years of construction: in four phases between 2016 and 2019, the old two-storey halls were demolished, while the other exhibition halls, including storage, technical, office and social areas, were refurbished and modernised. All the construction processes had to be meticulously planned because the work was carried out while the exhibition centre continued to operate. This made some temporary structural solutions necessary. Nevertheless, Implenia, acting as general contractor, kept the project on schedule and on budget. In fact, when the keys were handed over to the client the cost was slightly under budget.

From new builds to renovations. Division Buildings focuses on the integrated conception and construction of complex new buildings, as well as on the modernisation of existing properties. The focus is always on working closely with the customer to provide expert advice and planning across the entire life cycle of a property. The range of services covers the whole value chain, stretching from initial analysis to finished turnkey building. Implenia is already a leading general and total contractor in Switzerland, Germany and Austria.