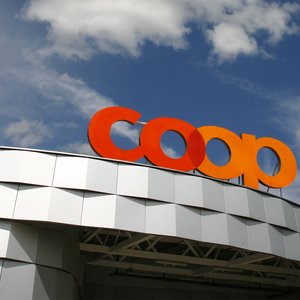 Tetrag is building a nationwide energy management system for Coop that will encompass more than 800 sales points and distribution centres. This includes a central server infrastructure for aggregating data to obtain daily, monthly and yearly values. Key figures will also be calculated on an ongoing basis and compared to limit values. 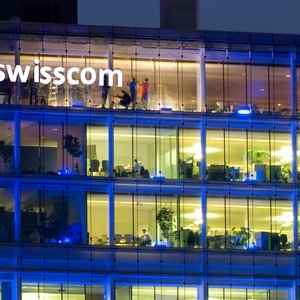 Acting as the total contractor, Tetrag implemented an energy monitoring system for 67 data centres and hubs belonging to Swisscom. This included the concept development, planning, meter installation and system integration. 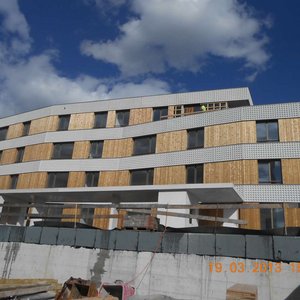 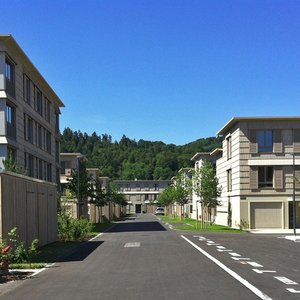 New construction of the staff restaurant. Subsequently, the existing restaurant was demolished and converted into a piazza. 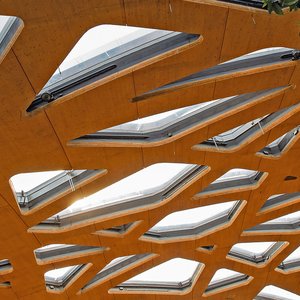 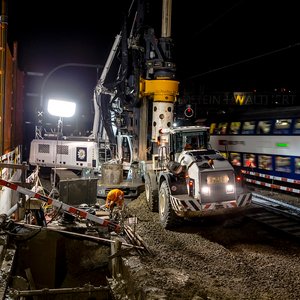 The expansion of Oerlikon train station is linked to the overarching SBB project for the Zurich cross-city link. In order to ensure that capacity can be increased sufficiently in connection with the cross-city link, two new train tracks and a 150-metre-long retaining wall are being added to Oerlikon station. In addition to these expansions, modifications are also being made to the existing construction. The bridge over Schaffhauserstrasse is being renewed, while all pedestrian access routes and underpasses are being enlarged. New retail spaces in the underground commercial centre beneath the station are also being added.