Implenia closes an important gap at the heart of Berlin –

Dietlikon, 4 December 2020 – The first regular trains have been running on the new U5 underground railway line in Berlin since noon today. The “Lückenschluss U5” (“U5 Gap Closure”), one of the biggest transport infrastructure projects in Germany’s capital, has been successfully completed after approximately eight years of construction work. The new line, 2.2 km long overall, forms the long-awaited U5 link between Brandenburger Tor and Alexanderplatz, where it joins the existing U55 line. Three new U-Bahn stations have also been built as part of the project: Unter den Linden, Museumsinsel and Rotes Rathaus. The client is Berliner Verkehrsbetriebe (BVG) and the project is being managed by BVG Projekt GmbH.

For Implenia, the Lückenschluss project has involved building two parallel tunnel bores, each 1.7 km in length, as well as a track-switching system and the shells of the Unter den Linden and Museumsinsel stations. Experts from various Implenia divisions have been working together on this extremely demanding major project since 2012 under the technical direction of Peter Hoppe. Implenia was able to hand over the Unter den Linden station, tunnel bores and track-switching system to the BVG at the end of 2017. Another key milestone followed in February 2020 with the shell construction of Museumsinsel station. One of the big challenges was the fact that this station lies directly below the Spree Canal, the historic Schlossbrücke bridge and the Bertelsmann Building. The solution was for Implenia’s special foundations experts to freeze 28,000 m3 of the subsoil – the largest ground-freezing ever undertaken in a European city centre. Only when the protective ice-shield was in place could the tunnelling commence for the creation of the platform area and station tunnels. Museumsinsel station is scheduled to open in summer 2021; until then, trains will pass through it without stopping. As a final major feat of engineering, the diaphragm wall that temporarily enclosed the building pit by the Spree Canal and facilitated the shell construction of Museumsinsel station, was broken up into individual pieces weighing up to 30 tonnes, gradually lifted out by a truck-mounted crane and taken away. This work finished in summer 2020.

“We at Implenia are extremely proud to have successfully completed a construction project of this magnitude. My thanks go to everyone involved in the project; their commitment and tireless effort made this success possible. We’d particularly like to thank BVG Projekt GmbH for their confidence and for their cooperation throughout the whole construction period,” said Henning Schrewe, Head of Civil Germany at Implenia.

The new east-west line between the Hönow terminus and Berlin Hauptbahnhof will provide an estimated 150,000 passengers a day with many additional direct and connecting routes. It will also help make mobility within the capital more sustainable by cutting the number of car journeys in the centre of Berlin by around 3,500 a day. “By closing this gap in the network we are creating an additional attractive public transport service in Berlin. We’re pleased that we were able to achieve this goal together with Implenia as our partner,” says Jörg Seegers, Director of Engineering, BVG Projekt GmbH. 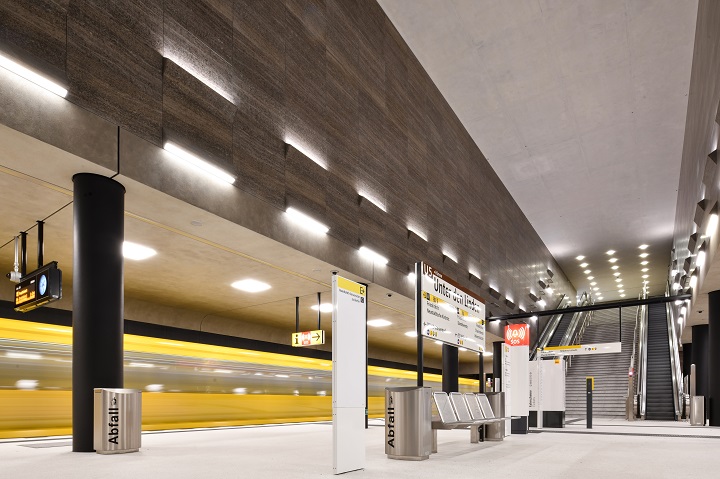 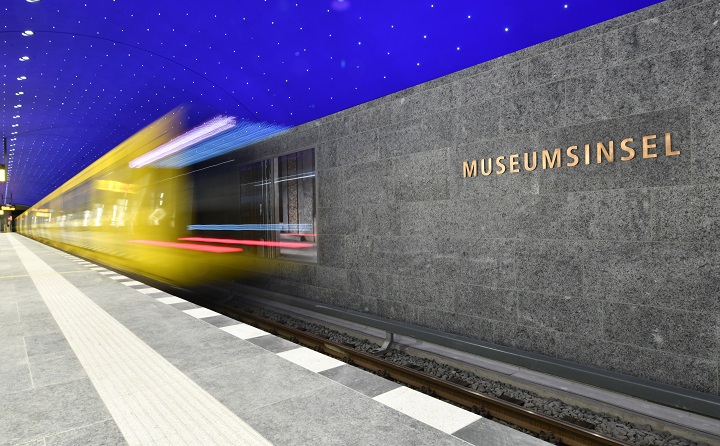 As Switzerland’s leading construction and real estate service provider, Implenia develops and builds homes, workplaces and infrastructure for future generations in Switzerland and Germany. It also plans and builds complex infrastructure projects in Austria, France, Sweden and Norway. Formed in 2006, the company can look back on around 150 years of construction tradition. The company brings together the know-how of its highly skilled consulting, planning and execution units under the umbrella of an integrated leading multi-national construction and real estate service provider. With its broad offering and the extensive experience of its specialists, the Group can realise complex major projects and provide customer-centric support across the entire life-cycle of a building or structure. It focuses on customer needs and on striking a sustainable balance between commercial success and social and environmental responsibility. Implenia, with its headquarters in Dietlikon near Zurich, employs more than 10,000 people in Europe and posted revenue of over CHF 4.4 billion in 2019. The company is listed on the SIX Swiss Exchange (IMPN, CH0023868554). For further information: Implenia.com