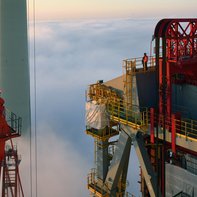 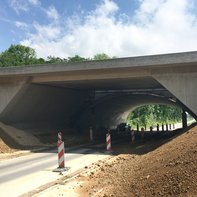 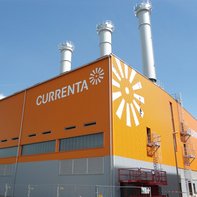 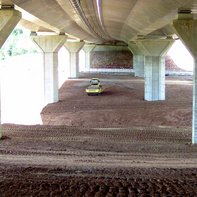 Construction of the new Bocksbachtal Bridge and a rainwater retention basin 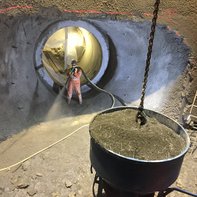 As part of the preparatory work for the Lausanne train station construction site, all the cables managing the region's rail activity had to be diverted. To do this, we have excavated and sealed two wells 27.00 and 22.00 deep, for… 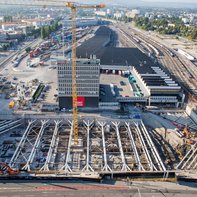 In order to improve the local public transportation system, the state capital of Duesseldorf has made the decision to expand the so-called core section of the Wehrhahn Line as an underground city railway line, replacing 5… 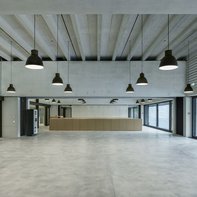 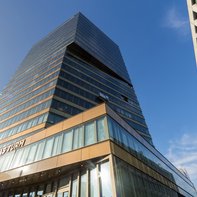 SBB Real Estate, the real estate division of the Swiss Federal Railways, is constructing the Andreasturm in the Zurich-Oerlikon district. The 80-metre-high office building is situated on a triangular plot of land between two main… 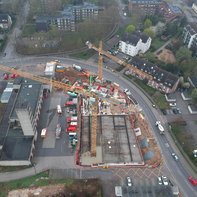