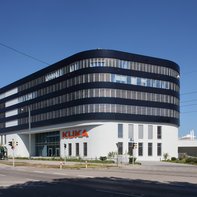 Start of construction: May 2013

This project is an example of a cooperative partnership with the building owner. The planning and construction of the property were optimised in a joint process that focused on the overall costs and the operation of the building.… 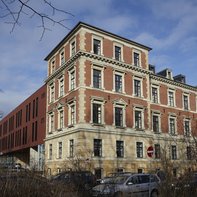 Start of construction: May 2007

Saxony’s first PPP project: The award-winning Chemnitz Justice Centre has enabled the State of Saxony to save some 14 per cent of the overall costs. 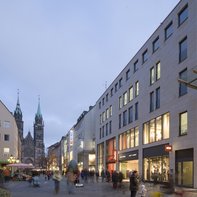 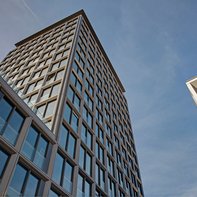 With more than 100 high-class apartments and office spaces, the residential and commercial complex "The Seven" is bringing a polished new look to Munich's popular Gärtnerplatz district. 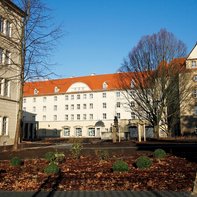 Monument preservation in a PPP project – comprehensive renovation and conversion into a modern administrative centre. 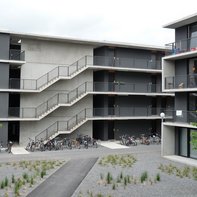 Student living on the Neckar River in terraced three- to four-storey buildings. 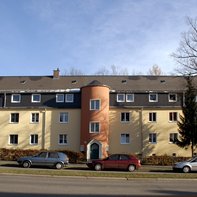 Revitalisation and energy-efficiency upgrading of the residential complex constructed between 1925 and 1938 on Ammonstraße/Flemmingstraße in Chemnitz. 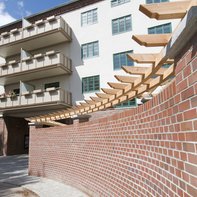 Careful restoration in keeping with the historical aesthetic, with a special focus on economic and energy sustainability. 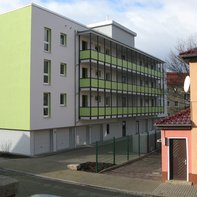 Construction of the first multiple-occupancy passive house in Thuringia with twelve residential units.